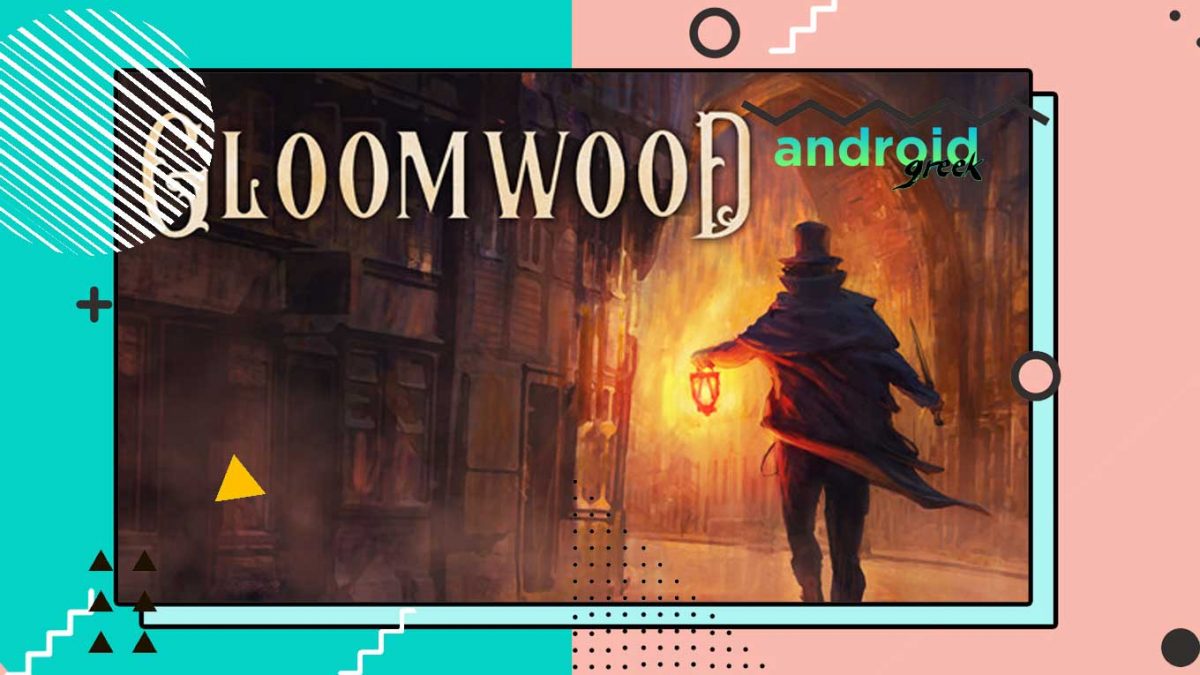 After many delays, one popular Stealth horror FPS finally launched as early access. The same was released in August, but a new surprise came from Interactive games announcing early access commencement. However, developers hinted at starting it from the 7th, but they surprisingly launched it yesterday.

Moreover, This survival game has made a long hype since it delivered a demo in 2020. From such a date, gamers were eagerly waiting for the game. But due to the pandemic situation, all the scheduled plans got delayed. Fortunately, the Year 2022 found an accelerating year that witnessed its early access. For this reason, we will let you know more about Gloomwood.

Whenever anyone wants to play a game that witnesses thieves with guns. Then, the only name that comes ahead is Gloomwood. This first-person shooter has a dramatic story starting with David Szymanski, who found significant attention over it. Initially, your character has been abducted and awaiting their fate in a pit.

Following this, a voice explains things before the gate opens and your adventure begins. It is a classic thief game mainly focused on that particular area. For this reason, it was designed with limited navigation as required. Some signs are Green (they are not looking for you), Yellow (Searching), and Red (Run).

Besides such remarkable things, Gloomwood has a unique inventory system that looks similar to Resident evil 4-like games. More specifically, when you put an object into the inventory, it automatically maintains a suitcase. Luckily, the game has accelerated its journey after a long wait.

Does that voice sound familiar? It should.

Also known as the voice of Shodan from System Shock and Viktoria from Thief.

Certainly, From 6th September, the game is available as early access. However, it may last between 1 to 2 years. All thanks to interactive games and Szymanski, who made the game alive; nevertheless, it does not matter early access or the final game. As developers said, the early access is more polished and offers almost the same experience as the final game.

From now on, you can access Gloomwood early access and experience the colossal lineup of weapons, mechanisms, and more. The game is under early access so that you can buy it for just $20 via steam. But, not to get so late, as the match stepped towards finalization, it is pricing also rose. Gloomwood is a blockbuster announcement that got delayed over the last few years.