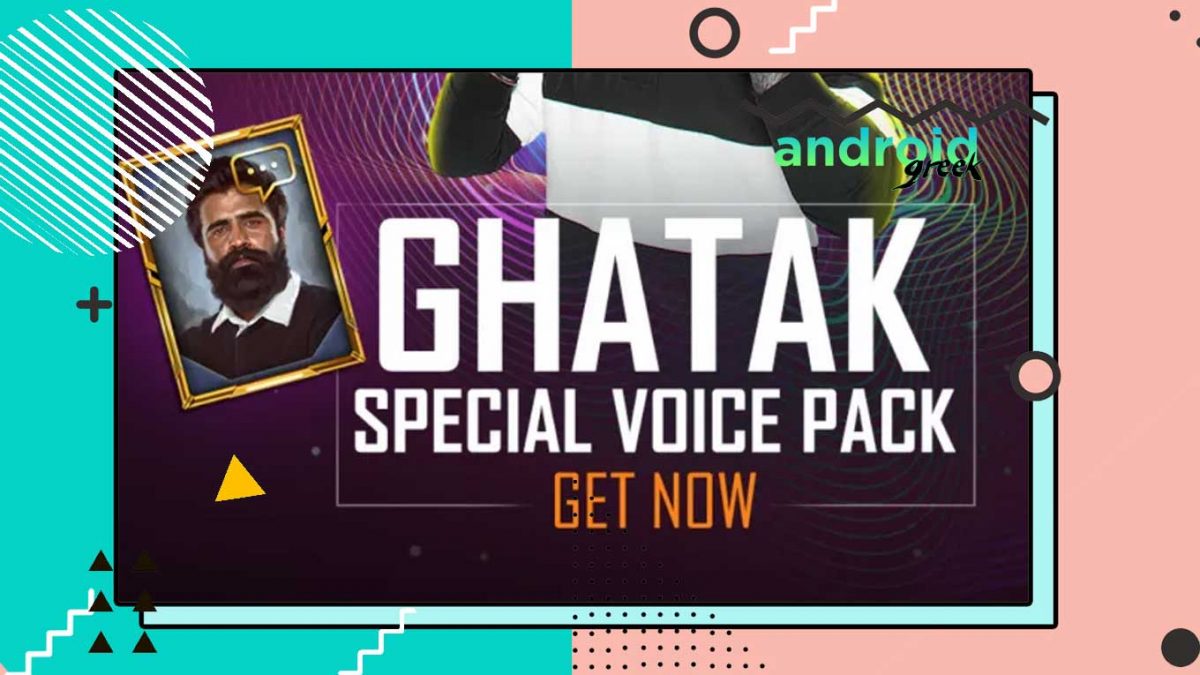 Ghatak, currently a member of Godlike Esports, started his journey with PUBG Mobile Pro Circuits to expand it towards BGMI. Earlier, Krafton announced the launch of the Ghatak Voice Pack into the game, through which players can use iconic voice commands in the voice of famous gaming personalities in India—Ghatak.

Besides, the same voice pack is now available for purchase in the game. Surprisingly, a new character also diving into the game is named Victor. However, there is no brief description of the given character. But, to make the new additions in more detail below, we are sharing some new tweaks for the Ghatak Voice Pack and Victor.

Krafton’s BGMi has released a Ghatak voice pack as well as a character named “Victor.”

From the very beginning, when PUBG Mobile entered the gaming industry, Various gamers have come ahead and are relatively growing in the battle royale genre. “Ghatak” is one of the famous gaming personalities who made the PUBG mobile gameplay more realistic. But, unfortunately, due to some privacy matters, the Indian government banned PUBG Mobile.

Surprisingly, After a few months of waiting BGMI comes ahead to become the top battle royale game in India. As a result, the same game grew up with various enhancements such as Graphics, Characters, features, and many more. Likewise, BGMI developers were preparing for voice packs to avail players of more realistic gameplay by using their favourite gamer voice lines.

Fortunately, the Ghatak Voice Pack has now been released, which you can purchase easily by using in-game currency. Along with that, a new character named “Victor” can be purchased from BGMI’s in-game stores. Apart from these additions, Krafton also saw various complaints from their players. Most of them face hacking issues during gameplay.

However, Krafton regularly releases the anti-cheat system results, but sometimes it needs to be improved. So, it would be interesting to see what Krafton does to react to those players’ complaints regarding hackers. But, as of now, just enjoy the Ghatak Voice Pack and the newly offered Victor Character.