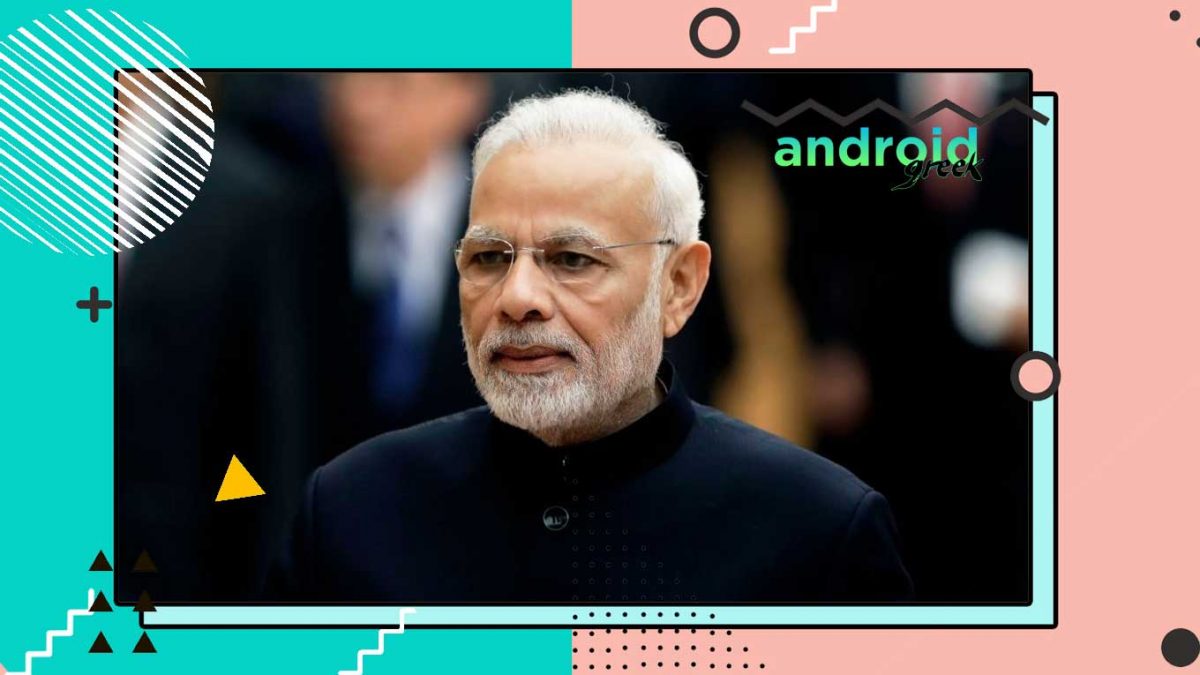 Since the arrival of PUBG Mobile, everyone has been exciting it. Because at that time, there was no optimized battle royale game like PUBG Mobile. Whether we look at graphics, storyline, or platform availability, everything is at its best in the genre. Likewise, PUBG Mobile became the king of mobile games in the battle royale genre.

Later on, due to security concerns, MEITY banned it from other Chinese apps. Luckily, developers thought of and introduced a rebranded version of PUBG Mobile called BGMI. But, after a year of launch, BGMI got banned by MEITY. So, other gaming companies will write a letter to PM Modi for fair treatment. Take a look below to see what exactly was written. When PUBG Mobile was banned, there was a long gap of months to get the rebranded version called BGMI. During that time, numerous PUBG enthusiasts were disappointed, some lost their businesses, and overall, the gaming economy went down. All thanks to Krafton, who incorporated them as Indians and launched Battlegrounds Mobile India (BGMI).

Moreover, even after the banning of PUBG Mobile, BGMI was launched in a way that fulfilled the desire that every player had to do in PUBG Mobile because BGMI is almost delivering the same experience as PUBG Mobile. As of July 2022, BGMI has passed 100 million downloads on the Google Play Store. From such a figure, you can understand how BGMI became successful in India.

Unfortunately, BGMI got the same thing that happened with PUBG Mobile. Indeed, BGMI is also banned under Section 69A of the Information Technology Act, 2000. This act restricts Indian players from playing BGMI and its related things. However, the Indian government has mentioned the purpose for which they banned BGMI.

Even Krafton Incorporated is an Indian company if there is any security concern. Then, the government should have taken measures at the time of launch. But, banning such games after such a blockbuster ranking in the gaming industry could harm the entire gaming economy. Other gaming companies should write a letter to PM Modi about this. In the letter, companies asked PM Modi to provide uniform and fair treatment to all entities operating in India. However, capital is critical to survival. Leading global companies and their experience are needed to build a rigid gaming ecosystem in India. For this, every stakeholder needs to know the basic standards for running any game in India.

Furthermore, at the end of the letter, they request the PM to take urgent intervention on the matter and provide a uniform policy for it. So none of the gaming companies could do such things in the future. However, the letter has already been sent to the PM’s office. But, as of now, there has been no response from him. I expect some response will be delivered soon.

Why is BGMI even Krafton Incorporated in India?

We know that Krafton Incorporated is based in Bengaluru, Karnataka. After that, they got permission from the government to launch BGMI. But why does the Indian government ban it after such approval and all? As of now, the government has not made any excuse for denying such games. However, the Google Play Store statement says BGMI was removed from their store due to security concerns. Will BGMI relaunch in India?

As you can see, the other gaming companies wrote letters to PM Modi. They want to work with global gaming companies to maintain the gaming ecosystem in India. But, if the government bans such leading games in India, Then India might lose the gaming community of India. Even after writing such a letter, the PM has not responded yet.

It is expected that he will soon respond to the matter. Likely, some positive signs might relaunch BGMI in India. Meanwhile, everything depends on PM Modi’s response strictly on his views on the BGMI ban and the proposal to announce uniform policies for such gaming companies.

Conclusively, gaming companies wrote a letter to PM Modi requesting to provide a uniform and standard policy in the country. So, any leading global company like BGMI could not face such ban issues in the future. The PM has yet to respond to such a letter. So, be updated with us, and the PM’s social media handles to get on the same.