Home > How To > Fix Valorant NVIDIA game filters error
How To 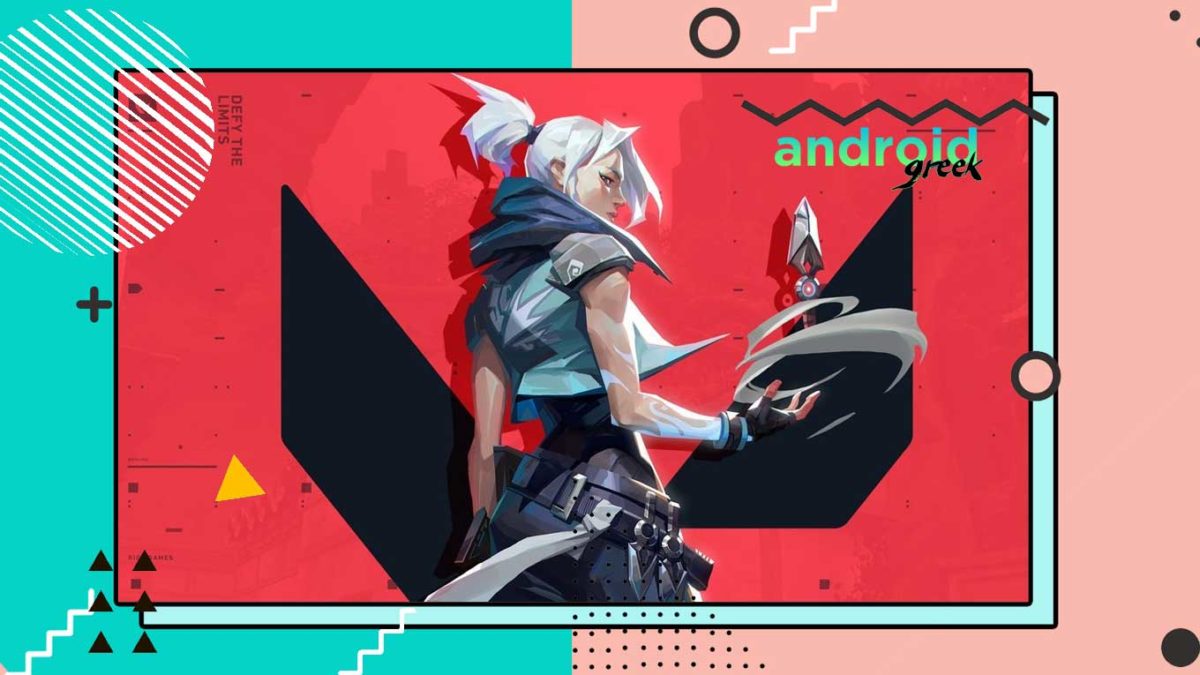 Recently after an NVIDIA Driver update, Valorant players reported their Game Filter isn’t working. If you try to fix this might potentially break your game while using the ‘Remove HUD Filter. If you don’t know the Game filter adds an advanced layer of Contrast and Color through an in-game overlay.

However there are no words about the fix from the developers, Game Filter gives more flexibility to players with customization. Not to mention, It gives players more benefits and seems to be powerful. This is why it looks like Riot has officially been disabled.

Sidenote, if you use this (or nvidia freestyle to see in smokes in CSGO) you have a bad posture & i hope you step on

You can see that NVIDIA Game Filter allows users to give more advantages, With Game Filter removes the on-screen flash. There are different levels of adjustment you can make such as Night Mode. 40 cinema and advanced level of colour and contrast.
You can use Alt + Z or you can execute Freeplay by Alt + F3 to overlay the game filter.

You can’t deal with rectification at the moment, as it officially rolls out to deliver fair gameplay. Likewise, NVIDIA and Riot are working together to rectify the issue and bring the Game Filter to the game. You have to wait for the official patch update which might rectify these issues on your system.

We believe this guide remains helpful if there is any query share with us in the comment section down below. Stay tuned for further updates in the future on the same.