Samsung Upcoming Flagship for 2020 Render has Finally Arrived of Galaxy S11. Which Comes Few Months before the official Launched and the Design of the Device is Quite Familiar to Our Expectation. Let’s known about it in Brief. 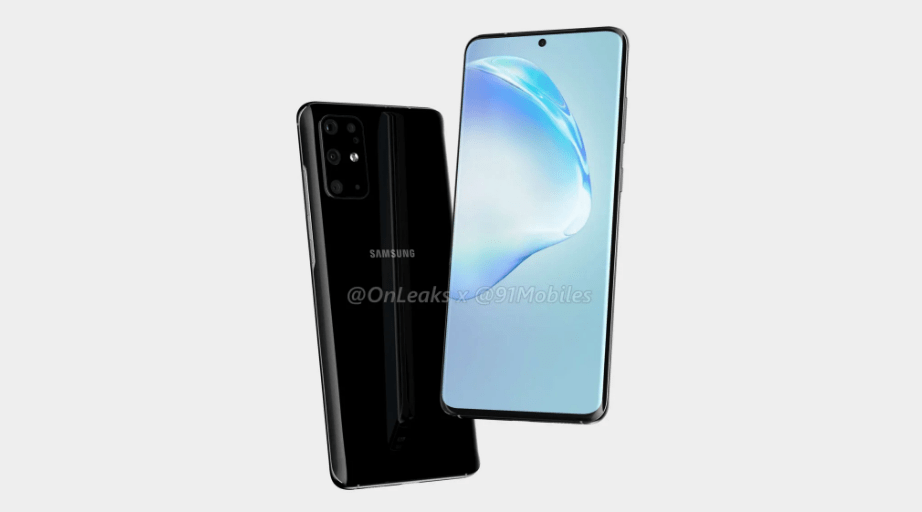 According to reports, Samsung Galaxy S11 Series Will Comes With the 108MP Primary Camera Sensor Including a 5x Telephoto Zoom With OIS. There Will be an Ultra-Wide angle Lense. The Devie Will be Run on Android 10 based Custom Skin One UI 2.0 Out of the Box. Rear Panel of the Device Offers a Metal Frame and Glass Finish. 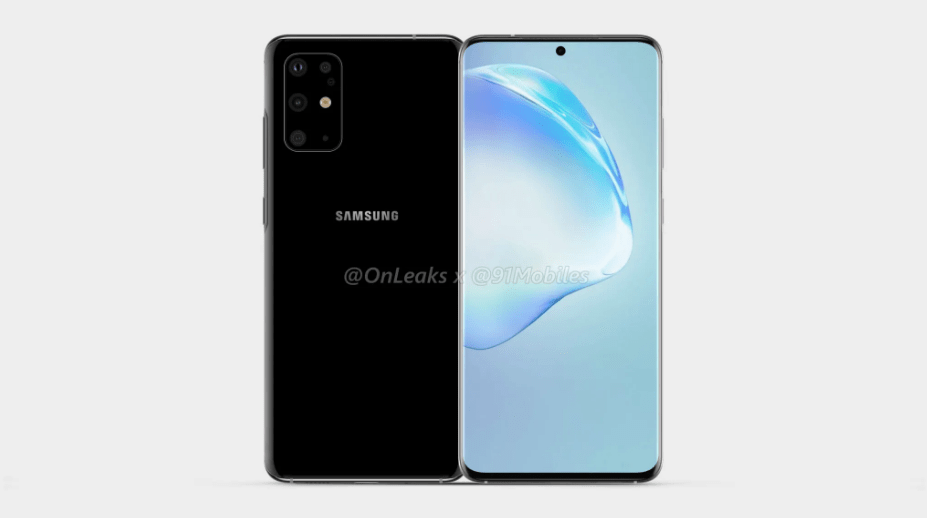 Furthermore, The Volume Rocker, Bixby Keys and Power Button are Placed Higher on the Right at the Bottom it having an USB Type-C Port, Speaker Grills and Primary microphone. The Dimension of the Device Measured as 161.9 x 73.7 x 7.8mm, 8.9mm Rear Camera Bump.

Under the Hood, The Device Will be Powered by Samsung’s Own Exynos 990 Soc and 865 Depending on your Region. Most Noteworthy, This Device Will Not having a 3.5mm Audio jack.

According to Reports, The Device Likely to be Ship With 25W Fast Charger and 5G Support as Well. Also to be Feature a 60Hz and 120Hz Display.

Thanks for Being With us, Share your More valuable opinion and Feedback in the Comment Section Down below. Stay tuned for More further updates in future on Same.