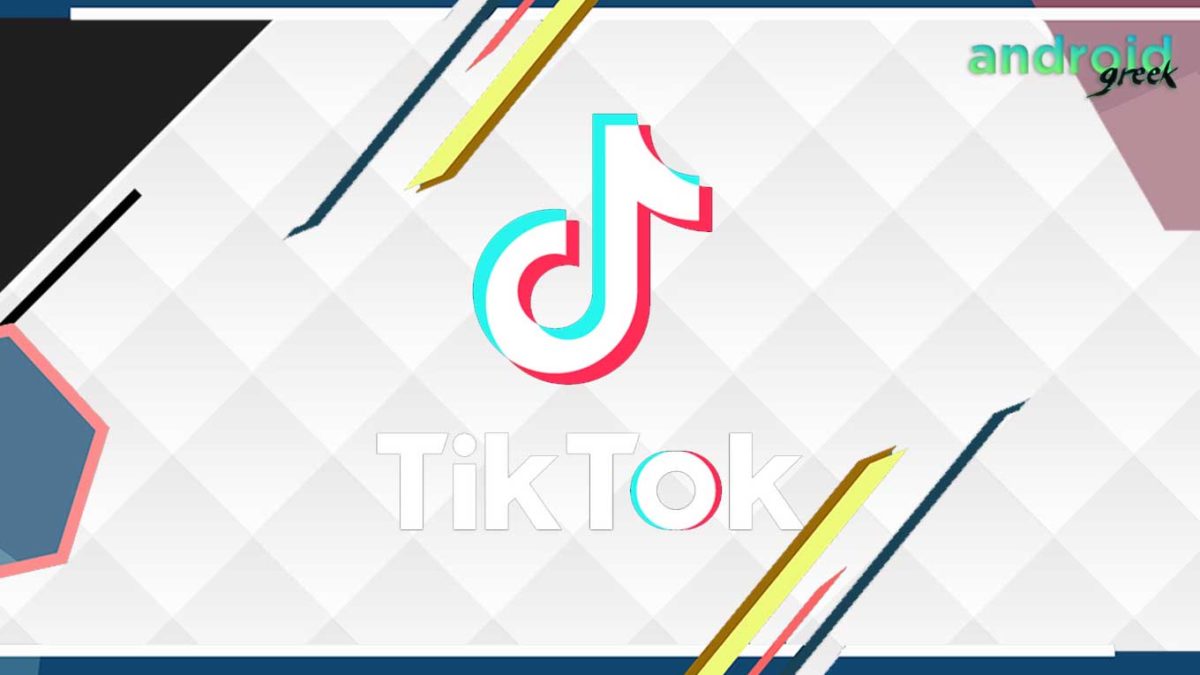 TikTok is one of the most popular content creator platforms which offers its service globally. Although many of the countries have banned it, there are some countries where it is available and also trying to come back in the banned countries. But, apart from this TikTok is trying to Upgrade their App features such as they are trying to increase their Video length soon. Moreover, they also collab with E-commerce company Shopify to avail shopping on the same app.

Furthermore, TikTok has a lot of plans to be applied in future somewhere, also some are in testing. And, we collected this information from a prominent social media analyst. So, the users who want to know the related details must stay on this page. Because, In this article, we will talk about TikTok has planned to Increase its Video length – Here are the full details regarding it.

Contents
1 What is the Exact information regarding TikTok Video length and Upcoming Features?
2 Recommended Post

What is the Exact information regarding TikTok Video length and Upcoming Features?

Well, A well known Social media analyst shared a screenshot in which TikTok has upgraded its features in which the video length increased to 5 minutes. And, it is also expected that later it will happen to 10 minutes. However, This feature is currently in a testing phase and many of the prominent are using it.

Moreover, it is also expected that the TikTok app will soon feature an E-commerce facility by collaborating with Shopify. Through which users can easily purchase their wishing item from it. So, these are the revealed information regarding the TikTok App.

Hopefully, we can now expect that you all guys have Accurate content about TikTok has planned to Increase their Video length – Here are the full details regarding it. And, also well-known about What is the Revealed information regarding the TikTok App. With known to this, If any user has any query share them with us in the comment section down below.

Here is the list of Xiaomi phones that are compatible with MIUI 12.5 update

Huawei officially Announced all-new EMUI 12 Upgradation - Here are the Revealed details regarding it.