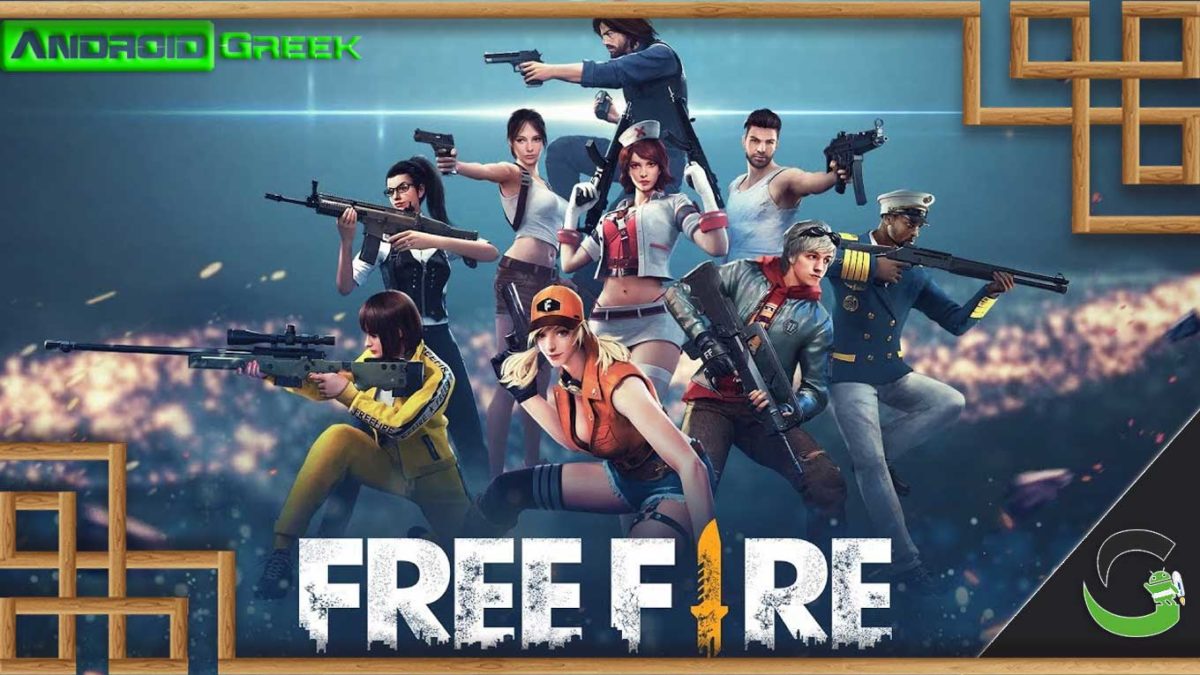 As the wait is over, Free Fire announces a new character named Kapella. It is a pop star coming to the free fire available in OB21 patch. This new character has a speciality of Healing songs. The Capella character announced for free fire is mainly inspired by a real pop idol, Blackpink Lisa. It has the ability that of healing songs. This star joins battle of free fire to bring out her voice and Healing songs to this battlegrounds. In this, she has to help their teammates in different battles of free fire.

Kapella has a healing level that it can Increase the effects of healing items from 10% and healing skills by 10%. Reduce the HP loss of teammates by 20% when downed but at first level.

being a famous star and her song can heal herself and her teammates during the fight. While Kapella can also increase the effectiveness of the healing items in the battleground, too, when Kapella is killed, her teammate will get less damage from the enemies. The HP of teammates will get decline slower rather than Normal.

So, To get this unique character in the free fire, you need to unlock it for which the OB21 patch has introduced several tops up events in which the players will get new characters, mainly Capella with Outfit and the UMP-Kpop Stardom permanent gun skin without spending any Diamonds.

So, these are the different top-up events which the players can join to achieve these new characters.

Hopefully, We assume that this article remains informative for you, and You have successfully learned about “Kapella’s New Character of Free Fire.” Thanks for being with us, share your more valuable feedback and opinion If any query let us know in the comment section down below.

How to fix Stuttering Lag on GTA 5 and Increase FPS