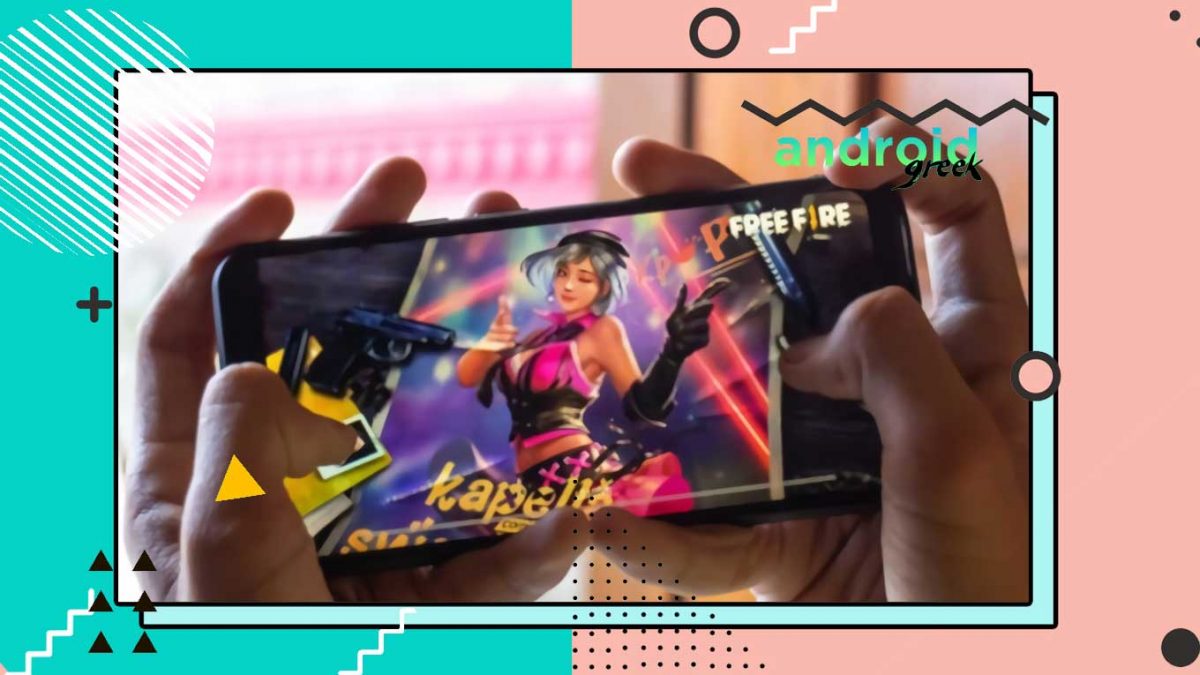 Garena Free Fire MAX has always been a dominating battle royale in India. However, due to security concerns, MEITY banned Free Fire and other Chinese apps. As with every battle royale, Free Fire MAX also introduced several updates to freshen up their users. Recently, They launched the OB35 update that witnessed Justin Bieber and other exciting things.

For which Free Fire MAX Players are hoping for something more and looking for an OB36 update. However, Garena is yet to announce their coming update details. Nevertheless, The user’s concerns are deep. For this reason, below, we are sharing some expected details for the coming Garena Free Fire MAX OB36 Update along with the download Guide.

Garena Free Fire MAX is mainly an advanced version of the authentic battle royale “Free Fire“. In which they roll up several updates to offer newer things to their players. Lastly, They introduced the OB35 update, which created great hype among the players. Because The update is quoted with Free Fire’s fifth anniversary and collaboration with Justin Bieber.

Moreover, The OB35 Update Changed the complete gaming Scenario. Moreover, we know that Free Fire launches newer updates every two months. On the same point OB35 update launched on 20th July. It means the OB36 update will likely be released between 12th September and 16th September 2022.

The upcoming OB36 Update size would remain the same as OB35, likely between 400-500MB. Moreover, As with every update, it takes around 5 hours to reach up to every player. Also, During that release, the game will go under the Maintenance phase, and nobody can access Free Fire MAX at that time. However, Players take advantage of its Advance server.

The Garena Free Fire MAX Update will be released over the existing game and easily be downloadable over Android and iOS. But, we know some beginners can’t do it perfectly. For this, below are some steps that you can perform to get the OB36 update.

Note: Suppose you have already Installed Free Fire MAX; follow up to the third step and tap on the Update button to get the OB36 update.

As we said, Free Fire MAX introduces an advanced server to offer an early gaming experience. These servers came two weeks before the official launch. Like, here for OB36 update, it comes around 30th August. It means the advanced server has around three to four weeks left. So, below are some steps to register for Free Fire MAX OB36 Update Advance Server.

Collectively, These are the pre-planned details relating to the OB36 update. In which the dates are based on some severe factors. It means these dates can vary. But, the given instructions are the same. However, we still covered all the essential things; you can ask them in the below section.