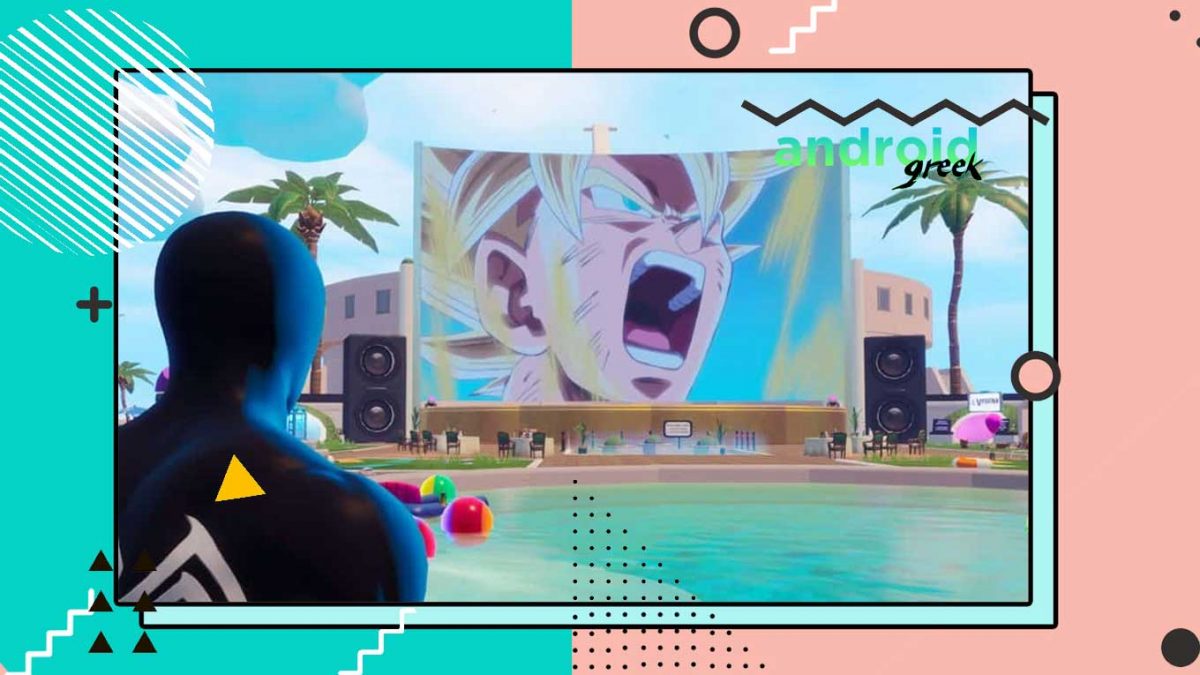 Goku is a 1.75m long fictional character from the veteran T.V. Series Dragon ball. Since Dragon ball was released, many users have been fascinated by it. And it is obvious that the movie’s storyline is amazing and maintains a good relationship with viewers. Remembering that, Fortnite developers planned to do a crossover with Dragon Ball Z.

In the early stage, Goku got shot through a pistol, and surprisingly Goku had no effect from such a shoot. As you know, Fortnite has a rumour about a Dragon Ball Z crossover. The rumour was spreading for many days. All thanks to Epic games store, who clarified everything and confirmed the official update. So, let’s take a look and know what the rumour exactly is.

Goku Confirmed to get Gun in Fortnite and Dragon Ball Crossover

The popular Japanese Anime T.V. series “Dragon Ball” has a fictional character called Goku. He is a male Saiyan and a major protagonist. Goku has numerous special abilities such as Super Turtle Sweep, Kamehameha, and more. Initially, there is no gun for Goku to level up through it. All thanks to Eternal Dragons, who granted numerous fans a wish to get guns.

Dragon ball and Fortnite fans have been getting numerous rumours for a long while. Among them, Goku will get a gun as one of them. Fortunately, after a long queue of rumours, Epic games Confirmed that Goku would get a gun in Fortnite and Dragon Ball Z Crossover. However, officials are yet to announce what special cosmetics are like to feature in this crossover.

Recently H.Y.P.E.X. leaked that Master Roshi’s Outdoor lounge area featured Capsule corp in the coming crossover. Besides that, A Wallpaper featuring Master Roshi’s iconic deserted island and Goku, Vegeta, and Beerus is the upcoming thing to be featured on the same Dragon Ball Z and Fortnite Crossover. Although, the complete In-game items were not announced yet.

Before the present crossover, Fortnite had done a lot of crossovers to introduce fans to preferred content in the game. Earlier, they welcomed Indiana Jones, Spiderman and other cartoonish characters such as Master Chief, Street Fighter’s Blanka and more. Meanwhile, This time we will have more fun than ever.