Home > How To > Fix Valorant Lag on PC: How to Troubleshooting
How To

Fix Valorant Lag on PC: How to Troubleshooting 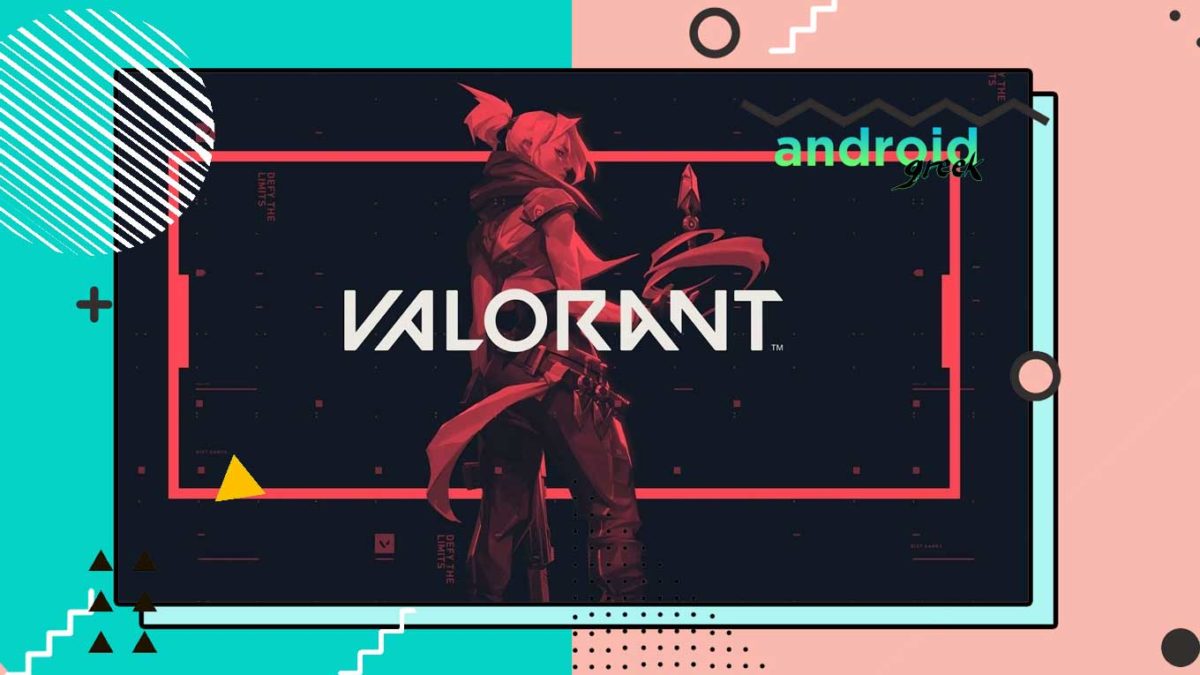 Valorant is one of the most popular games across the globe, where the game continues to improve. The game recently received its major upgrade. It is one of the most common problems players have encountered in the recent game also with the online game it seems to be quite critical than usual.

Meanwhile, Riot Games has one of the best connectivity servers so for the majority of players this should be an issue. Today in this article we will be sharing a guide to fix lag and improve performance in Valorant. Follow the following instructions mentioned down below.

There may be various reasons why you are facing lags such as your system requirements. So without

further ado, let’s check it out.

Sometimes due to temporary cache or file may missing or corrupted, so by restarting the game you can resolve lags. Therefore, the primary reason for the lags mostly occurs when a patch update has not been install or get damaged in some cases.

Ensure that your game isn’t lagging because of higher fps (frames-per-second), try to lower the graphics and then re-check with the tweaked settings.

If you’re still encountering lags on Valorant, then look for the Riot Game Server. Due to maintenance downtime, or because of some connectivity outage Riot game server, your game might not be able to reconnect with the server. You can head over to your Riot Social Profile or check on the down detector.

If you’re still having lags on Valorant, then you should uninstall and reinstall your game. There is no integrity checker in-build in the Riot launcher. Re-download and install the Valorant game to fix the missing, corrupted files.

Hopefully, we believe that this guide remains helpful for you and be able to rectify the lags on Valorant. If there is any query share with us in the comment section down below.