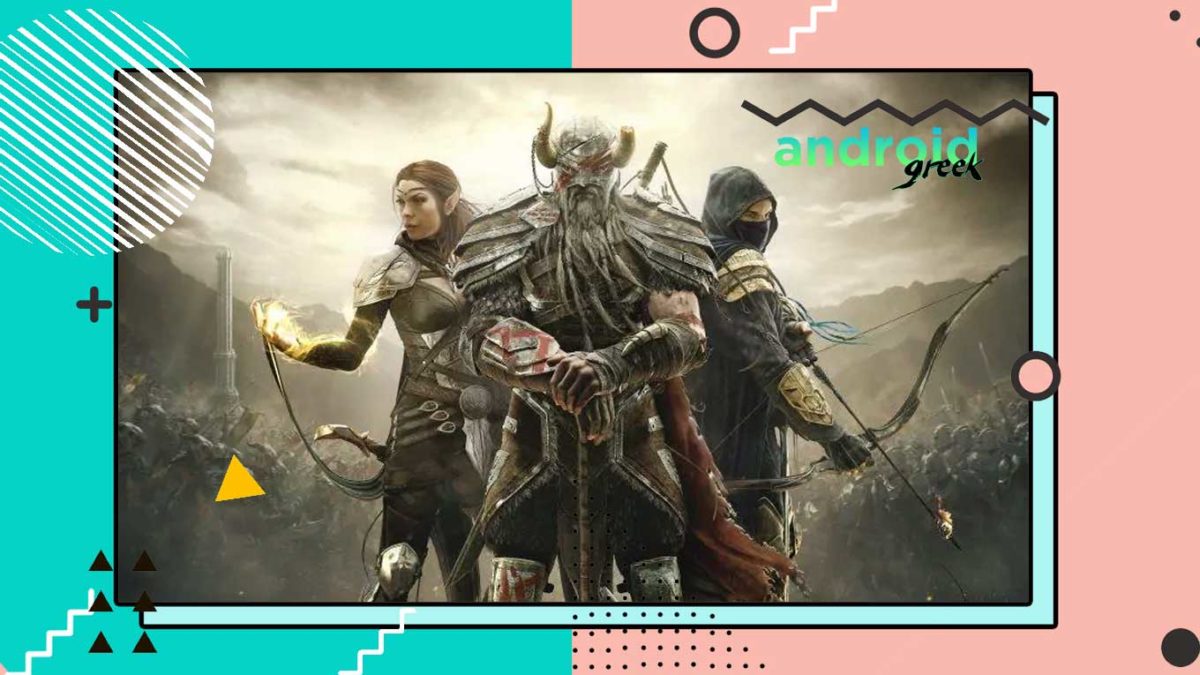 Recently, players have been reporting the Elder Scroll online voice channel changed to Area on a loop. If you are the victim of the same, it was pretty frustrating because multiple tries to join failed.

However, this is not one of the most common problems that occur with Elder Scrolls Player since it only happens with secondary characters instead of primary in-game characters. Today, in this guide, we will share an in-depth troubleshooting guide step by step, following the following instruction mentioned below.

According to reports, the error doesn’t trigger until the player switches its character from primary to secondary. Likewise, you can disable the sound, but on-screen context notification feels irritation. So, let’s try to fix it without further ado. Let’s check this out.

What is Elder Scrolls Voice Changed to Area?

This is an extremely disturbing error, and it continuously plays a DING sound with a notification that says “Voice Channel Changed to the area.” Also, when the player tries to connect, it connects and disconnects.

There could be multiple reasons behind this error, which trigger this error. The update for this error has been rolled out, so in case you have an outdated game version, then we suggested you download and install the update to patch this error on your system.

Therefore, ZeniMax Online Studio acknowledges this and confirms the Voice Channel bug still affects a limited number of Console Player. In contrast, there is no such report from PC Players, and it only occurs in indisputable zones.

Elder Scroll Online Voice Channel changed error occurs with PS4, so you can either try to downgrade the version of your game. Certainly, the game is perfectly playable on Xbox and PC players without any Voice Channel Changed error.

Some players suggested rebooting their game to resolved the voice channel area. It doesn’t seem to fix since it was a game bug.

There is no official confirmation from the ZeniMax online Studio about fixing this issue. We feel this article remains helpful for you, and your problem has been resolved by updating your game to the latest version so far. For further query share with us in the comment section down below.