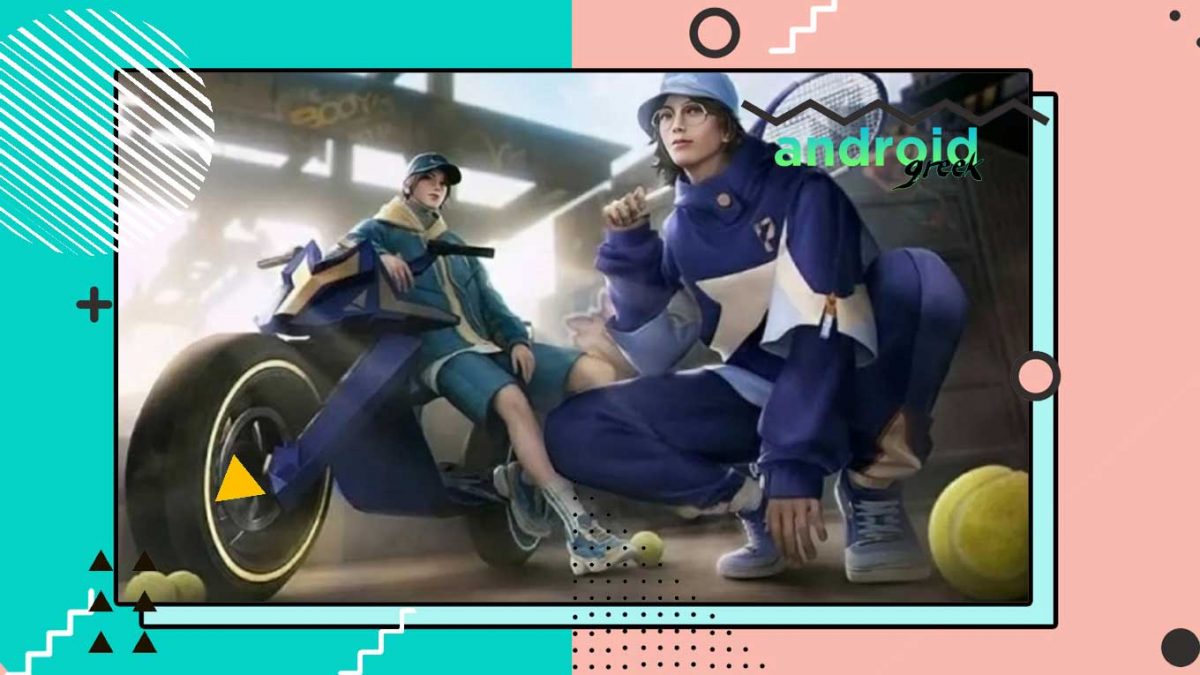 Garena Free Fire update “OB36” is a new forthcoming addition to the pre-existed in-game content. However, The battle royale game was initially introduced with a unique format and concept. But to upskill, developers were going through the OB36 development phase. And now, they finally released that update.

Moreover, before the OB36 Update release, developers already outlined the basic patch notes. So that enthusiasts can overlook its In-game additions. Luckily, On 21st September, Garena officially released Free Fire OB36 Update. For so, below, we will explain Free OB36 Update details, Including Installation.

All new Free Fire Update seems to be worth updating. Since its announcement, we all are craving to know about the major additions. Because Garena took a good time to develop such an update. And, after reviewing OB36 update patch notes, we have found the game gets tweaked with special things such as Tatsuya (New Character) and more.

While playing on the advanced server, the game seems to update normally. But after the final release of the Free Fire OB36 Update, there are many things that extremely surprised us. Although, The complete patch notes are long. So, we have extracted the major things and will mention them below.

New character ⚡🔥
New in-game surprises 🎁🔥
Themed events, collections, and bundles 🌃🔥🔥 #DoubleTrouble has it all! What are you looking forward to? pic.twitter.com/GUrYvc7XFf

New Weapon & Attachment: The Free Fire new update furnished with a new weapon and weapons as attachments. Certainly, the Treatment laser gun is a new weapon with 10 (Heal amount per firing) with 0.12 (Rate of fire) and a 20m Range.

New Map (NeXTerra): The OB36 Update has a new map, “NeXTerra,” that will be seen under Clash Squad. Unlike the 5th Anniversary, The map is restricted to some special actions but more likely a new place to enjoy. While going through Clash Squad, we recommend exploring NeXTerra.

Additionally, a new throwable “Gloo Meter” provides 150 damage in just 12 seconds. On the other hand, Shotgun Stock, Marksman Rifle Foregrip, and Sniper Stock are new weapon attachments. Meanwhile, A complete package of newbie’s that you can look at thoroughly over Garena’s official patch notes section.

The Free Fire new update is available to download through available platform support. But several newbies are not attainable to get OB36 installed on their devices. For so, below, we are providing a few instructions that will guide you to do so.

Note: Garena Free Fire is banned in India, so players from India are not recommended to download OB36 Update. Instead, They can switch to the Free Fire MAX version.

Conclusively, Garena Free Fire Update “OB36” is one of the favorable upgrades for Free Fire players. For this, we have enlighted a summarized overlook over patch notes and installation guide. Even so, if any user has a query with the same, feel free to ask them in the comment below.