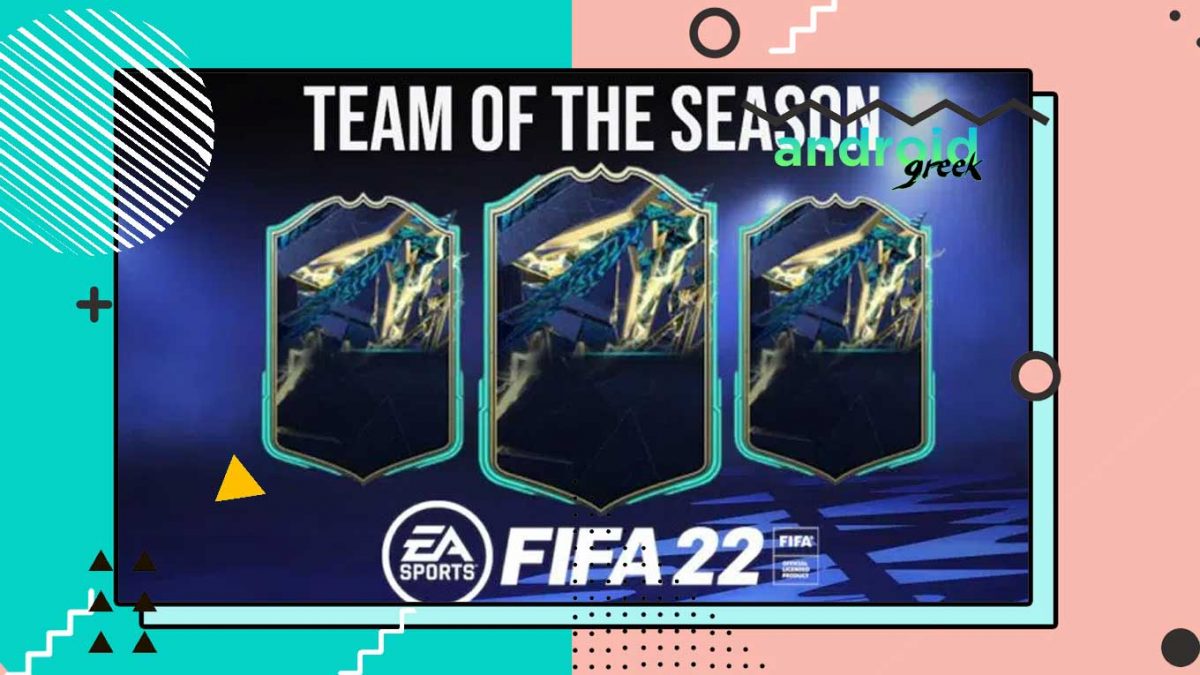 FIFA 2022 Ligue 1 TOTS predict to be one of the biggest releases on the FUT calendar. The Ligue 1 TOTS is Scheduled to hit FIFA 22 Ultimate Team in the coming months. The EA showcases its players constantly with new and exciting content. Also, Ligue 1 has considered one of the most popular leagues in Ultimate Team.

Concerning these expectations, Users eagerly want to know different updates and ideas to get featured. So, To meet that need we sum up the updates of different sources. Meanwhile, here you will get to know FIFA 22 Ligue 1 TOTS expected release date and several expectations for it.

The FIFA 2022 Ligue 1 TOTS is a major release. So that there are various expectations to be derived from the same. And, as with every Ligue, there is a specific release date and more advancement than the previous one. For that, we have summed up the updates and expectations for the coming FIFA 22 Ligue 1 TOTS. And, trying to explain to you in a few breakups given below as –

According to EA Sports’ official notification, the FIFA 2022 Ligue 1 TOTS come to the ultimate team on Friday, May 27, 2022. It will exchange with the LaLiga squad in packs from 10 AM PT / 1 PM ET / 6 PM BST. However, the french league take centre stage for a week before being exchanged by Serie A.

As per the official source, the FIFA 2022 Ligue 1 TOTS will not consider fan votes into account. However, the likes of the Premier League and Bundesliga always invite players to vote and other leagues are under the custody of EA self.

Apart from release date and voting status, there are few expectations that players are demanding. And based on different sources interrupted. There are few chances of the below-mentioned players to be seen with the deserving designation as follows.

Furthermore, These are not the confirmed structure of the coming FIFA 22 Ligue 1 TOTS. But, the different sources directed these expectations. But, we can expect the confirmed details once the same title gets hit over to its official launch date. Meanwhile, It would be fortunate to see what exactly debut after the same will release.