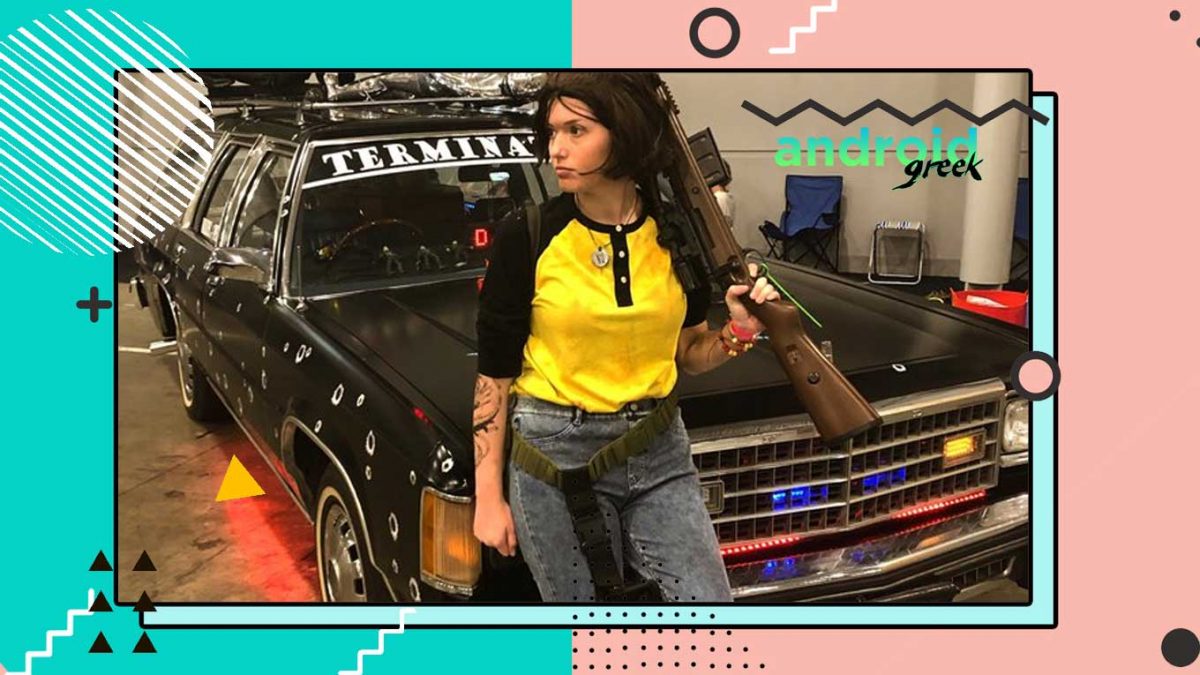 Ubisoft announced Far Cary to be available to play on PC and console; on top, there is a heavy discount on the game. You can play a game on PC using Epic Store to download, Xbox and PlayStation with access to the free trial.

Far Cry 6 is the latest Ubisoft Open world game, and deals on Fry cry are not common. If you have planned to buy this, then with the free access, you can make an educated decision; therefore, here is the deal for August 7th.

Of all of its different editions, the Standard edition costs $24, and the Ultimate editions start priced at $48 today. The game is quite impressive on the new-gen console and a high-end PC. You can play this game on Xbox Series X|S, Xbox One, PlayStation 5, PlayStation 4, Stadia, and PC.

Get up to 80% off all Far Cry games & take advantage of our special Far Cry 6 promotion for extra savings! Learn more at the Ubisoft Store: https://t.co/XSjaXbteuS pic.twitter.com/AWFDVDmMtN

Players can download everything, which includes Vass: Insanity, Pagan: Control, and Joseph: Collapse, and they can play recently launched special operations and Free crossover missions like Danny Trejo, Rambo, and Stranger Things.