Everything You Should Know About CoD Season 6 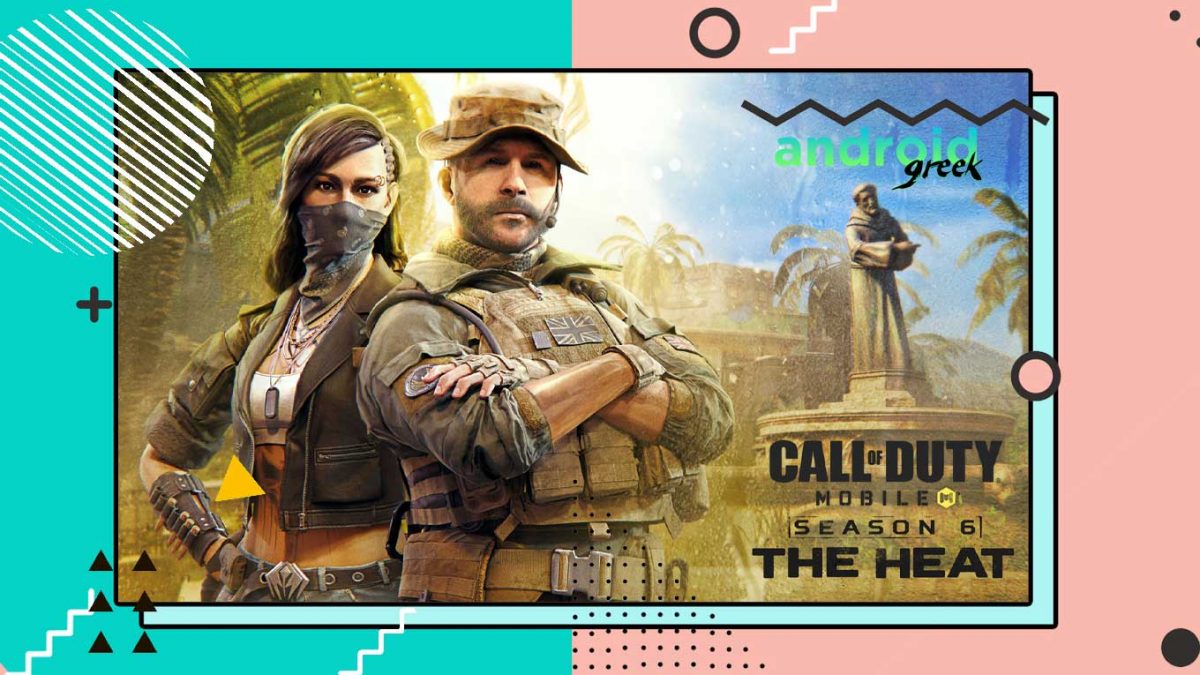 If you are a CoD fan then be ready to experience the new season 6 “To The Skies”. As the season 5 going
to end in a couple of days. And, Similar to every season the coming season 6 also has some expectations
to introduce new items and features to the game. However, the complete patch notes for the game are
yet to release soon.

But, concerning the different CoD official blogpost, we have found a major thing to explain to you.
Specificifically, we have combined all the related important information. So, here we will discuss more
CoD Upcoming Season 6: To The Skies.

Everything You Should Know About CoD Season 6

CoD Season 6 has numerous updates that are released via official blogpost but in different date gaps.
For so, the CoD enthusiasts are unable to know the exact things relating to the upcoming season.
However, the numerous data miners are teasing the new comings of the season. But, there is no specific
guide for complete information about season 6. So, we are sharing complete details for Season 6 in the
given breakup.

The existing Season 5 going to end on 28th June 2022. And, At that time gap, there is no season existing
in the game. For so, CoD developers decide to launch the game publicly on 29th June 2022 @ 5 PM PT.
Meanwhile, the developers have scheduled the release date for the coming season.

In season 6, Players will be allowed to use flying jets so that players who are engaging in dog fights will
get more ease and a performance boost. Meanwhile, A new equipment that you can use for doing battle
on some advanced gameplay levels. And, Due to its arrival, the Jackal Jets will be deployed from the
game.

There is one event named Jackal that composes of several quests and get a chance to win Epic KN-44 –
Silver Jet. However, As with every new event here you need to complete the quest honestly and
depending on your score. You can get the Epix KN-44 if you deserve it.

The CoD developers have added a new gun which is Anti-Air Gun. The primary reason for this gun is to
assist gamers in tearing down the fighter jets from the ground. So that, it would increase the player’s
efficiency and make the gameplay better than in the Previous CoD Season.

The coming CoD Season 6 will introduce a legendary character draw named Alias. The character is a
roboticist with a weapon that acts as a layout for an automatic Pistol with Alias Wrench and Tank Skin.
Meanwhile, A Good character is likely to enter CoD Mobile’s upcoming season.

All new Favela is introduced to the game that is based on COD Ghost’s iteration of the age-old classic
map. The Map has the presence of buildings at close quarters that influence snipers to showcase their
skills. Meanwhile, the map is designed in such a way to benefit close-range combats.

Conclusively, These are the major updates for the coming season. Additionally, it includes some more
changes in operator skin and more. As of now, these are the confirmed details. The complete details will
be disclosed once the game is released and patch notes also. So, Be ready for the 29th Date of this
month.