EPIC Games and GTA 5 High Traffic will be fixed; Free sale ends on May 21st 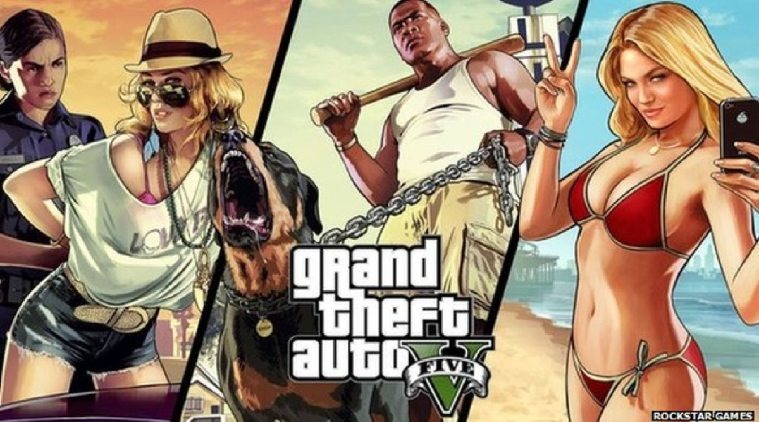 Epic game held recently deliver and free gaming download from the store, after announcing a couple of hours after the sale has been started it was a tremendous amount of traffic. This is why several reports come and suggest there is high volume traffic that has been arriving at the Epic games store and launcher alongside GTA V also face extreme hai player volume.

Rockstar, the publisher of the grand theft auto and Epic games and launcher both, confirmed that there is high volume traffic that they were facing right now with the game and the launcher as well. The confirm it will going to fix this issue as soon as possible for all the console and the platforms available for the game to play.

Epic Games Store and the launcher will be an offer and GTA V to download for free until May 21st, as the suggest GTA is going to be fixed complete errors and the process that has been recently reported. Even after facing some kind of errors is supposed to be normal at all.

there were acquired similar case also be reported to be fixed, such as to clear cache and quick some settings. Even player has been receiving the interrupted download or corrupt file due to impacting service performance from their Rockstar gaming.

How to Download and Install LineageOS 17.1 for Umidigi A5 Pro [Android 10]