Email encryption is available in Outlook, Gmail, and Yahoo to protect your privacy and keep you in control. 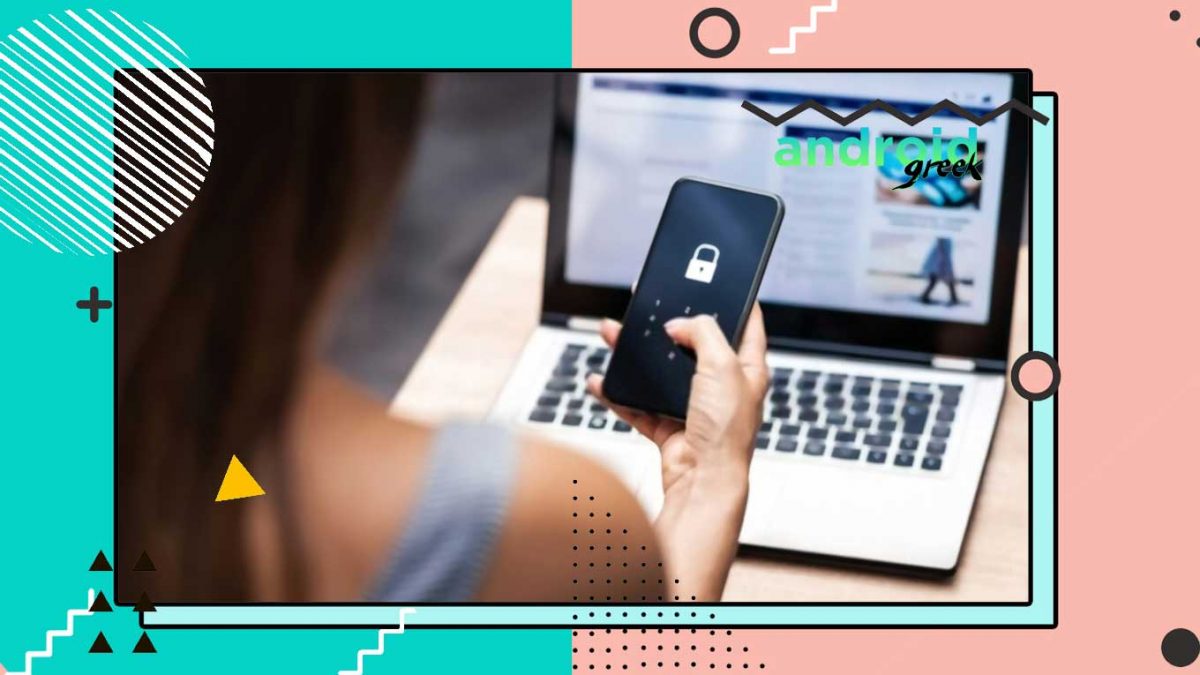 In the Initial days, when the internet was a new thing, numerous limitations existed, especially with Emails, where the sender sends a message to the recipient in plain text format. Any third party can easily knock into their private chats. As soon as the internet progressed, its related products also improved.

Meanwhile, Emails now have an Encryption feature that lets users access a particular email with an encryption key. Even though the feature was announced full of roar, some users still got unaware and are today looking for a guide that helps them encrypt emails. For this reason, below is the guide to helping you do so.

How to Encrypt Emails in Gmail, Yahoo & Outlook?

And, if you want to have your email encrypted entirely, then end-to-end encryption is the best option. There are numerous email services that users today usually pursue. But, Among Yahoo, Gmail and Outlook are the significant names that contain a large bulk of Users. So, below we are trying to explain email encryption on each of them.

Google’s trust is such that Gmail has the most extensive user base of the other two email services. In keeping such things in mind, Gmail always tries to improve and cater to the best user experience. Similarly, Email Encryption is a significant addition to Gmail. For so, the S/MIME protocol is a built-in protocol under Gmail initially enabled for business and education-based accounts.

Moreover, If you want to enable such an email encryption protocol, you need a Gmail account. Once you have such accounts, follow the instructions below to get your email encrypted in Gmail.

Similar to Google, There is one other company that builds trustworthy products. Microsoft is known as the King of Windows. Microsoft launched Outlook to make an ecosystem for their Windows Users. But, Initially, it had no encryption available to protect their emails. All thanks to S/MIME Protocol which is compatible with Outlook.

Unlike Gmail, Outlook needs additional steps to set up the S/MIME Protocol. Because here, Outlook has other configured procedures than Gmail. Below are some instructions to encrypt emails on Outlook.

Meanwhile, Emails Encryption on Yahoo can be possible but not so easy. Because it has no default S/MIME Protocol to encrypt, if you are a Yahoo user and want to have encrypted emails, then use its SLS protocol and a third-party app to integrate them and get an encrypted email service on Yahoo mail.

Besides that, You can also look up Email Encryption services. In which we recommend you to visit Proton Mail and check whether the service suits your needs or not. But, As we observed, it will surely help you as it has free-to-use, end-to-end encryption and got 95% Positive ratings. So, if you don’t want to do such a S/MIME protocol hassle, use this email encryption service.