EA reveals early Skate 4 build “pre-pre-alpha” Will Be Free-to-Play and Have Cross-Play and Cross-Progression. 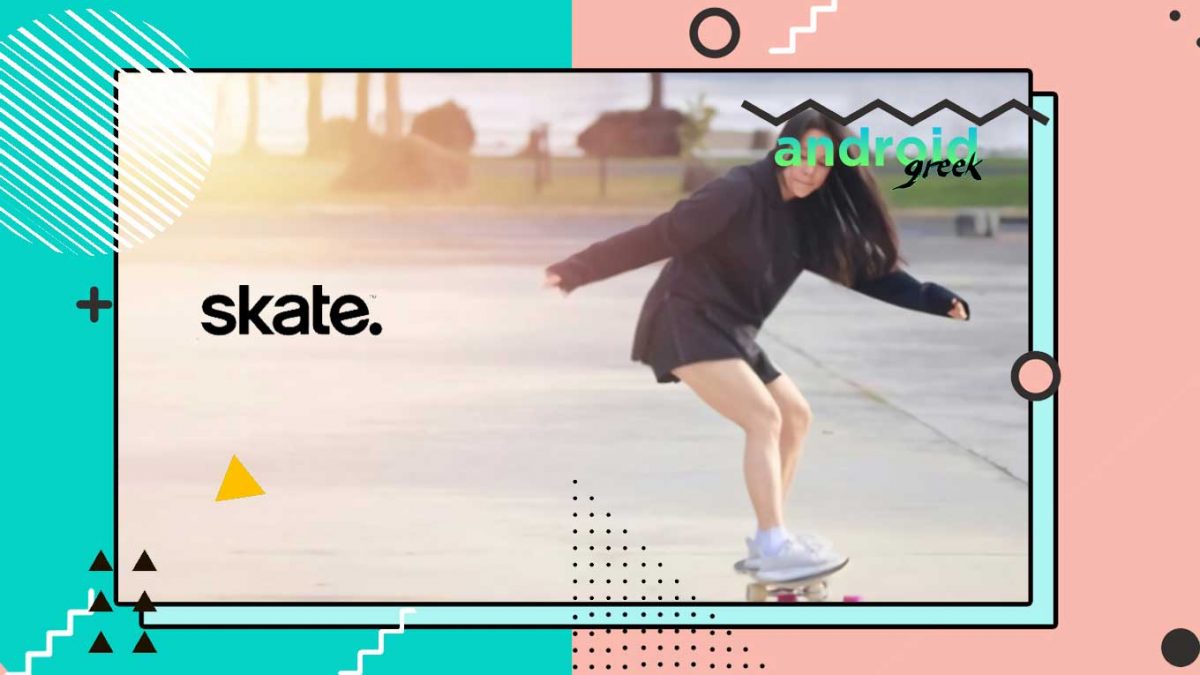 If you remember, in 2020, EA Promised to introduce a new Skate game. Recently, On Thursday, the developers unveiled short footage for the same. Specifically, EA debuted a trailer that they call “pre-pre-pre-alpha” Footage. This new Skate is just a sequel to the early established Skate series. It means the game is expanding more towards an adventurous experience.

Although, Some information was already rumored over the web. But, the recent trailer speaks many things. It includes Inspiration from the Pachinko board, hilarious tall ramps, and more. Meanwhile, there are some interesting things that you must understand. So, here we will discuss EA posted some short Glimpse for the coming Skate Sequel.

As a Sequel, there are several expectations that an existing Skate player expects. For sure, EA’s video claimed many new things in the game. These new things highlight with improved graphics and tall ramps. However, these new additions are presently under the pre-pre-pre alpha phase but confirmed a significant change to the game.

According to the posted video, the sequel shows high graphics skateboarding. Also, the video shows new ideas like tall ramps and Pachinko board-inspired buildings. Luckily, this time you will see a bunch of Skateboarders in a single place. As of now, the game is currently in the development stage. So, there is no scheduled release date.

Following this, It seems that the recent additions seen in the posted video would not be permanent. Due to this, the developer says it is “Pre-Pre-Pre Alpha.” For this reason, You can easily do playtesting in the game through EA’s Official Website. If you cannot do so, follow the below instructions for it.

we’re 𝘴𝘵𝘪𝘭𝘭 working on it, but it’s time for you to see what we’ve been up to. become a skate. insider and sign-up for playtesting at https://t.co/7Hh4xsMBxw 🛹 pic.twitter.com/WU8fto8HUj

However, Playtesting would be available for PC, but while signing up, the pop-up asks for Xbox, PlayStation, and more. Meanwhile, we will see the game on these platforms also. Collectively, an exciting sequel is going to arrive soon. So, be ready for the coming Skate sequel and enjoy the In-game additions.