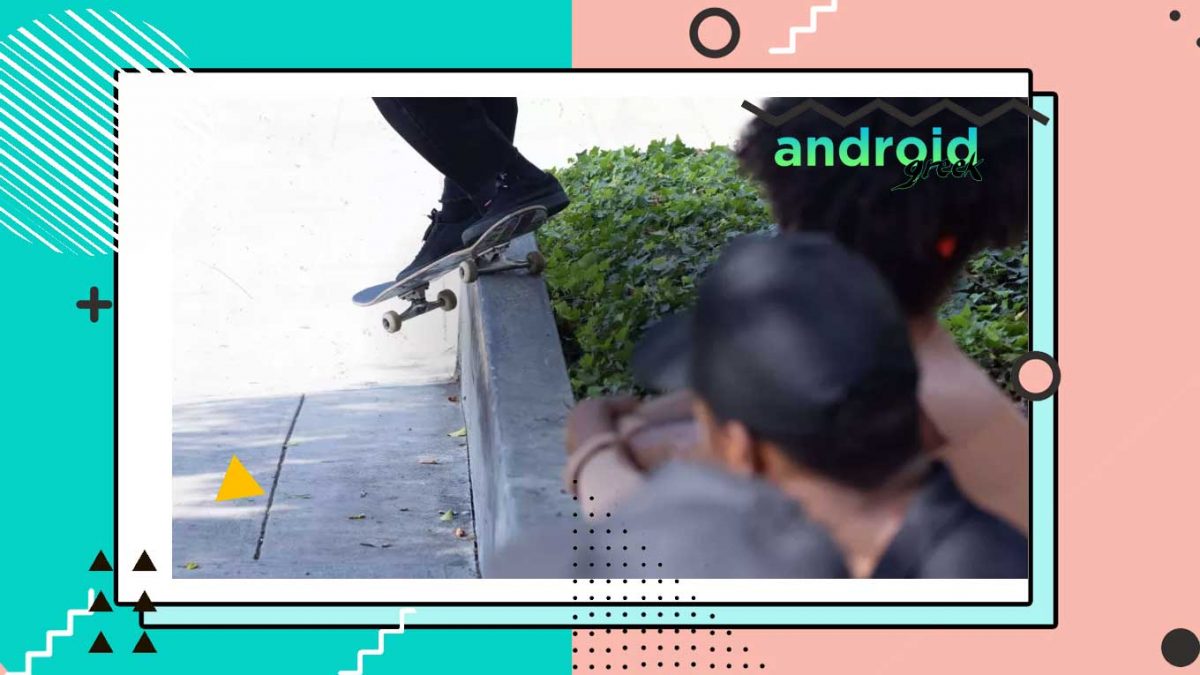 EA’s One of the upcoming projects Skate 4 is just at the corner of the final stage and is soon to be
scheduled for official release. But, As with every game before the final release, it will take to a beta
testing phase where the beta testers make a complete survey of things working under the game. And,
the same beta testers will suggest new things to introduce if any.

Moreover, Doing a beta test for an upcoming project is always a roadmap to the final release. For such
Skate 4 is also in the lineup for the official beta test. On that note, we have prepared an article through
which we will explain your Skate 4 beta update and its joining procedure.

EA’s dedicated project Skate 4 is to take market entry very soon. Since its initial development, the
game was in talks among gaming enthusiasts. Also, the online testing of the game was running several
months ago. But, now the time is to do a beta test on the next level and check the stability of the game.
However, there is no specific date for Skate 4 beta test. But, You can now sign up for it to get participate
in it.

For participating in it there are two aspects you should know. In if you are players from UK and US then
you can proceed with the signup procedure. And, players from the rest of the world have the option to
sign up as a home tester. So, below we are stating some instructions to sign up for Skate 4 Beta.

Furthermore, At Sign up as a home tester will lead to selection on a random basis. Even if any player
gets selected with a random process and he/she will ask for a sign-up NDA. So, These are the conditions
for at-home testers. Besides that, players from UK and US will enjoy the full benefits of the coming Skate
4 beta. However, it will be interesting to see what more updates expect to arrive until the official beta
starts.