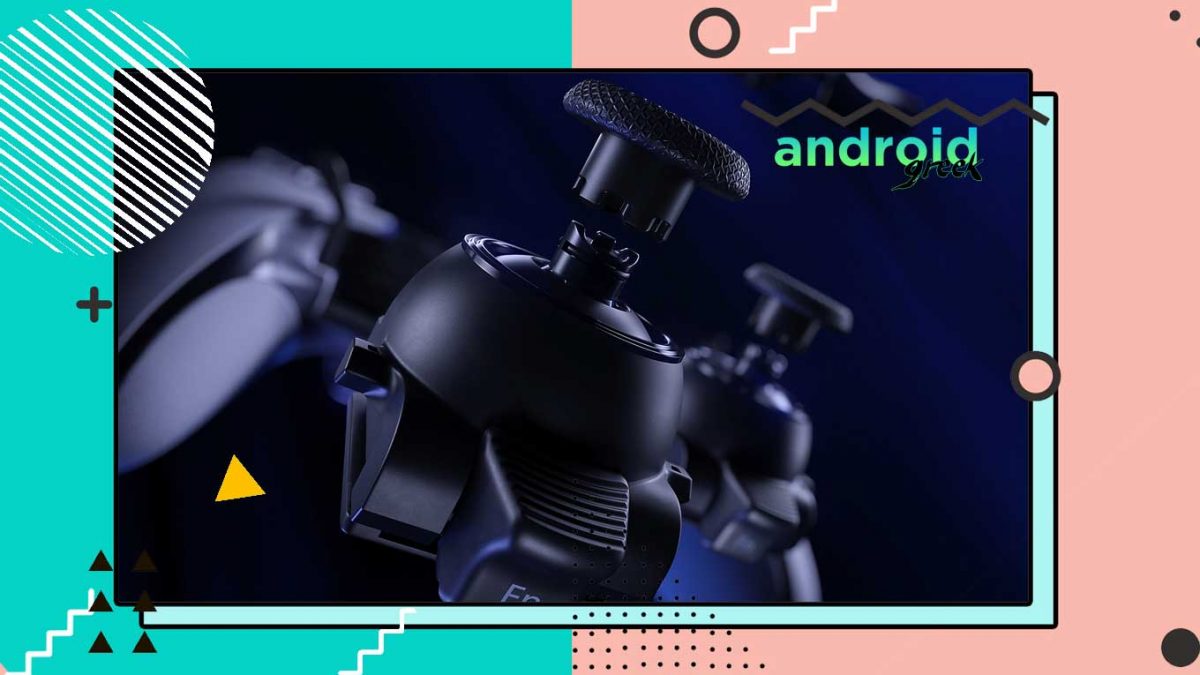 Sony’s PlayStation already has a dual-sense controller that offers much more than expected. Even with that output, Sony announced a new lineup (successor) over the same dual sense controller. Considerably, this new controller could be the best controller for your PS5. It has several new add-ons, such as custom controls and more.

Unlike the previous dual sense controller, this new controller has more advanced customizations, including Mappable back buttons, changeable stick caps, etc. During the announcement, Sony mentioned a lot of highlights for this PlayStation accessory. For this reason, we will discuss the Dual Sense Edge Controller and expected details below.

At Gamescom 2022’s Opening Night Live, Sony took charge. It publicly announced a new add-on to its existing dual sense controller. If you are a core Sony fan, you know about their previous controller accessibilities. You understand that a Dual sense controller has numerous customization and other benefits.