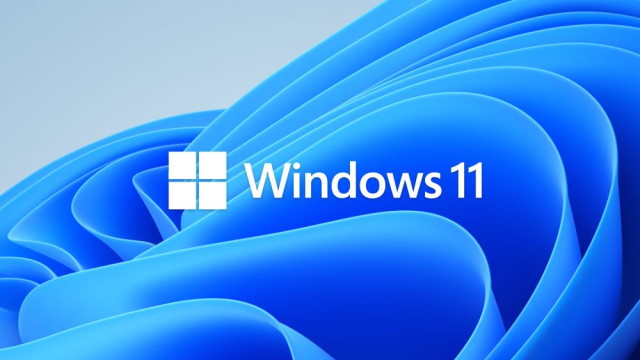 This update introduces a new entertainment widget as the first thing you’ll notice. The Microsoft Store will feature new and featured movie titles. There is still the possibility that this feature can display content from

other apps in the future, even though it may not be a significant change for many users.

A SplitButton in the File Explorer command bar for making new folders and files is also being tested by Microsoft. Represents two separate buttons that can be invoked separately. The button part behaves like a standard button and the flyout part behaves like a normal button.

The Taskbar previews have also been updated to reflect the new visual design of Windows 11. The preview window appears when you mouse-over open apps on the Taskbar. Below is the complete changelog.

Note: The one marked with x64 is for Intel/AMD processors. A device marked with arm64 can run on any ARM device, such as an Android phone or tablet.

Below you can download Windows 11 ISO files. USB flash drives can be created and installed on any PC.

You can download and install Windows 11 Cumulative Update using the following command line if it is a .msu file.

How do I download and install Windows 11 Insider ISO via UUP Dump?

Download and install OxygenOS 11.1.4.4 for OnePlus Nord based on Android 11