Lawn Mowing Simulator is a free title available on the Epic Games Store. 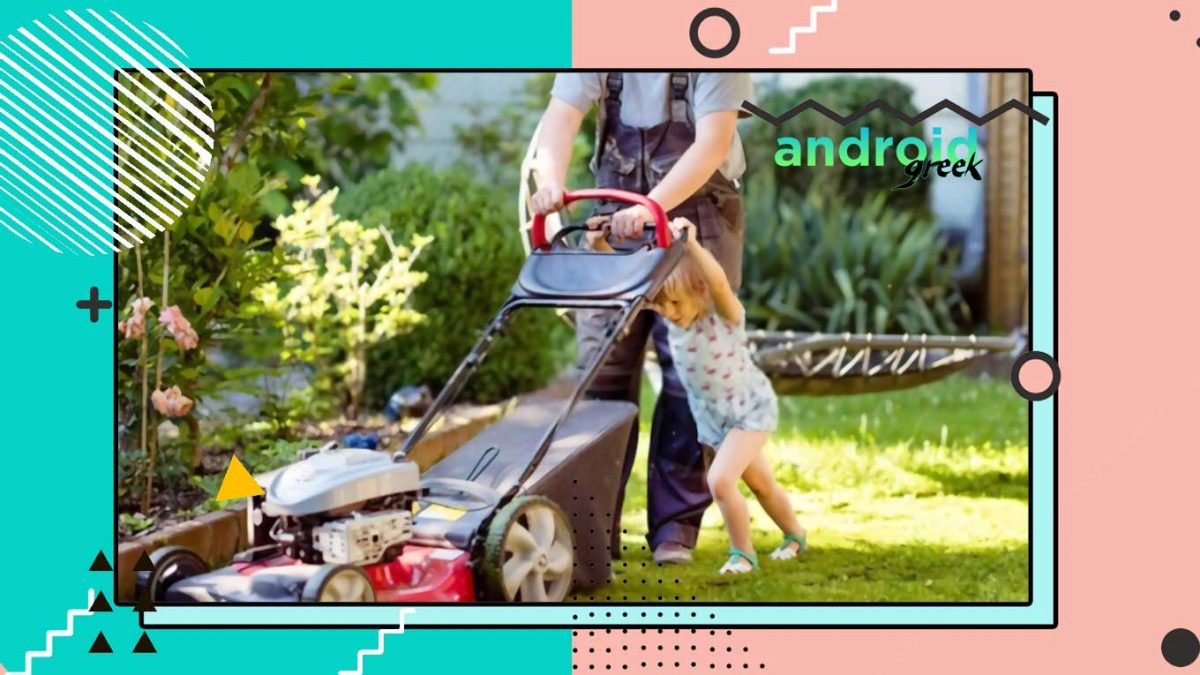 This is not the first time the Epic Games store has offered free weekly games. But, this time, players will be fortunate to play an authentic real-life game called Lawn Mowing Simulator. As per Steam, the same is for ₹1349, but now with the Epic games store, it will be completely free. However, there are some more things that we will explain to you below.

Lawn Mowing Simulator is a single-player simulation game that offers a real-life experience. However, You can do some add-ons to enhance your gameplay. And it costs some extra. In such a case, Epic Games Store’s free Lawn Mowing announcement graces the real-life genre games market.

What are the Minimum System Requirements for Lawn Mowing?

System requirements are always a big influential factor for lag-free gameplay. Because if your Pc is not appropriate with the officially laid down requirements. Then, it causes many hurdles during the gameplay. Especially Epic games store free weekly games. Most users will try to grab this lawn mowing simulator free deal.

In such a case, every desiring user must look at PC specs to experience the utmost experience of the Lawn Mowing Simulator.

How do I claim Lawn Mowing Simulator on Epic games for free?

Even most users are known to Epic games store weekly free games ritual. But most of them do not know how to claim such free deals. At the time of Shop Titans and Tannenberg, we have observed that many users are aware of that deal. But, about 40% of them failed to get that game for free. Likewise, we don’t want to see the same thing with the Lawn mowing simulator. For so, we have studied and prepared some instructions to guide you in redeeming such free weekly games on Epic Games Store.

Note: Follow the steps from 29 July to 4 August 2022 at @8:30 PM IST. The Epic Games store announced it for free during that validity period.

What Could be the other free game after Lawn Mowing Simulator?

Besides that, Along with announcing a Lawn Mowing Simulator. Epic games store already scheduled Unrailed on the same queue. Unrailed is a multiplayer co-op game that lets players work with their friends to build train tracks. Usually, it costs around ₹489, but the Epic Games store will offer it for free.

Meanwhile, after dealing with Lawn Mowing Simulator be ready to grab another deal for Unrailed. It will follow the same lineup available from 4 August to 11 August 2022. However, if we talk about its system requirement. Then, some important ones are given below –

Moreover, Except for the Free games section, the Epic Games store gives exciting discounts on some dedicated titles. Among the long lineup, some of them are Mago, Citizen Sleeper, Family Man, Song of Horror, Nowhere Prophet, What Lies In the Multiverse, and more. Meanwhile, Interested gamers can also grab such titles at a reasonable price.