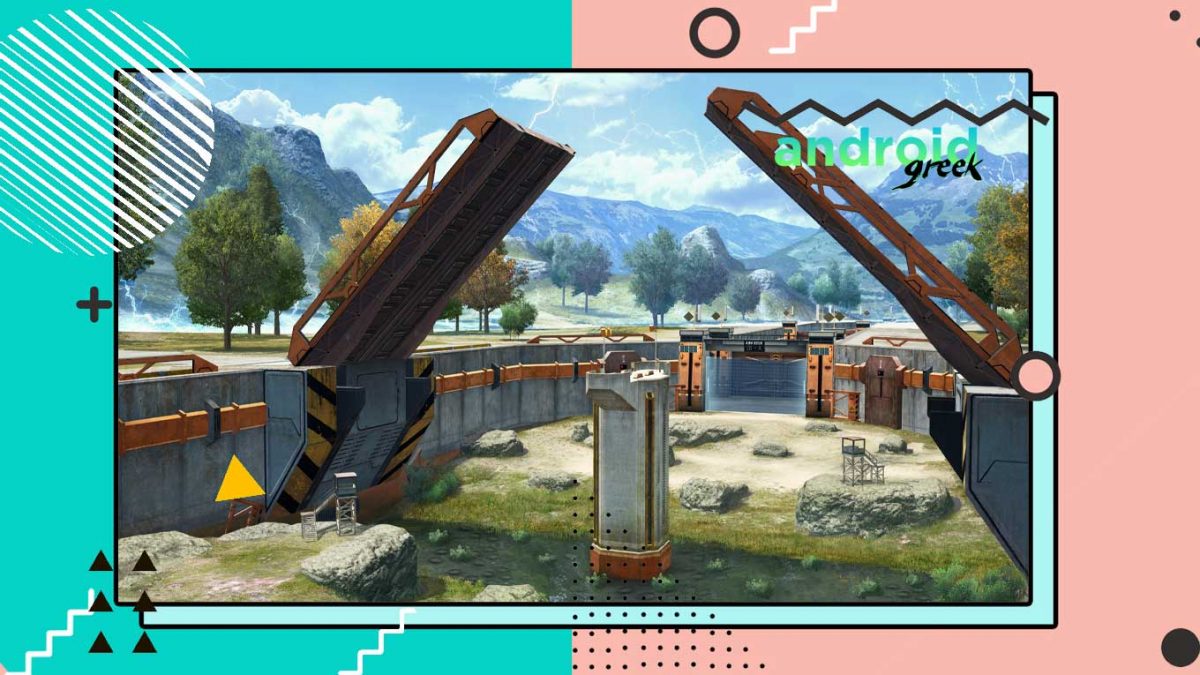 The previous New State Update has already introduced various new things. But, to make a major upgrade, New State’s May 0.9.32 Update witnessed a new RDM mode map and a few weapons. From now on, there are a few combat accessories available for players before each round. Those accessories are the Deployable Shield, Frag Grenade, Smoke Grenade, Poison Grenade, and more.

In the first look, you will see a new RDM mode map. But, there is a new weapon that arrived in the 0.9.32 update. That weapon is the M110A1, a new DMR using 7.62mm ammo along with some stability. Also, players can use several attachments, such as scopes, magazines, and more. Besides that, Survivor Pass Volume 7 and BR Season 3 will be seen in this update.

How to Download and Install PUBG Mobile: New State v0.9.32 APK and OBB

Furthermore, a new function “Carry” was introduced in the 0.9.32 Update. It allows players to carry their knocked-out allies on their shoulders and move and do ADS firing. New combat levels were introduced in the deathmatches. Apart from these major additions, there are a few minor changes made. These are weapon customization, weapon balance changes, and gameplay adjustments.