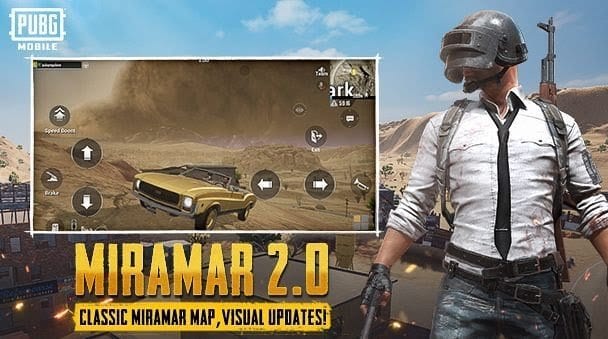 Tencent Gaming has officially rolled out the pubg mobile beta version 0.18.1. hands after release their a lot of players that were looking for a trial version of pubg mobile. This article will help you with downloading and installing the official beta version of the game. we suggest you follow the steps carefully so you would not go to who failed during the installing the game on your device.

Pubg mobile has always been testing its upcoming version of the game but there was a lot of minor or would be major but that could be included in the game. They do not want to who was the game with bucks so so before they roll out they have release required version of the game to the Real-world player. Where they were used to test the upcoming features and later they give feedback based on their gaming experience of the trial version.

Even there was a lot of player those who are interested to try the upcoming feature of the game. Not to mention they have added the new feature to the game but not always they have released to the Global version but initially proposed the new game feature to China as has been previously with extreme cold gaming mode. Gaming developers used to gather the feedback and then improved until they have finalised the result and then push the game feature or the game to the Global players

We do not have a lot of information about the game as they have not released the patch note but we have found some new feature as we have mentioned down below. 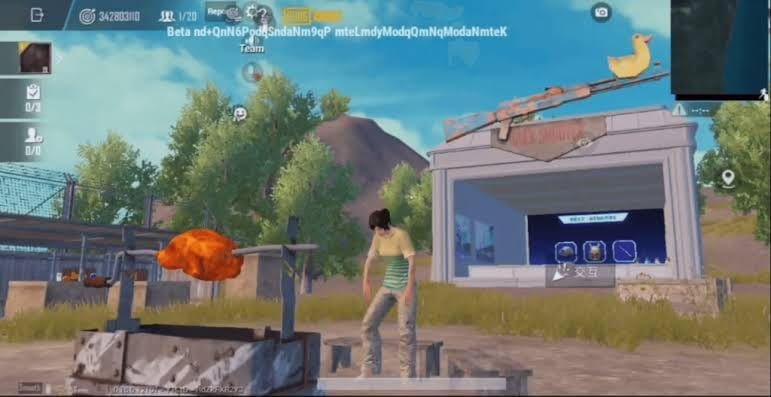 There was some major update arrive with a PUBG Mobile 0.18.1, which is expected to affect a lot and makes worthy.

There were a lot of different ways to install and play the game but there were some players who prepared the APK and OBB data file to be installed on their device. However, some download the complete file and then play the game we guide for both the situation so follow the guidelines as per your preference.

The player unknown battleground is one of the most popular game across the globe and the beta version also be one of the unstable trial version out there. Therefore testing and paying the game to report the bug based on the user experience would be later on the stable version with an update.

They have announced the test server for the game where the upcoming version will be pubg mobile 0.8.1. before we continue we would like to know you that the game will not go to store your progress data so you might lose your progress on the trial version. Even it will be so as and different application on your smartphone so it neither going to upgrade or degrade the current version of your pubg mobile.

How you can install the pubg mobile 0.8.1 beta version on your Android smartphone.

There was some minor thing that you have to remain before going to install and download on your device make sure that you have check all the requirements.

Quick guidance for the iOS or iPadOS devices

Once you finish you can now install the pubg mobile 0.8.1 beta package on your Apple device. Once you have check all the three requirements you are now ready to install the game on your device.

There was a lot of features that have been introduced with beta version. But most likely the links of the pubg mobile 0.18.1 beta available until the developer allow. As the game is on the trial version we are not responsible for any data loss or any uncertain condition occur.

Read Also: PUBG Mobile: Everything About The New Diamond Currency And How To Get Them

Thanks for being with us we would like to know your valuable opinion and feedback. If there is any query shared with us in the comment section down below. Stay tuned for more for the updates in future on same.