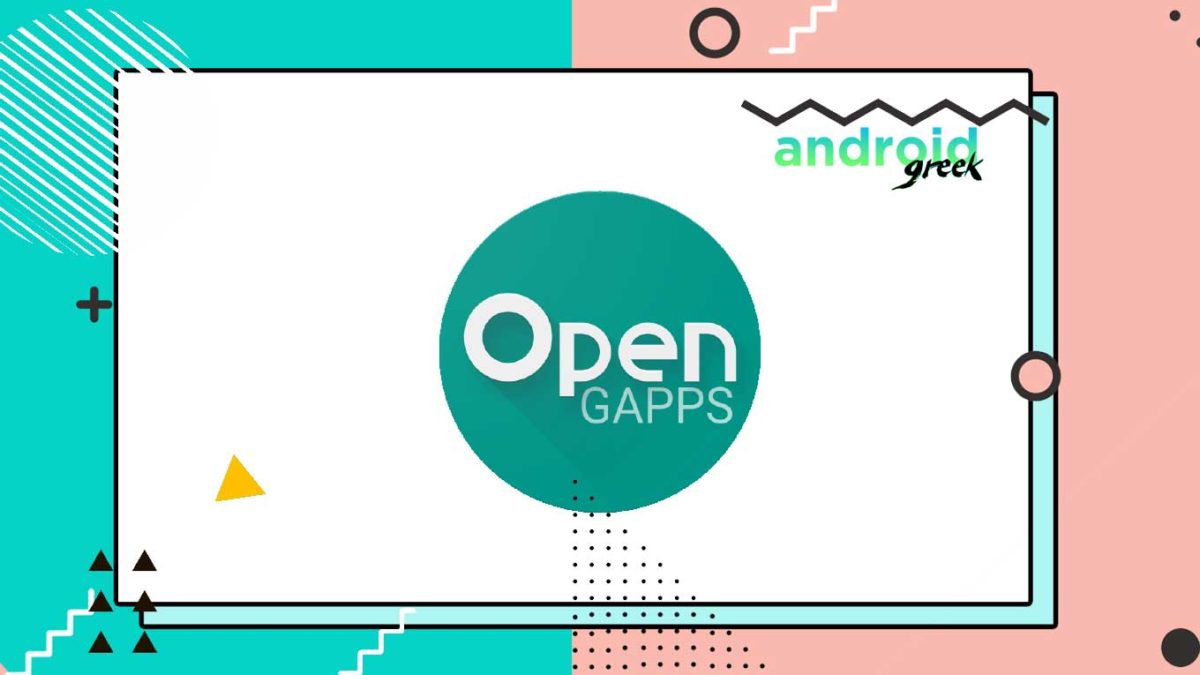 Recently, we have seen new users adopting the Custom Rom community. There could be various reasons why they want to use custom ROMs, the primary reason was to use the latest Android Update on their devices.

After flashing Android Custom ROMs a lot of users lacks behind using Gapps (also known as Google Apps). Custom ROMs don’t include Gapps due to licensed counterparts. However, Android Custom Rom developers keep in mind that while developing ROMs, users can easily flash GApps. So without further ado let’s check it out.

They are one of the well-known GApps maintainers, and they finally released their first Android 11 Gapps.

Where they have included two different versions of

the GApps package including Nano and Pico. Where it supports all architecture ARM, ARM64, X86 and X86_64.

Based on your preference you can choose and flash GApps on your device. Moreover, OpenGApps is working on a higher-version of GApps to bundle complete Google Apps likely to release in near future.

OpenGApps Teams doing an incredible contribution, they are also developing in their spare time, due to this we don’t have any timeline for the full release of Higher-version.

Gapps on custom ROMs: How to install

If you choose which Gapps package you want to flash on your device, if you have difficulty with compatibility then you should check your device’s architecture. Using the smartphone, you can run the ‘getprop ro.product.cpu.abi’ command to check the CPU architecture.

So, after flashing your custom ROM, you have already installed TWRP on your device and have ADB and Fastboot installed on your PC,

so will guide you through TWRP.

If your Gapps received the update, you don’t require to re-flash the Gapps on your device until you flash another Rom. You can update your Gapps from the OTA update.

We hope that this article is useful to you and that you were able to flash Gapps successfully on your device. Please let us know if you have any question in the comments section below.

Downlaod WhatsApp BETA with Multi-Device APK Support - How to Enable