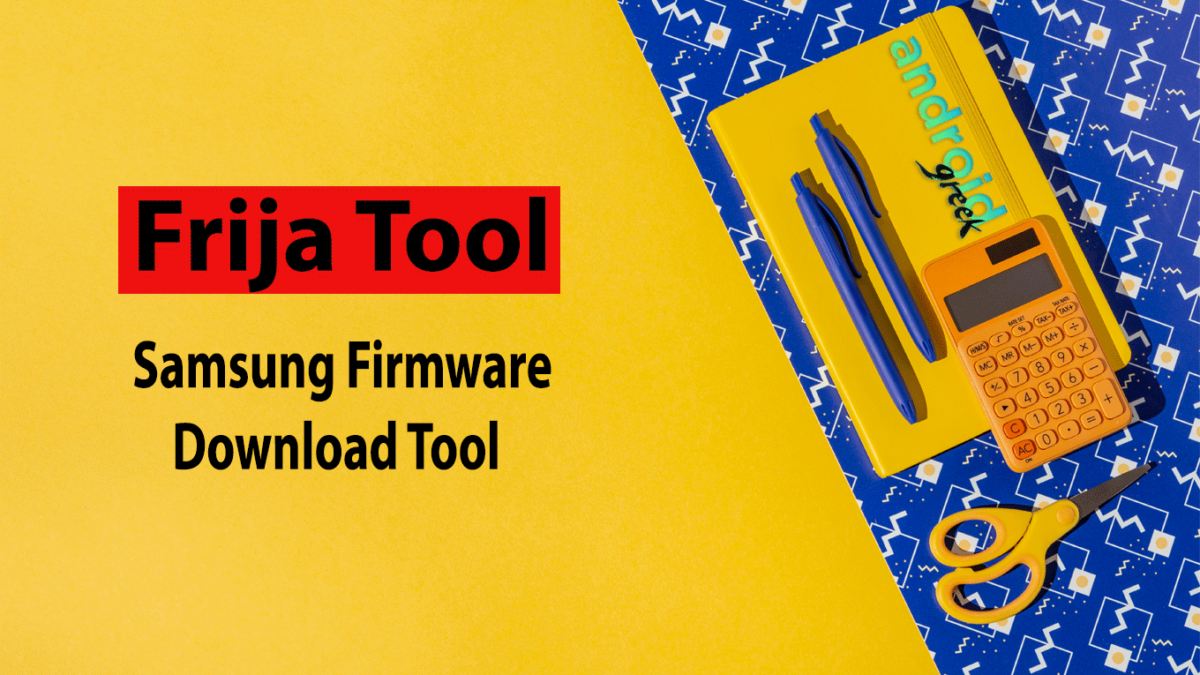 Frija is a new tool (successor to SamFirm, which has since depreciated) that enables users to download latest firmware for their devices, which can then be flashed with Odin. Firmware can be downloaded by Frija at high speeds for all Samsung devices. The auto mode automatically detects Samsung phone models and CSCs and retrieves all the needed information from Samsung servers.

By using Frija, Samsung FUS (Firmware Update Server) is directly accessed without having to use third party websites. Firmware downloads can be paused/resumed, even if the network has been interrupted or if the app has been restarted (if the download was interrupted).

If you experience any issues or bugs with Frija, you can reach out to the developer using the built-in Support form. A built-in App Updater in Frija allows users to update the app to the newest version whenever a new release is available. There are no Background or Startup services in Frija, which some users might find concerning. If you prefer Night Mode on the app, it comes with a Night theme

It comes with a bundle of features such as download resume functionality, Great UI, including Night Mode and Google Material Design. Even it has the Frija Update in-build in the tool. Direct Download of Samsung Firmware Using Frija Tool

How to Use Frija Tool

This is how you can easily download the latest firmware for your Samsung device. Note: With the latest version of Frija v1.4.4.