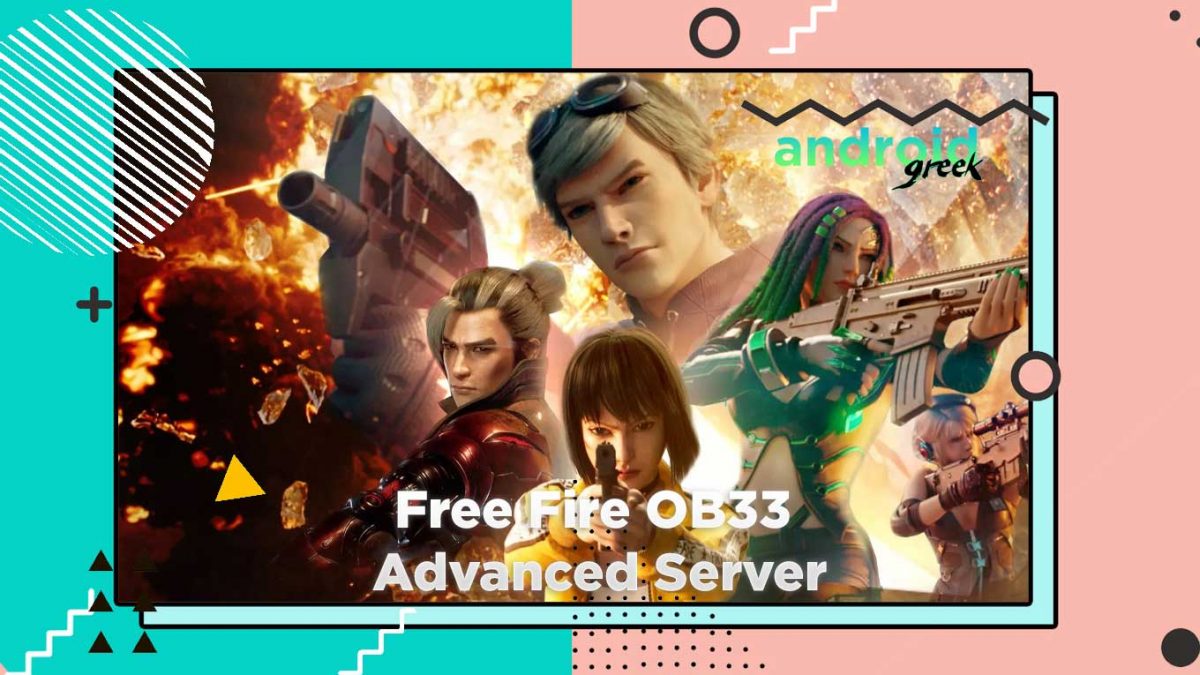 Garena Free Fire is one of the most popular battle royal games globally, and today they have released early access to the upcoming version of the game. The Free Fire OB33 Advance Server registration begin and is now available, and it includes numerous major optimizations to improve the game’s performance and stability.

The game has started registration for the Beta access of Free Fire OB33, but you might experience minor glitches and bugs. A stable version of the game is expected to be released next month.

Gamers who want to experience the game before the rest of the world can participate in the beta advance server. Nevertheless, players can also contribute by providing feedback alongside reporting bugs and glitches. They can sign-up for beta access to Free Fire OB33. So without further ado, let’s check it out. 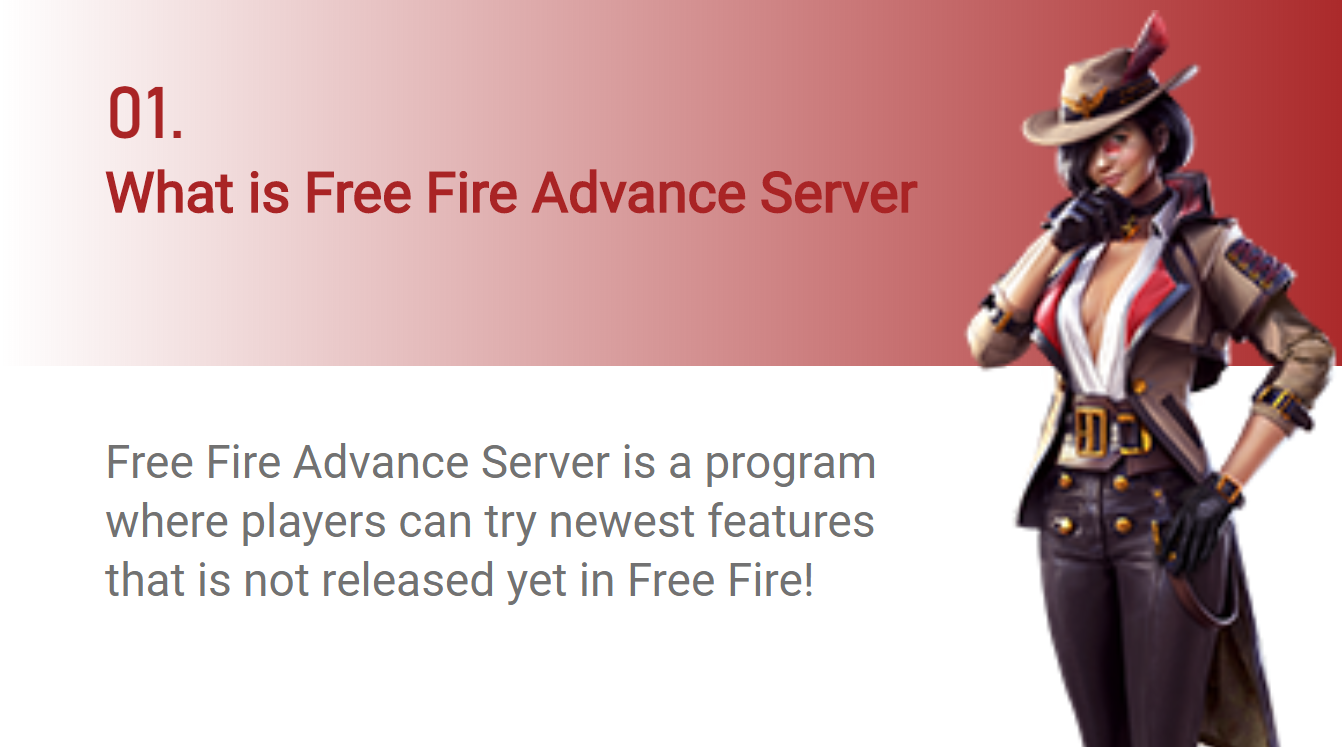 That’s it, and you have successfully registered your account for the Free Fire OB33 Advanced Server. Keep an eye on your email inbox for the activation code. Not to mention, without an activation code, you won’t be able to continue beta testing and beta testing has a player limit.

Before proceeding to check the pre-requirements, the game is only available to Android users.

A package had ~xxMB of storage space, and with the balloon-installation (Additional Source), you can expect additional storage. The advanced server is scheduled to end on March 10, 2022. Also, your progress will not be carried over to the stable version of the game.

Once the test server goes live, you will receive an email from Garena. Keep an eye on your contact support.

Noteworthy: if you face any problem or error with “Problem Parsing the Package,” then re-download.

To start testing the game, you require an activation code to enable beta testing for you. You will receive the activation code in your email, which you have to enter during filling out the registration forum. Keep an eye on Free Firee Advance Server to check for responses to or over email.

How to Get a Free Fire OB33 Advanced Server Invitation Code

To join the test server, you require the global version. After registering, to test the game, you require an invitation code to join.

Therefore, you also get free rewards for testing the game. Not to mention, your progress and purchases made on the advanced test server aren’t going to carry forward to a stable version of the game. Meanwhile, if you haven’t received the mail, it means that you haven’t chosen the test flight. If you want to participate in the advanced server, then you can share your feedback with the developers on their social profile.

players to receive free diamonds on their original account. To get free diamonds, you have to report bugs and give feedback based on your beta testing experience. Garena free fire reserved 3 different prizes: 3000, 2000, and 1,000 diamonds, distrusted among a total of 6 players based on their feedback and reports.

Hopefully, this article will remain helpful for you and has been successfully installed on your device. If there is any query, share it with us in the comment section down below.