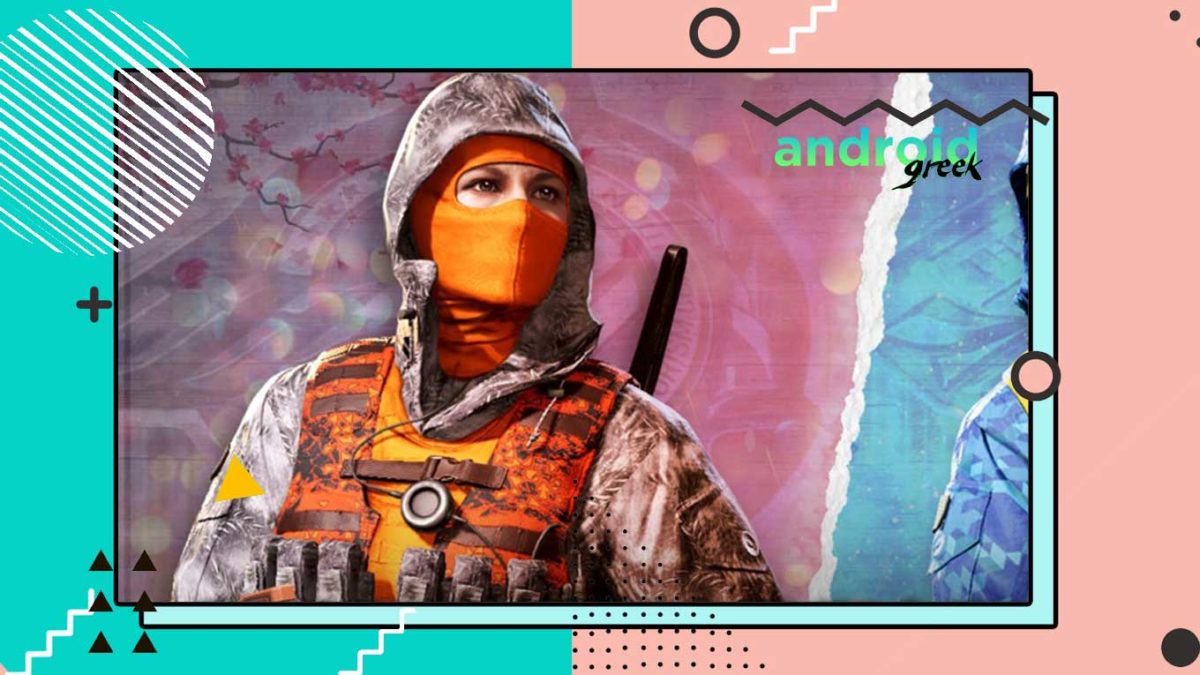 Activision will release Call Of Duty Previews for the upcoming season, where players can test certain features before the stable release of the game. COD Mobile Beta aims for Season 6, to test the public build you require an Android or iOS device with 2GB of free space. Additionally, a beta version will Limit to the first 30,000 players and the test will continue until further notice.

Following the leaks, there will be new scorestreaks, perks and grenade types alongside new slims and stack maps. So if you looking to join the beta, check out the download procedure mentioned down below.

As we have mentioned, the game will be available on both Android and iOS using

It is quite easy to install and play a game on Android.

You require a test flight application to use the COD Mobile Public Build on an iOS device.

Note: Progress in the Beta build will not carry forward to stable updates of the game. Also, you might experience stability issues including battery-draining, Freeze or a game that might be completely different from the COD Mobile stable version.

We believe you have successfully installed the public beta on your device. Share your experience and what’s new you found during testing.