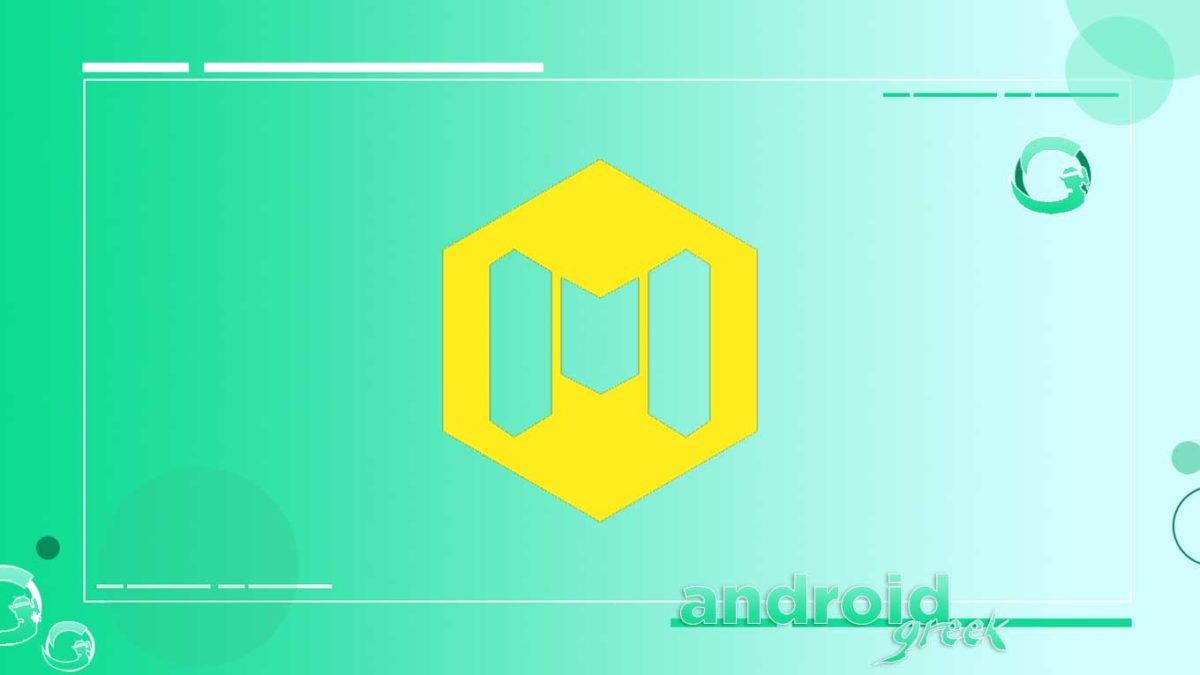 Call of Duty release its upcoming COD BETA testing, also known as a BETA version of Season 2. However, you can download and install Call of Duty: Public BETA testing. Upcoming COD season 2 is to be known as Day of Reckoning. There were a lot of major stability, improvements, and fix known bugs.

Thanks for being with us, We would like to know your valuable opinion and feedback. If there is any query share with us in the comment section down below. Stay tuned for further updates in future on the same.