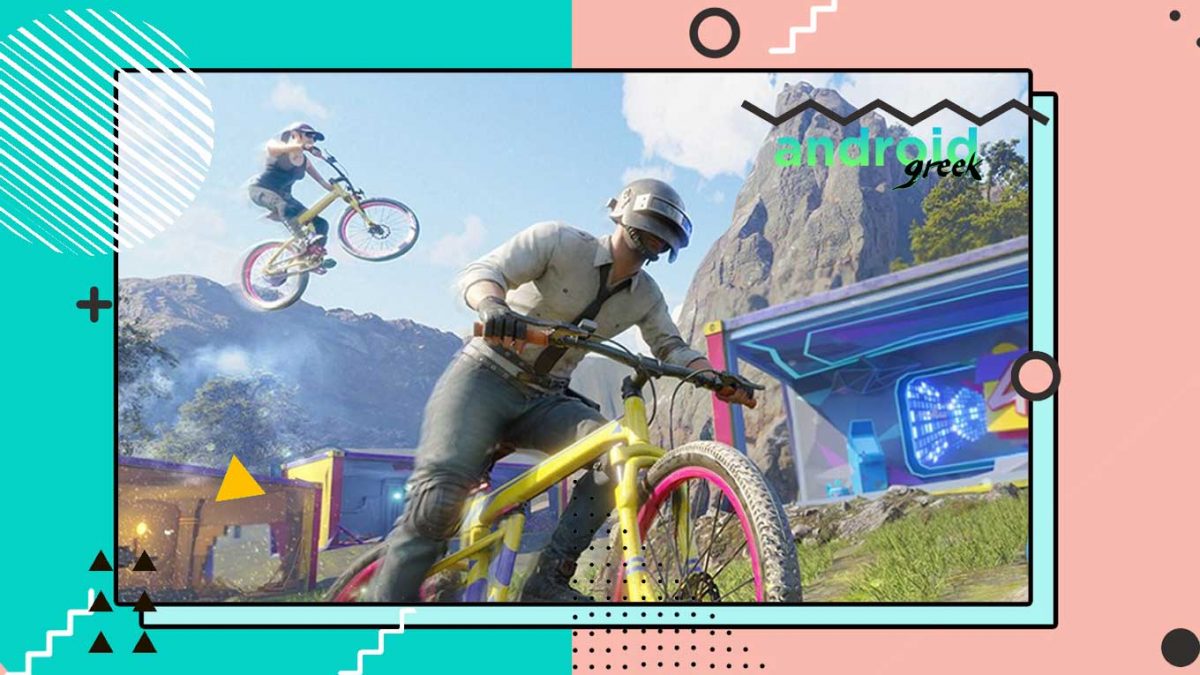 The wait has now ended, recently the BGMI developers announced a 2.0 update for the game. The update is promoted for both Android and iOS devices. However, the timing for both platforms found few differences. As On Android, the update is avail on 13th May between 12:30 PM and 9:30 PM. On the other hand, iOS will get it at 4 PM.

Fortunately, the official patch notes for the same have already been unveiled publicly that featured various new arrivals. IP collaboration, live map, and Anti-cheat system improvement were found the highlighted ones. So, here to sum all the details for BGMI 2.0 Update, below we have prepared an article that let you know everything for the same.

As per the official notification, the given update will estimate the report on both Android and iOS platforms. So, all the players who are eagerly waiting for the 2.0 Update can install that update on their devices. However, the official announcement also hints that devices that have Android 12 might face some errors. So, they recommend those users to just restart their device and try for installation.

Moreover, there is only a straightforward way to download 2.0 updates from the battlegrounds mobile India’s official website. On that basis below we have mentioned a few instructions that help you to get 2.0 updates on both Android and iOS.

Note: The BGMI 2.0 Update has a file size of 785MB for Android and almost 1.93GB for iOS. So, Make sure to have enough internal space.

Furthermore, After going with the above steps you guys are all set to enjoy and use the new rivals of BGMI 2.0 Update. However, the Patch notes claim a complete bunch of new things. But, below we are stating the major highlights of the same.

Nevertheless, these are the complete details including the installation process and a few glimpses of patch notes relating BGMI 2.0 Update. Even with that, if you have any query then, feel free to ask them in the comment section down below.