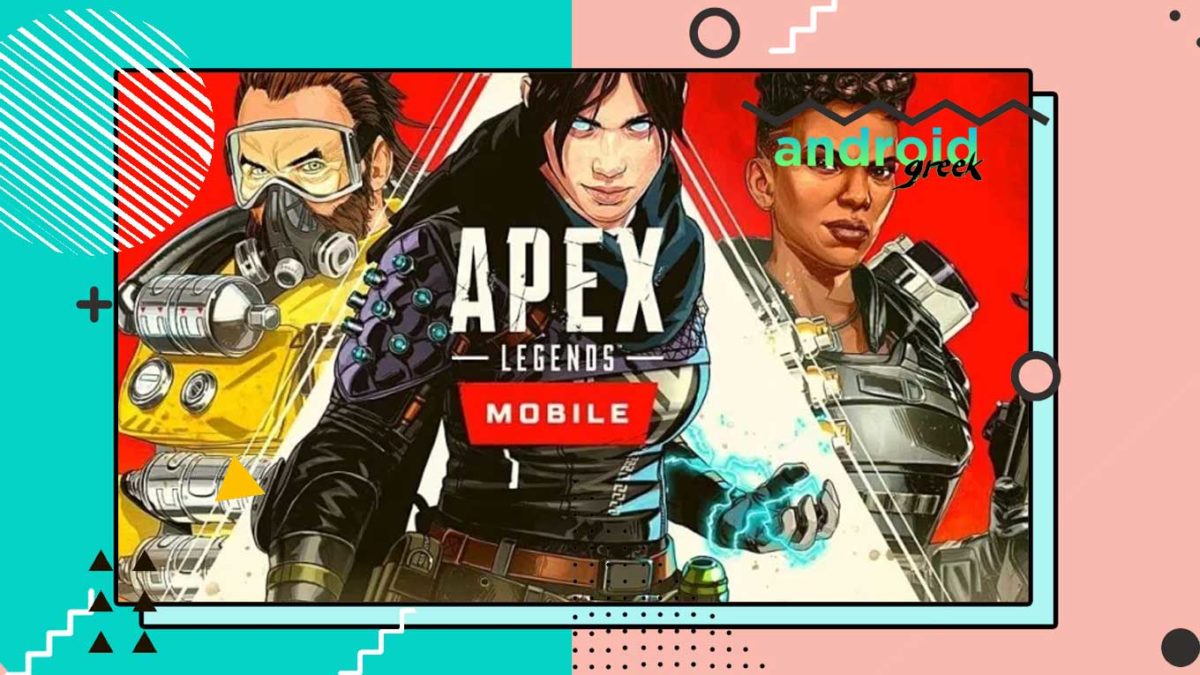 Apex Legend Mobile is one of the most awaited games, which finally starts rolling out. In contrast, the game has already begun its Pre-Registration of the game earlier this month; hence the game now finally available to download and play. The game is developed by EA (Electronic Arts) and Respawn Entertainment. After the Call of Duty title arrives on mobile, it seems to be the biggest mobile launch so far.

you with downloading and installing on Android. 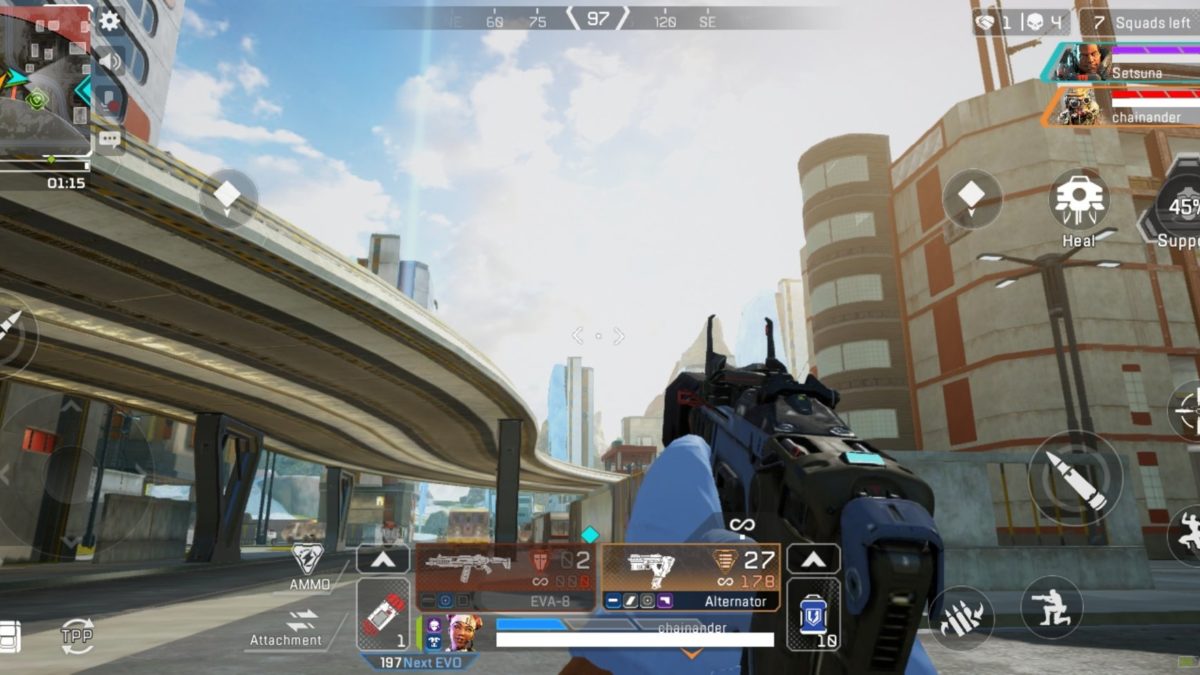 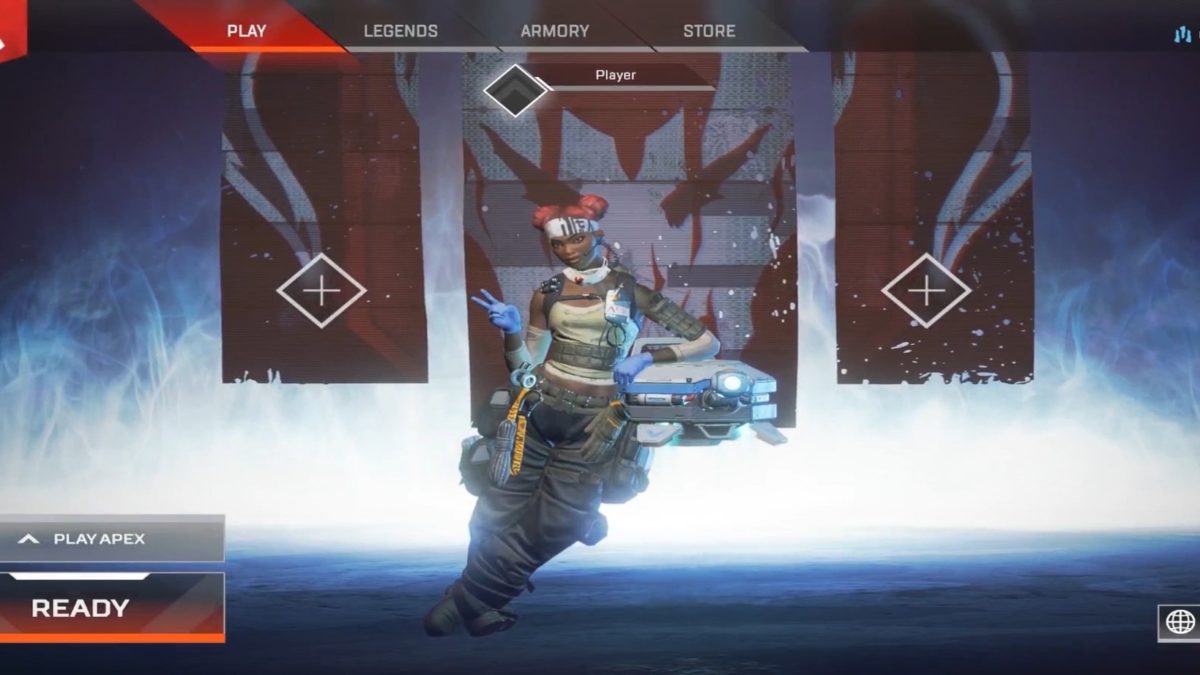 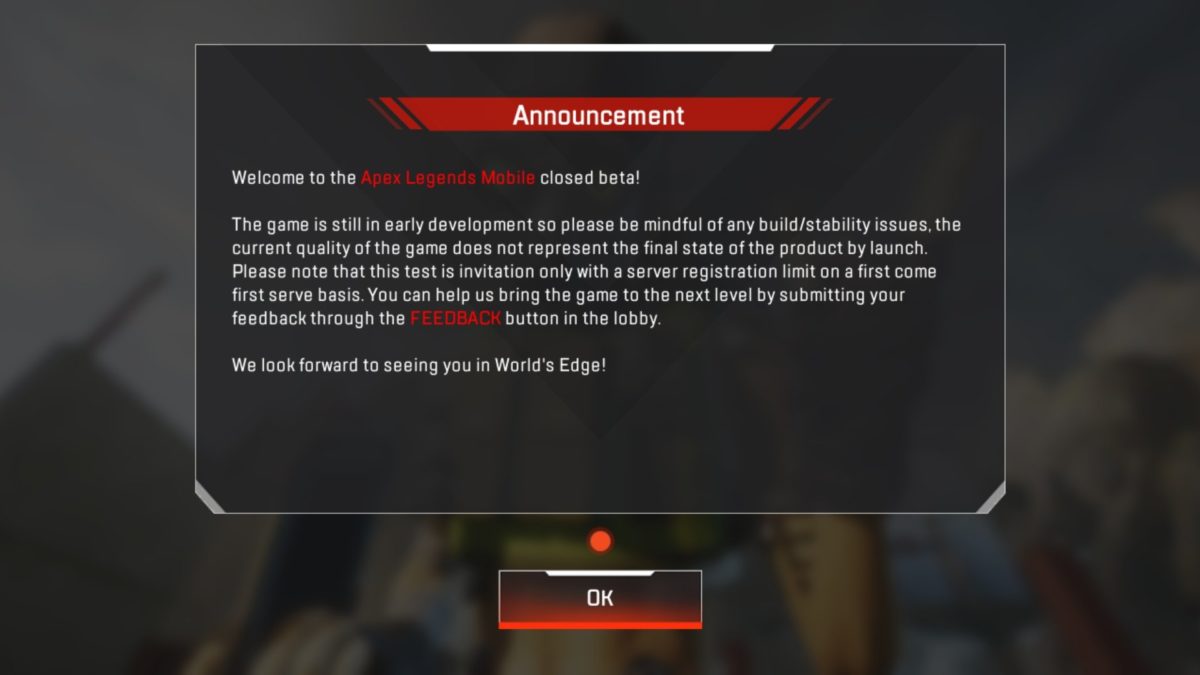 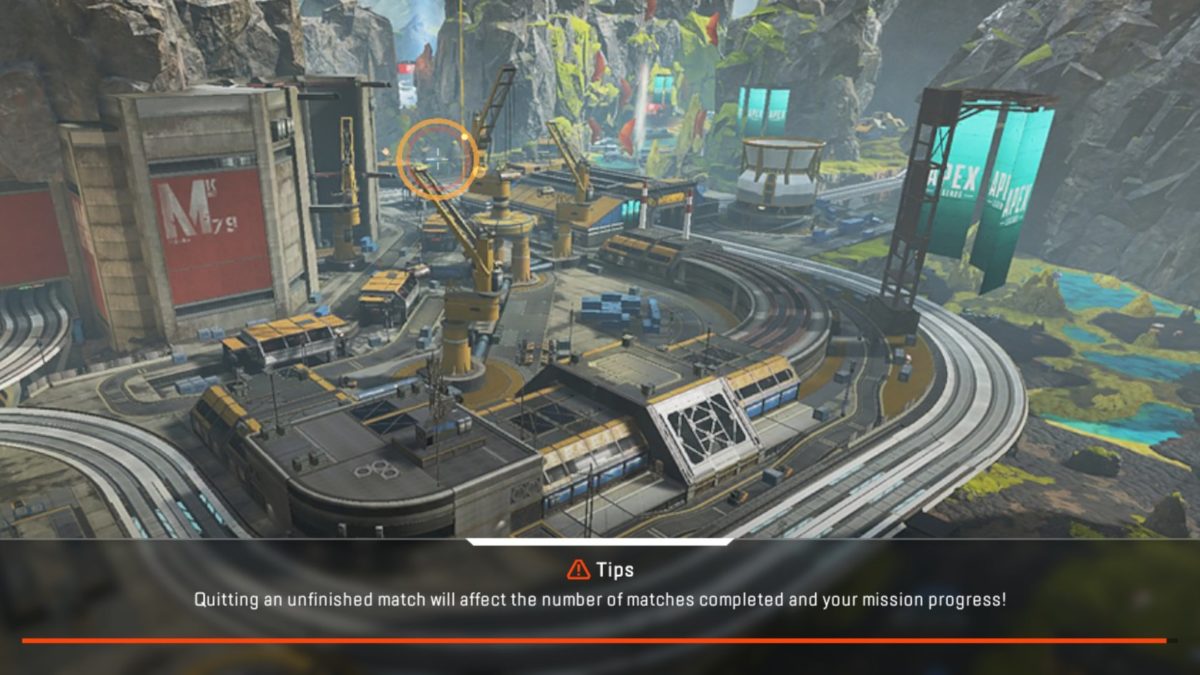 First, if you have pre-registered on mobile already, you are likely to receive the update within a few hours so far. The Size of the game is likely to be 103MB Update, and once the game is available, you can download and install the game on your device.

EA has officially confirmed the game will be soon available for iOS, and later once the Android Game is stable, they will release the Apex Legend for Apple Smartphones.

Apex Legend Mobile Pre-Registration Not Working and Device Not Compatible

The game is currently available for pre-registration under the closed BETA Program. This is a Second BETA, and you can either update the game from the Google Play Store or from the APK + OBB file. However, the Closed BETA is only available in India and the Philippines.

How to Pre-Registration outside India and Philippines

You can use VPN to change your location; once you change your regional, head over to the Apex Legends Mobile Google Play Store page and click on pre-registration. Confirm your actions, and that’s it!

The game seems to be in the early stage of development; considering this, the game is not well optimized, and only the battle royal mode is open to playing. Not to mention, we have to wait until the public BETA Update is available to know more about it. As for the first impression, the game doesn’t have well-designed graphics comparing with the early-closed BETA Update of Call of Duty: Mobile.

In Mobile, during its pre-launch, the Gilbraltar to Bloodhound has appeared on the game. Other Legends will soon debut in the game. During Battle Royal mode, only 3 teammates can join alongside a Squad of 19 other teams as a total of 60 players in the game.

Xiaomi is working on a Foldable device tipped to having an Under-display camera.