Download Android 13 Developer Preview – How to Install and What’s Coming for Google Pixel and other Android devices. 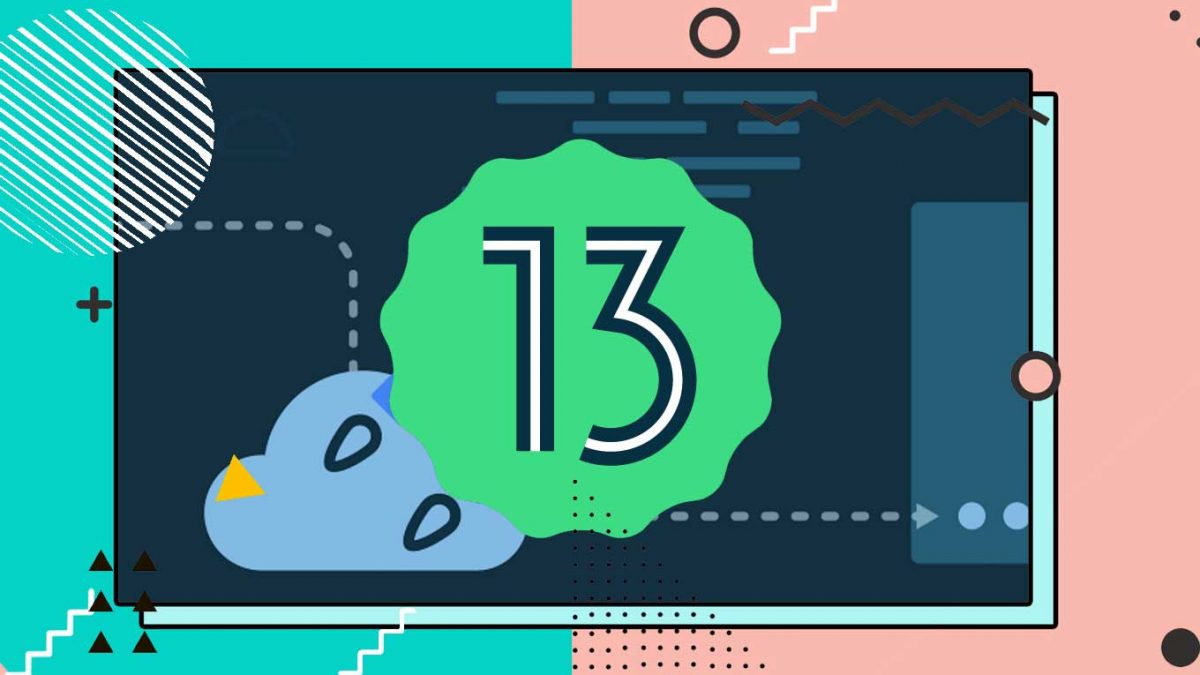 Google’s Valentine’s Day gift for Android lovers, We have the first preview of the Android 13 Developer Preview even before the release of the Android 12L Stable release. This version of Android will be named after the desert “Tiramisu.”

The public beta is expected to arrive in April, and the final beta will be ready sometime around July. Currently, the timeframe for the developer preview is scheduled for April and May. While the situation is stable, plans for June and July are in the works. Android’s forthcoming OS update, from the developer preview, will have some idea about the upcoming features and the environment of Android 13. Let’s take a closer look at it. Without further ado, let’s check it out.

Get the Android 13 Developer Preview for your Google Pixels.

Not to mention, the Android 13 Preview will not be distributed via OTA update. You will need to manually sideload, download, and install it on your Android device.

It’s not advised to install it on your daily driver since it’s an early build and users can expect a huge number of bugs and crashes. Users should know the advanced troubleshooting for Android so they don’t encounter problems while sideloading or during usage. Regular users can wait for the public beta, which is more likely to be stable and closer to a stable version of Android 13.

How to Download and Install the Android 13 Developer Preview

Interest users can download and install Android 13 on listed Google devices with their flashable image file. As already mentioned, users can only install it manually and through OTA later on with the beta release, but those users need to enroll in the Android Beta Program.

Noteworthy: If you are non-Pixel users then you can use Android Flash Tool to flash Android 13 Beta build on your device. For this you require to connect your Android device with a PC along enabling USB Debugging from the developer’s option; to enable open device settings and then open About device, tap multiple times on Build number to open developer mode. After enabling revert to devise settings and then go to advance settings from their toggle to enable USB debugging.

We believe this article remains helpful for you and have successfully installed it on your device. We would like to know your valuable opinion and feedback if there is any query share it with us in the comment section down below. Stay tuned for further updates in future on the same.