How to Download and Install Android 13 Beta 2.1 on Your Phone 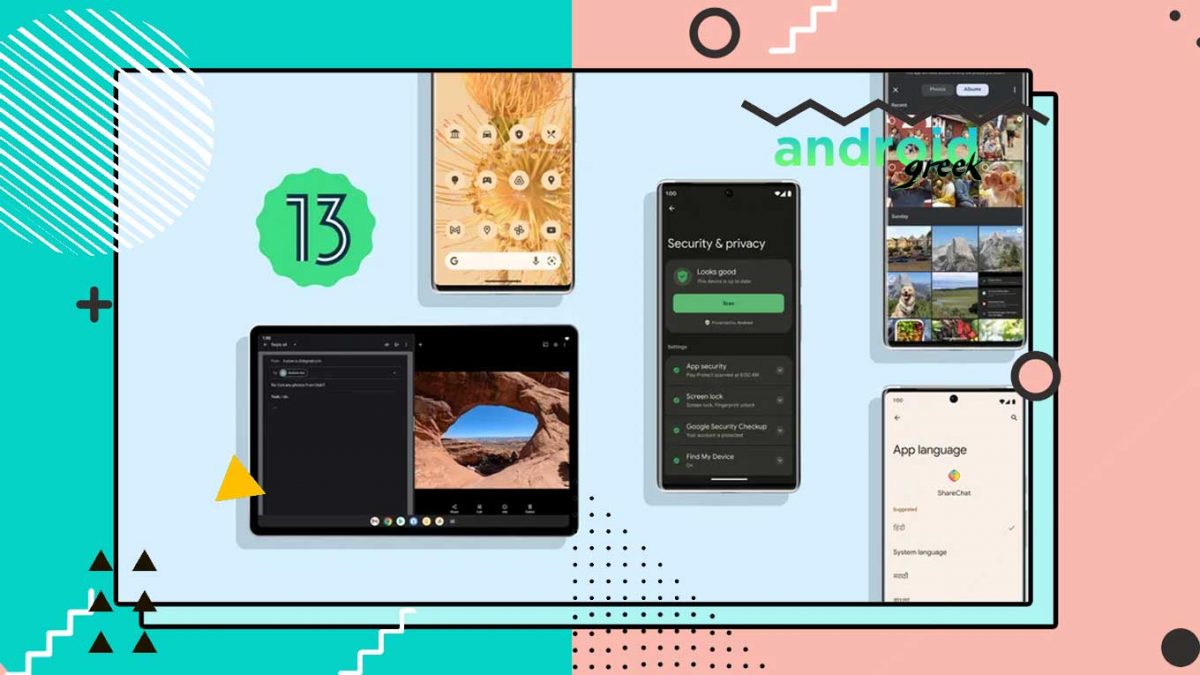 Google announced Android 13 in February and released the first beta this fall. This update comes within a month of the first release. Android 13 Beta 2.1 brings a lot of fixes and improves stability. This update is compatible with the Pixel 4 and later.

It fixes the bugs, which include things like left-out space on the search bar while suggesting. Sometimes the device crashes and gets enabled after restarting. It also disconnects from Android Auto.

We have a lot of new features, and you can check more about the beta over at Google’s Android Beta Website.

Android 13 can be downloaded and installed on your Android device.

It’s not straightforward, but it isn’t too difficult. This includes things like unlocking the developer option, factory resets, downloading large files, and more. Your device should have more than 27% so you don’t have trouble during procedure and eligible device.

How to signed up for the Android 13 Developer Preview.

If you have signed-up previously for Android 12, then you will receive the update notification/option to update your device to the latest version of early-build.

Note: Android 13 is still in development and needs refinement before a stable release. Ensure you have a complete backup of your device, and after flashing you might encounter glitches.

Note: Enrolling a new device in the beta update might take up to 24 hours to receive the OTA update.

Your device will receive an automatic update. To download and install the Android 13 Beta, you need to follow the following instructions mentioned down below.

How to opt-out of the Android 13 Beta

in case you don’t want to receive any updates and want to opt out of the beta testing. Here are the following instructions mentioned down below.

Your device will be opted out of the Developer Preview, and you will receive the stable OTA update for your device.