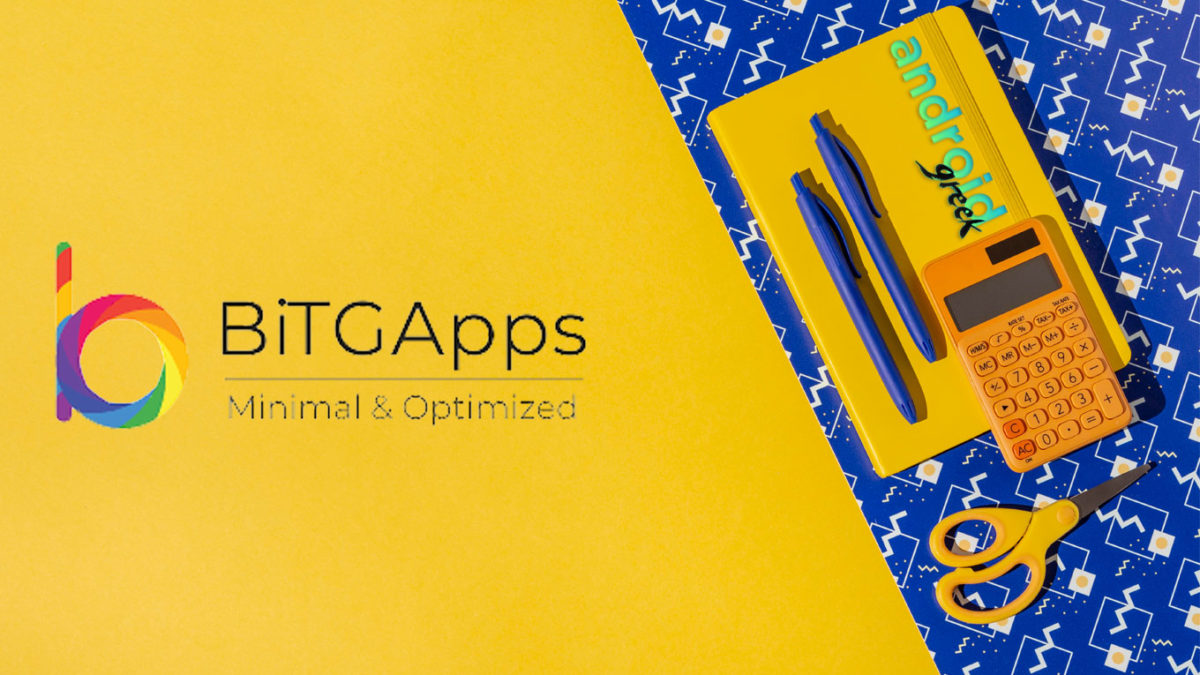 We are still waiting for the official stable release of Android 12 after it was released in beta form a couple weeks ago after several developer preview builds it was available for a number of smartphones and tablets. These days, enthusiasts want to download Android 12 GApps for Any Android Device so that they can easily install AOSP ROMs.

In AOSP (Android Open Source Project) ROMs (also known as aftermarket firmware), Google apps are rarely preinstalled. For users of Pixel Experience ROMs, they may need to manually flash the Gapps package to their devices after installing the Custom ROM. You can find detailed instructions in this guide if you’re one of them.

Contents
1 What are Google Apps?
1.1 Download GApps for Android 12:
2 How do I download and install Android 12 GApps?
2.1 The following pre-requisites are needed:
3 How to Install GApps on your Smartphone
4 Recommended Post

What are Google Apps?

Google Apps are web-based collaboration and messaging applications that Google hosts on its own servers. Google offers

As of now, we can provide you with BiTGApps package for Android 12, which might be helpful.

There is no stable and fully functional Google Apps package available for Android 12 right now. Initially, it can be set up as a beta version. AndroidGreek is not responsible for any type of issue that may occur after installing this file.

Make sure to follow the requirements before proceeding to the flashing steps.

The following pre-requisites are needed:

How to Install GApps on your Smartphone

Thanks for being with us, We would like to know your valuable opinion and feedback if there is any query share with us in the comment section down below. Stay tuned for further updates in the future on the same.

Clubhouse now has a Backchannel feature that allows you to chat