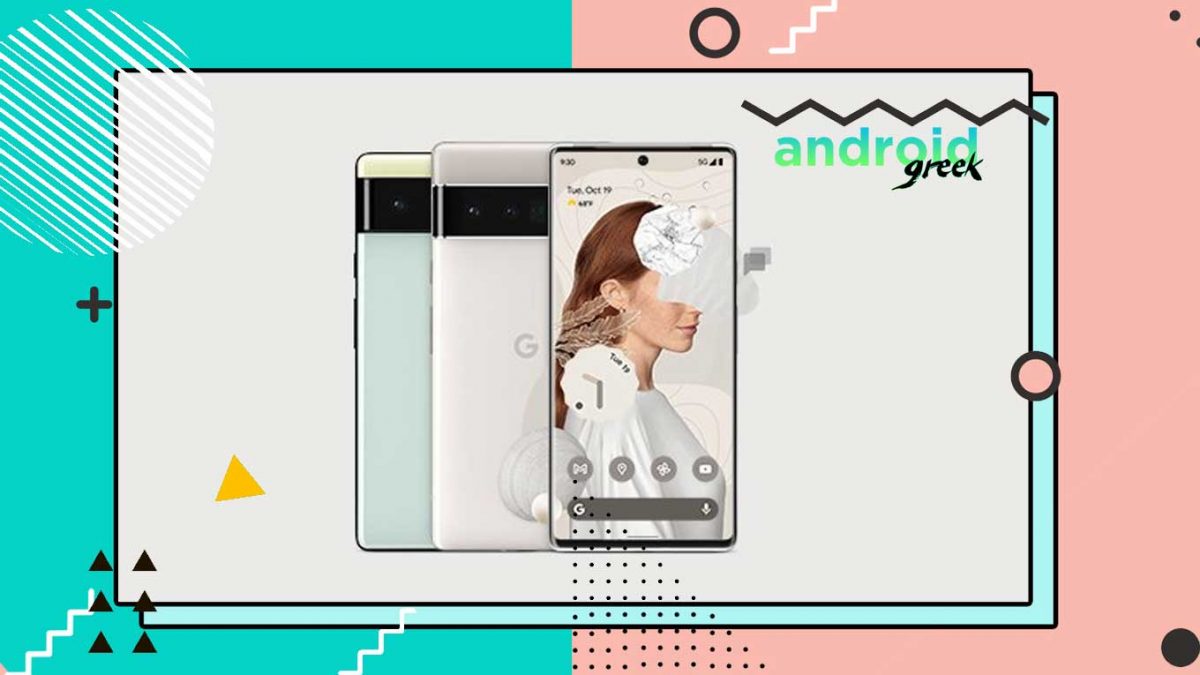 You can sideload these on your supported device. If you are unfamiliar with sideloading, we advise you to wait for the official OTA update to your device.