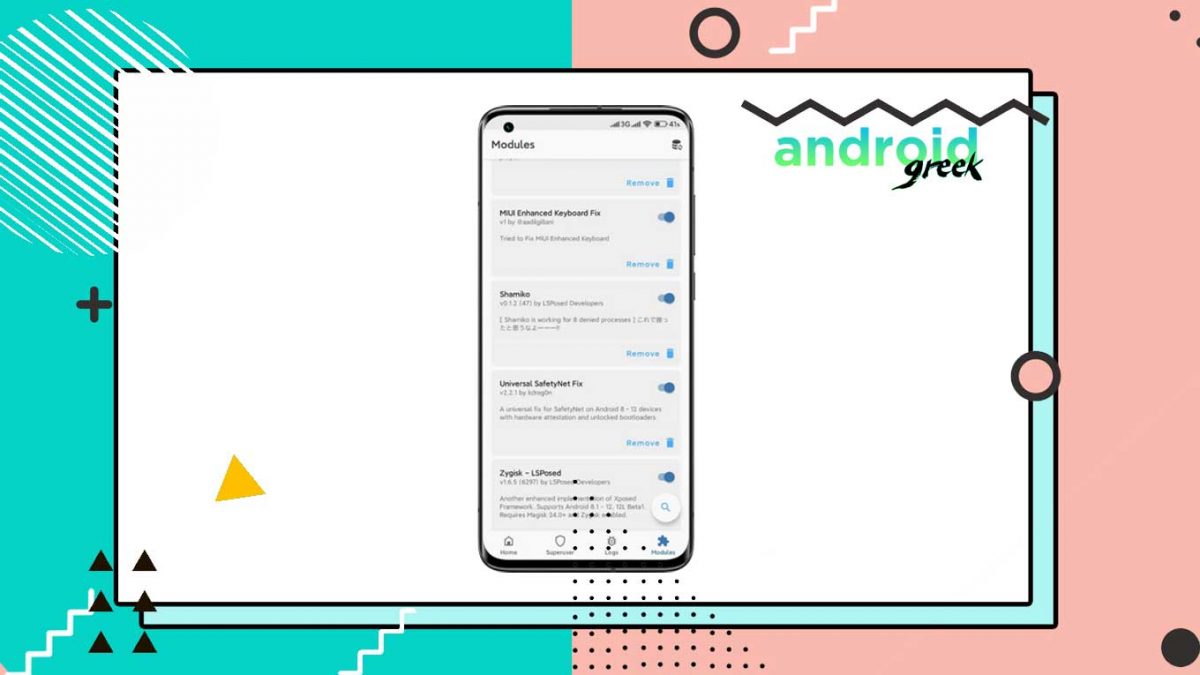 Magisk is a vital tool that offers root access, the ability to update the system without changing system files, and much more. Unfortunately, it lost one of its key features, Shamiko, due to Google strengthening its SafetyNet API.

Even though you are currently passing the safety net, some of your banking apps might not be functioning. To use those banking apps, you must install a new Zygisk module named Shamiko from the Magisk Module area.

A Zygisk module called Shamiko is used to conceal the Magisk Root, Zygisk, and other Zygisk modules like riru hide. It is being developed by the same group that created the LSPosed Module.

How to Hide Root of Magisk

A well-known developer named kdrag0n is now developing a new Root concealing solution called “Shamiko,” which will eventually be the ideal successor for MagiskHide. The tool is currently still under active development and may or may not function; it may or may not cause more issues, but it is still a fantastic effort made at the appropriate moment. Moreover, Shamiko, which takes advantage of Magisk’s new ability to execute code inside the zygote process, will be even more potent than MagiskHide.

Shamiko is a Zygisk module that may be used to conceal Zygisk itself, Zygisk modules like Riru hide, and Magisk Root.

To keep things simple, Shamiko read the list of applications to remove from Magisk’s denylist. Which requires that the denylist turned off first.

Using the app Momo, you can check if any modifications related to Magisk has detected.

This app detects Root and Xposed using correct methods, but the goal is not to harm Root or Xposed. We aim to improve user knowledge by making detection methods public (some plans are private).