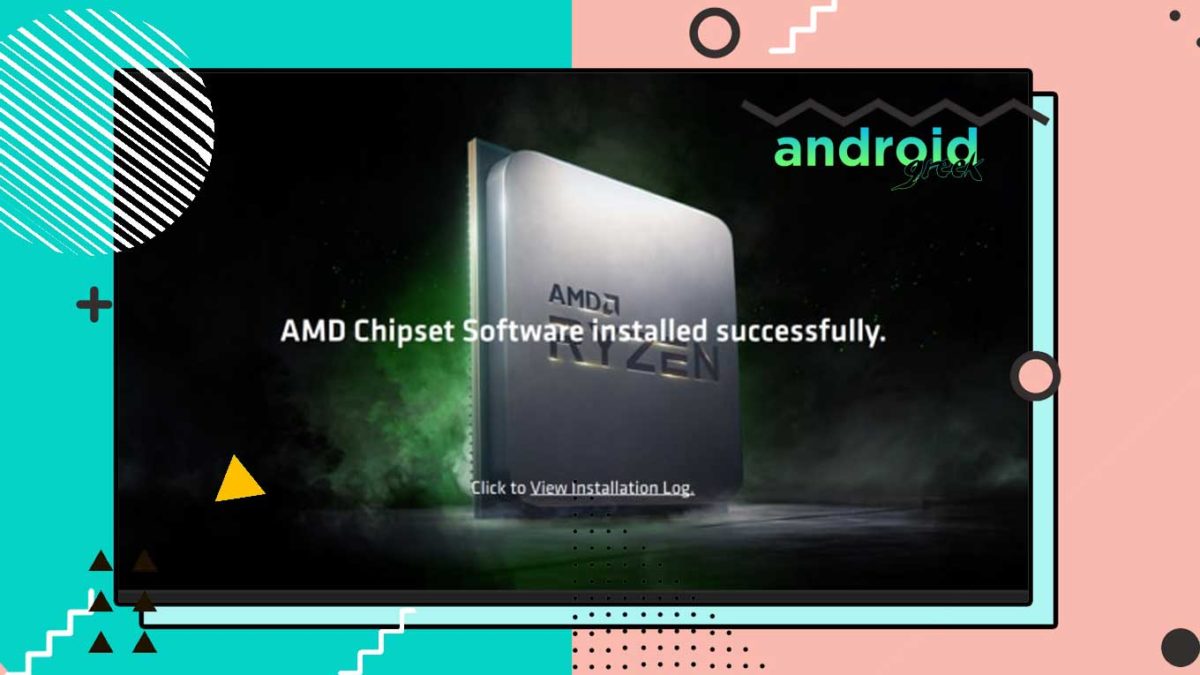 Microsoft’s latest Windows 11 comes with a major update, which requires a driver update to get optimal performance. AMD has officially released its latest chipset driver to address the CPC mechanism malfunctioning as well as the L3 cache latency issue.

With this update, it resolves the functionality of scheduling the faster available core. Where it occurs because of the CPPC (Collaborative Processor Performance Control) Mechanism According to Waters, this problem was more serious than it appears because it was slowing down the Ryzen Processor, which runs the Redmond-designed Operating System.

However, Microsoft and AMD have released an update to address the issue, but it appears that it has not been resolved, and users continue to report the same. the problem has not been fixed.

These are the existing issues that lead to a bad user experience. Starting with the most common L3 cache latency issue on Zen CPUs,

Additionally, AMD resolved the performance issue for Windows 11 and Windows 10 on Zen-based systems.

As a result, if you update, make sure to double-check before proceeding.

It also addresses an OpenGL pop-up error while installing the AMD UART driver 1.2.0.113, and it supports a 3Mbps baud rate.

Here is the download link, and check the release note on AMD’s official site.

Check the instructions to install the AMD Ryzen Chipset Driver on a Windows-based system. Without further ado, let’s check it out.

Before installing the chipset driver, you have to ensure you have checked the chipset, processor, and support driver package.

Hopefully, Microsoft and AMD will continue their investigation and drop another patch update for the Ryzen Chipset. Thanks for being with us. We would like to know your valuable opinion and feedback. If there is any query, please share it with us in the comment section down below. Keep an eye out for future updates on the subject.