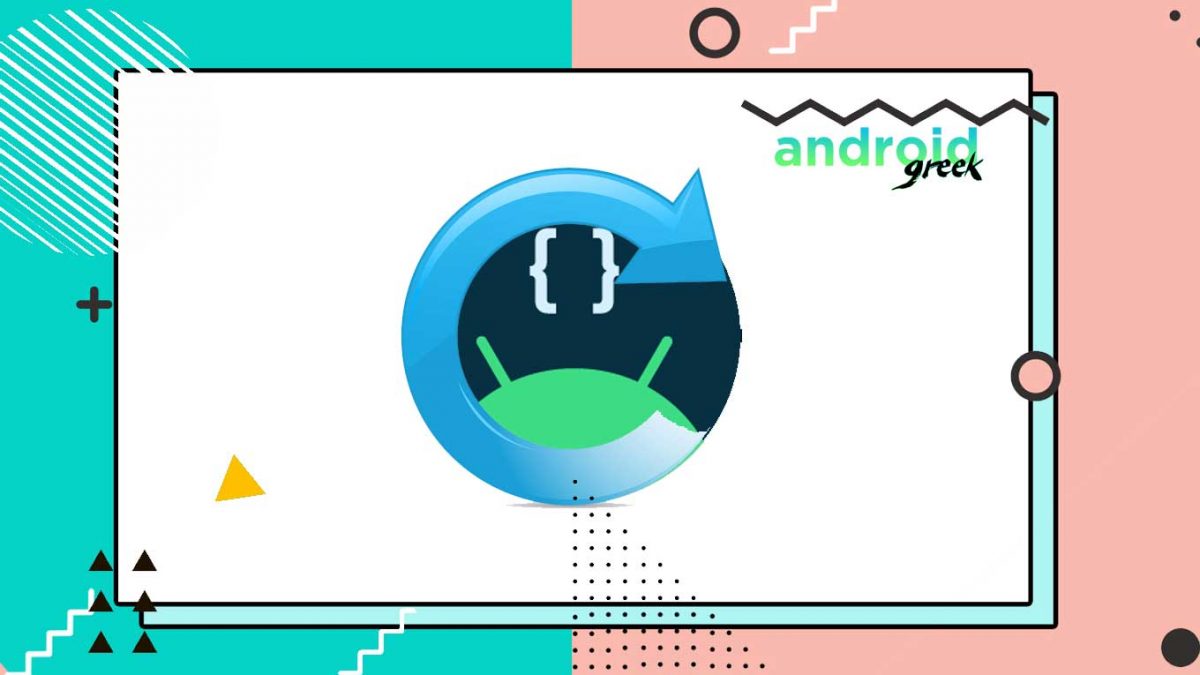 Android developers put a lot of effort into app updates, optimizing, adding new-feature, improving performance and more. But sometimes it goes wrong, which could be vulnerability, glitch or maybe any bug. To encounter this, the App publisher uses a staged rollout feature to prevent it from exploding and also to stop pushing updates further. And in time, the rollout patch and new update are to be rollout.

If you have already upgraded to the latest version of the app, then roll back with Android’s hidden rollback feature. You don’t need to uninstall the app and then install the older version, Downgrade the app after receiving the update from a third-party app download site.

…but I didn’t know that @GooglePlay doesn’t respect that flag, so you have to uninstall the app from Android’s Settings in order to be prompted to keep app data.

You don’t need to clear the data from your device unless you do it manually from the device’s settings. To retain the data you can use ADB to manually install the latest version.

You can’t simply roll back app updates while keeping your app data, cache, and app settings. There are several things which could go wrong with downgrading an Android app with app behavioral.

Downgrade an app, User has to install the older version on top of a newer version.

To restore the data

Google released the RoolbackManger Service, Which allows to restoration of the data. Google has added this feature which needs manual downgrade using shell command. Google Play Store doesn’t have this feature integrated to enable a rollback.

So in conclusion, when a key is upgraded/rotated/changed in the KeyStore due to an app update, the app might be capable of checking whether it has been downgraded due to this key “mismatch”, if the keys themselves are validated by the application. Cool experiment 🙂

Rollback, Copy of the backup stored on the original location and App data have been enabled through a rollback overwritten. By default, the rollbackDataPolicy attribute shows how to handle data when a rollback is performed. Google has triggered rollback, and published rollback functionality through Google play but not have integrated this to prevent users.