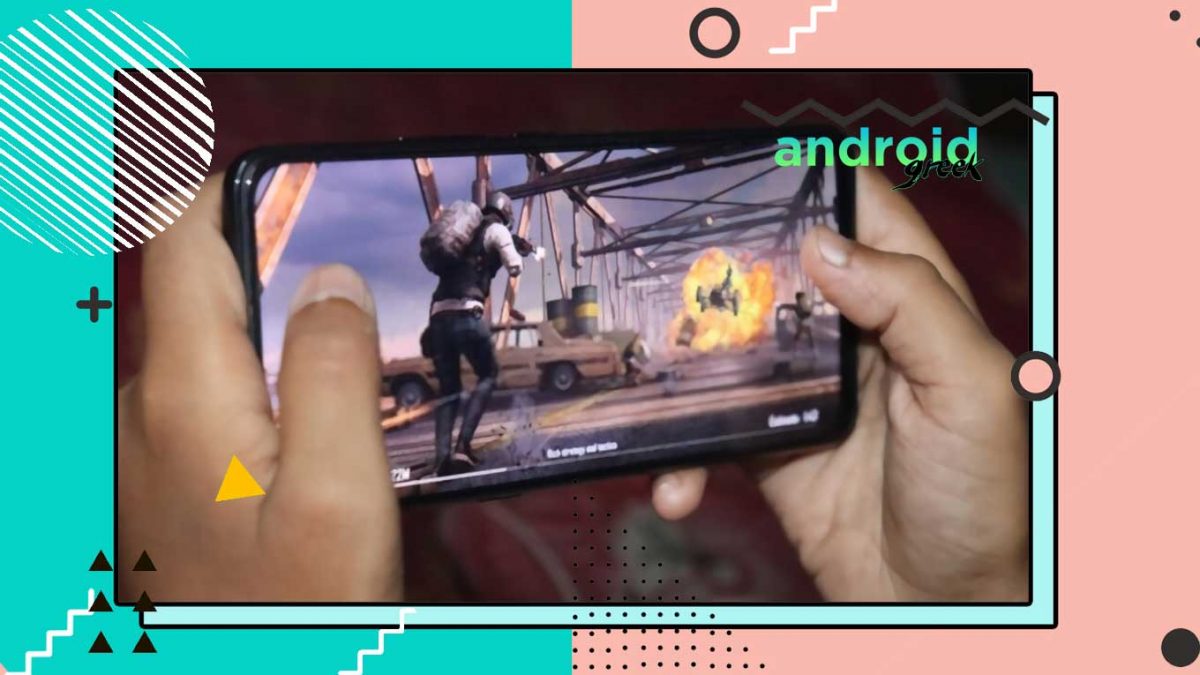 Battlegrounds Mobile India (BGMI) has a bunch of in-built features, among which 90FPS is one of its key concepts. However, various smartphones do not even have the capability of FPS, but the new arrivals are offering the same. But, the issue is that most users do not know exactly which devices have BGMI 90FPS.

Moreover, there are some more different FPS levels, but this one would be considered the best. Because, especially at this level, several gamers reviewed the best graphic experience in BGMI. So, every player must try out this 90 FPS gameplay. Meanwhile, here we will discuss the BGMI 90 FPS Supported Devices List (February 2022).

BGMI officials had earlier announced a huge list of smartphones that support BGMI 90 FPS Settings. But, with a new hope, developers again revealed a new list for the month of February. And, in this list, there are various companies with smartphones such as MI, Realme, OnePlus, and Samsung. So, without further discussion, let’s have a look at the full list.

After knowing the February list for smartphones supporting BGMI 90 FPS, you all know where to enable these features. For that, below are some steps that can help you enable 90 FPS Settings in BGMI.

Note: You will get the 90 FPS option in the Graphics tab only if your system supports 90 FPS.