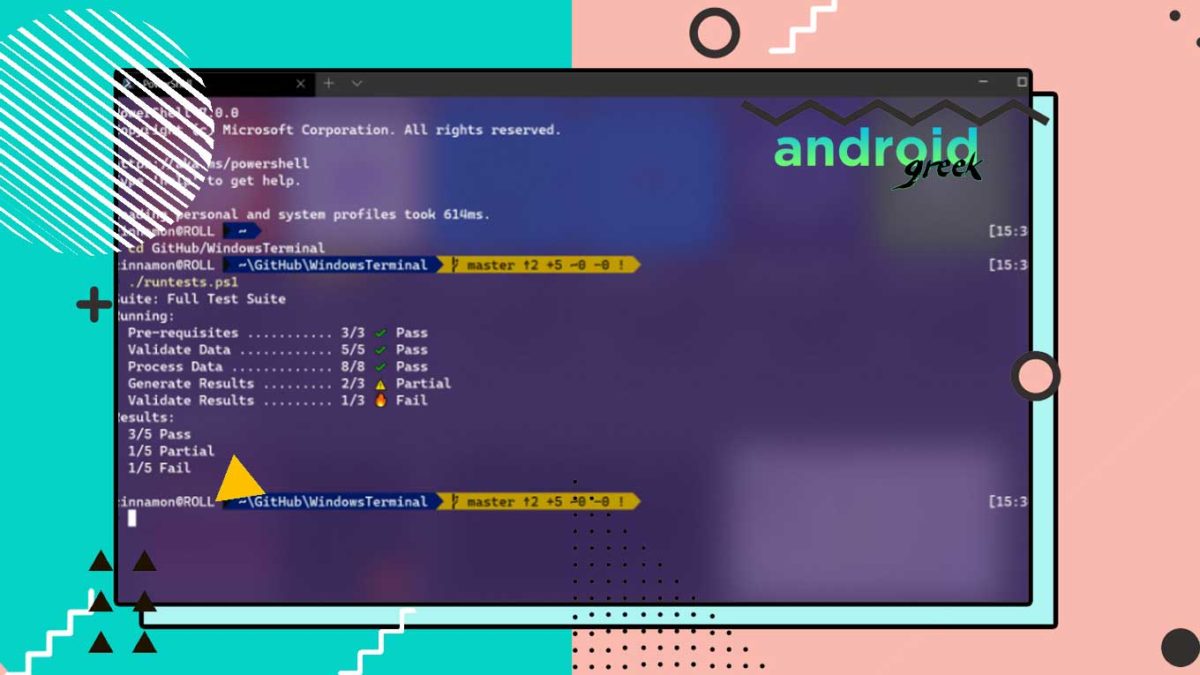 Windows is one of the most popular operating systems across the globe, where Windows Terminal was first announced in 2019. Where it runs multiple command-lines, including text-based shells.

Features of the Windows Terminal

It is especially designed for the Windows Console and the source code can be viewed on GitHub. 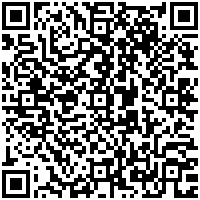 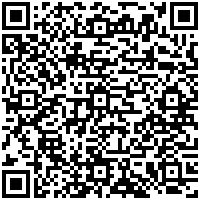 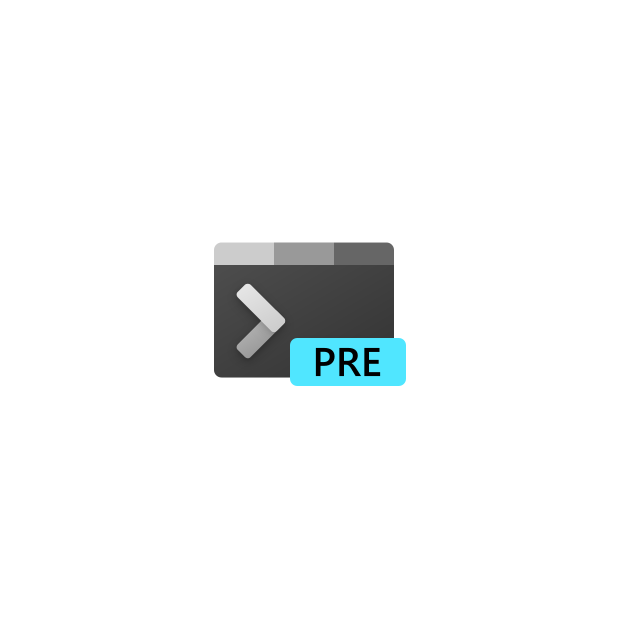 Hopefully, this article will remain helpful for you. With this, you can set Windows Terminal as the default terminal app in Windows 11. If there is any query, share it with us in the comment section down below.