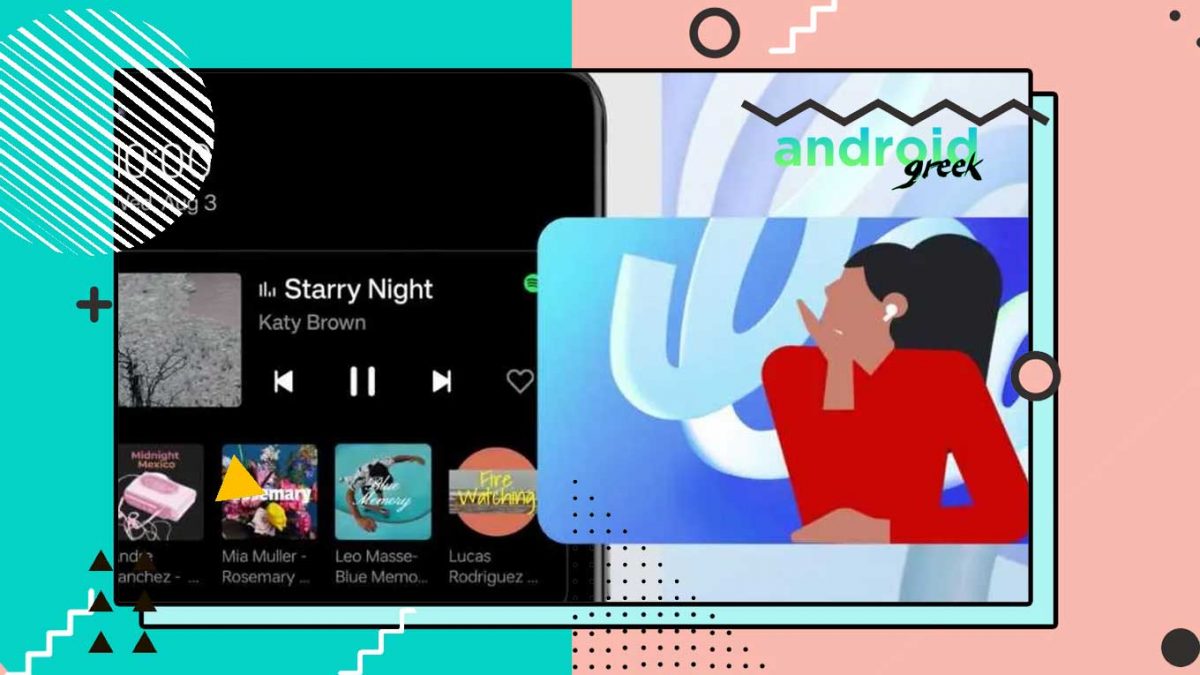 OnePlus 9 and 9 Pro received another closed beta, and this is the 4th Beta based on ColorOS 13 to the device. The company has made significant changes and tweaks to the device. ColorOS v13.0.0.0 Alpha version, You can try to get this by navigating to the Triple-dot menu in the upper-right corner of the Software update page. From there, Opt for the Trail version if available.

Either you can manually install it by downloading the build from here. For this, you need to Open the Same About Section device of the Software update. Go to the triple-dot menu and choose the local update from your File Manager. Confirm your actions, and will start upgrading.

Note: This is a closed beta, and not advised to install on your primary device.

This alpha update shows noticeable changes in system optimization, camera, and music application. Sadly, it officially changes the logo of Oxygen to COlorOS on the software update page. Now the brightness slider is thicker than in previous builds, and even the quick settings are denser. These changes make tweaking things easier.

Now the battery settings have been revamped, which shows everything present on the previous builds.

Reportedly, Some users encountered camera crashes when they tried to open images directly from the camera app. The text scanner also gets fixed with this update, and the export feature works well.

HeyTap Cloud, Which is a cloud sync service, is get enabled for photos that were lacking with the previous build.

The Stock Music player crashed with the last build; even if you close the app, the music keeps playing in the background. But now it’s been fixed, and the Closing app will stop Playing music.

Thanks to rogerturn (XDA Senior Member)

These are some of the highlighted changes that OnePlus have made; thanks for being with us. We would like to know your valuable opinion and feedback; if there is any query, share it with us in the comment section down below.