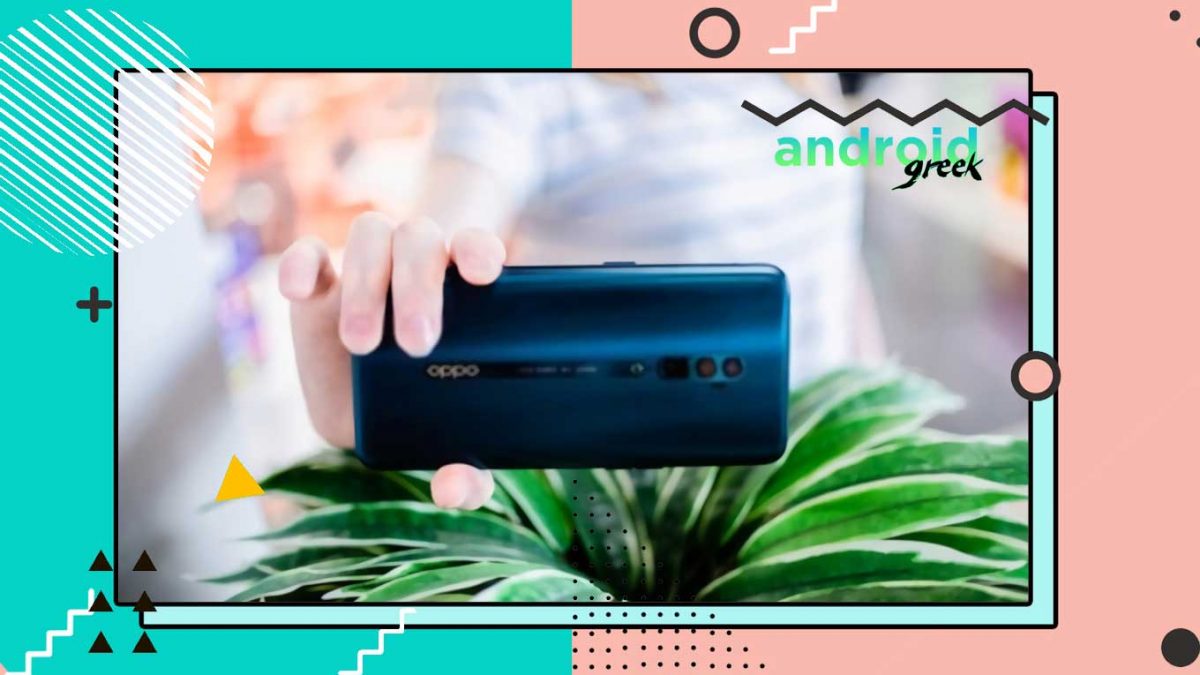 Oppo opens the door for their upcoming ColorOS 13 based on the Android 13 beta. However, Google didn’t officially announce the Android 13 Developer preview on its final preview. There are two eligible devices Oppo Find X5 Series and Find N.

Since OnePlus also adopts the ColorOS, the OnePlus 10 Pro users can enroll in it. Not to mention, this is currently in the early stage of development. This means this OS isn’t well-optimized for regular users; it is advised to either install ColorOS 13 on a secondary device or wait for the public release.

ColorOS 13 Public Beta Program users will receive the update through OTA, but there are limited slots. Closed Beta takes up to 5-days after you get shortlisted to receive the update. Likewise, the OnePlus 10 Pro users for the ColorOS 13 Beta trail are only accessible in China.

Oppo has made its public beta in several regions, including UAR, France, Indonesia, Thailand, Vietnam, Malaysia, France, and Australia. The device should be in; locked, and another region can be expected to invitation application quite imminent. Beta testing starts August 4th onward.

How to apply for ColorOS 13 BETA

Wait to get shortlisted, and Once you are done, you will receive an OTA update for your ColorOS 13 Beta. To update, Simply navigate to *settings > About Device > Update > Download Down.