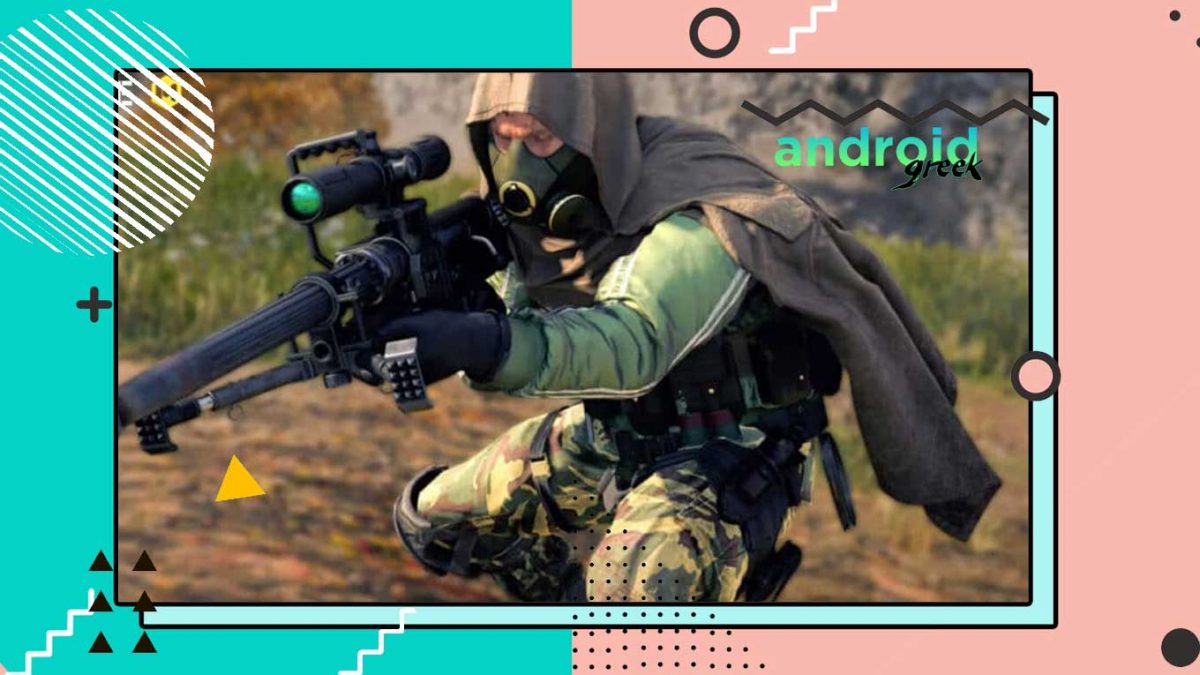 Call of Duty is a vast gaming franchise that introduced many titles, each having its own identity. Among the different titles, Warzone is one that showcased innovations to the game. The Warzone title was so popular that Activision released the same over mobile with some possible tweaks.

Subsequently, Activision thought and took exposure to release the same game for mobile gamers. Although, earlier developers confirmed the launch of the CoD warzone mobile. Nevertheless, now Activision released a teaser showing a few glimpses. So, exactly what special things are found in treasure? Take a look below and learn more.

If you remember, CoD is going to organize an event, “CoD Next,” this coming Thursday. Per schedule, Activision will unveil significant details about the CoD Warzone mobile. Because, since the announcement, they are just giving small hints for In-game things. Nevertheless, 15th September will showcase CoD Warzone Mobile’s complete details.

However, Activision has posted a short treasure and a few hints over the web. Moreover, these indications are enough to know how the game could be on mobile. So, According to that treasure and all anticipated updates, let us discuss each update individually.

Verdansk is a vast place and needs a full-proof investigation for every location access. Earlier it launched in CoD Modern Warfare and other CoD titles. However, now, the developers made a new return for Verdansk. Meanwhile, As per the teaser, the Verdansk map will feature over CoD Warzone Mobile. The CoD warzone is yet to be unveiled completely, so we cannot confirm whether it features crossplay or not. However, concerning various segment games, it expects that the coming CoD warzone mobile does not offer any crossplay. Nevertheless, it may be between Android and iOS. As per the website link’s meta description, the CoD warzone mobile will feature typical CoD gameplay shared progression with up to 120 player count matches. Meanwhile, The coming CoD warzone players will get complete exposure in terms of Cross progression and shared criteria with others.