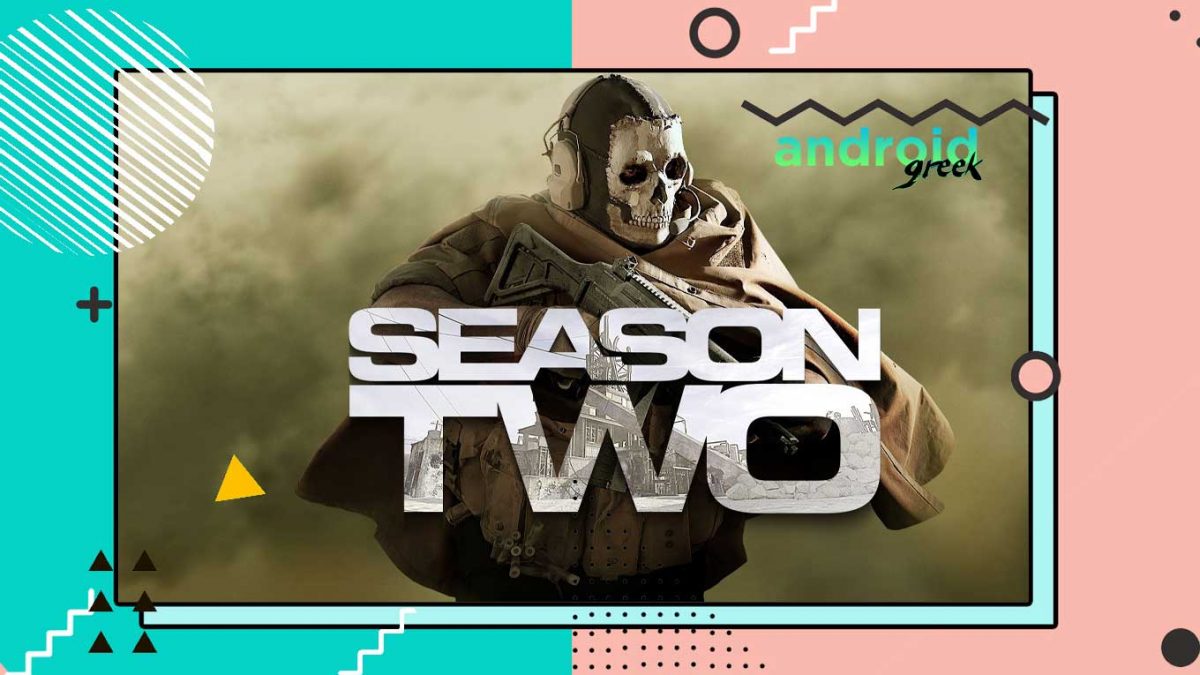 Call of Duty Mobile is one of the most popular battle royal games across the globe, and the game’s upcoming season is likely to arrive quite soon. Season 2 2022 is expected to bring a new classic map to the game alongside new weapons.

Today, in this article, we will be sharing some of the key highlights of the upcoming season of the game. So without further ado, let’s check it out.

Season 1 is about to finish, and Activision is preparing for the upcoming version with some major content planned for Season 2. Where it’s going to feature Kilo 141 AR and PPSH-41 SMG alongside the classic map.

Season 1 is scheduled to wrap up on February 17, so we can expect Season 2 to go live immediately. Keep an eye on GamingFUNDA to receive download updates alongside the apk and OBB file. Officall release date not announced yet, stay tuned for any beta and stable release.

🌃🏗 Twilight construction to maximize efficiency…
👍 So that this new location will be ready for your arrival!

The upcoming map, Hardhat, has already been teased by CoD Mobile. This map was first introduced with Modern Warfare 3 in 2011, and in 2019 it received its first reboot.

🤔 Hm… what could have been in this empty weapon crate?
❓ Can you try and figure it out?

CoD Mobile teased the JAK-12 shotgun. It’s a fully automatic shotgun that was first introduced with Modern Warfare 2019 and later debuted in Warzone S6. This Gun likely to be one deadliest weapons within it’s own category.

@PAPAJOEYT Shared some of the leaked Character and the upcoming battlepass. Checkout the following video to know more…

There are more about to be released, since it’s quite early to judge the game. Hopefully, this article remains helpful for you. If there is any query, share it with us in the comment section down below. Keep an eye out for future updates on the subject.