The CoD Mobile General Manager shared their whole journey along with their future plans. 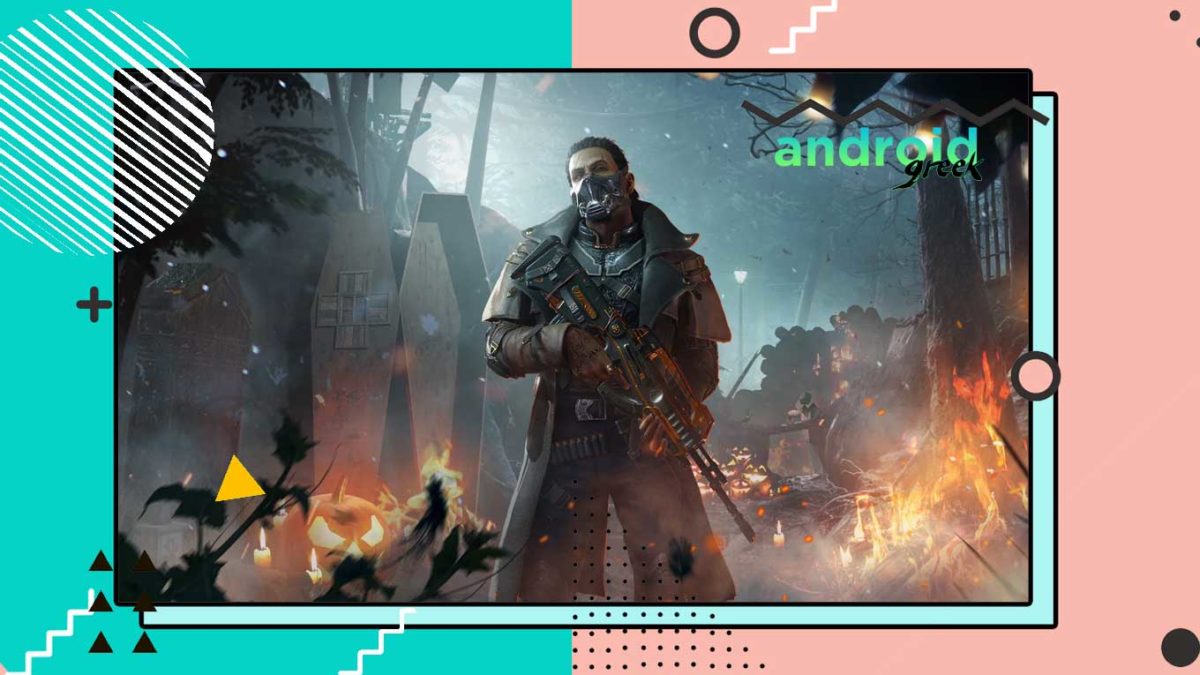 Call of Duty Mobile has recently reached a huge 500 million milestone. In regards to this, they announced publicly that they would soon be adding Warzone to the game. However, there is no confirmed date, but there is a planned schedule for the game. Along with this announcement, they have shared their full journey from their initial start to the present status.

Moreover, it was a fast, quick journey, as the officials had described. But it is a big achievement that they hit the 500 million mile milestone. For that, everyone wants to know briefly about COD Mobile’s whole journey till now. So, in this article, we will discuss more about COD Mobile’s exclusive sharing of their whole journey along with their future plans. Here are the complete details regarding it.

COD Mobile has exclusively shared their entire journey as well as their future plans.

As we all know, Call of Duty Mobile was initially launched in the year 2019. And, before the official launch of the game, the pre-registrations for the game have already hit the server. Because the game was already available somewhere on PC, But, all the fun was transferred from the PC to the mobile phone. Moreover, after the release, the game actually got a massive response from all over the world.

Interestingly, PUBG Mobile was also popular at that time. But, in some particular aspects, Call of Duty Mobile seriously surpassed PUBG Mobile. Because of which, the rate of growth for COD Mobile is higher than PUBG Mobile. Next, the game’s getting a good response from the users leads to the addition of various features and in-game items to the game. Along with that, developers are also working on graphics to enhance the game as much as possible.

Moreover, the game is achieving their targets day by day and becoming popular widely. Although they are already popular on the PC version, PUBG Mobile is also in the same genre as PUBG. But it is the next game after PUBG Mobile that gets a massive growth in its achievements. Similar to PUBG Mobile, they have also paid attention to the various events important to find out deserving talent from the world.

And they participate in various world-level events and perform very well. Nonetheless, they have self-organized a variety of events in order to benefit their eager users.Meanwhile, it was just a massive growth rate till now. And, if we talk about the current status, then they have recently achieved their 500 million milestone, which they are happy to share. Also, surprisingly, they are adding some more in-game stuff to celebrate the achievement soon.

However, for their future plans, they are preparing themselves to introduce the well-known Warzone to the game soon. Along with that, there are some more plans for the future that will be announced later in the future. Collectively, it has been a great journey till now, and we can expect that they will grow more as they have prepared a full-fledged plan for their future.

Hopefully, we can now expect that you all have accurate content about COD Mobile, exclusively sharing their whole journey along with their future plans. Here are the complete details regarding it. Also well-known for its comprehensive coverage of COD Mobile.With regards to this, if any user has any queries, please share them with us in the comment section down below.