Clubhouse now has a Backchannel feature that allows you to chat 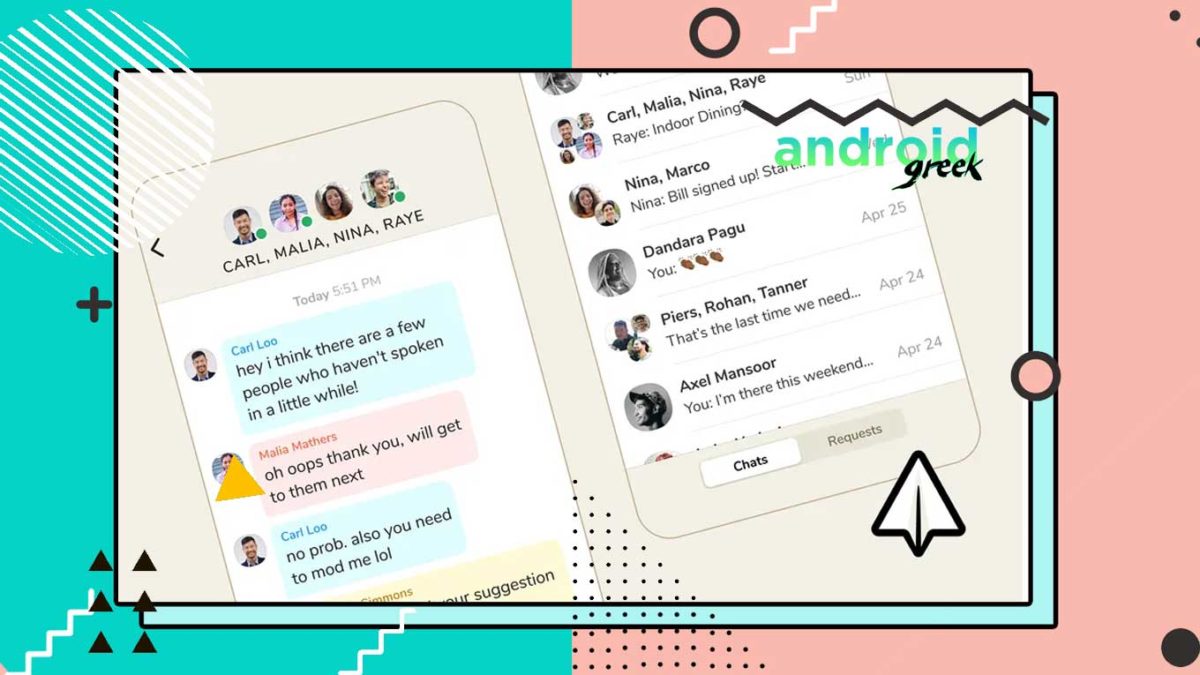 This is likely one of the most awaited features since the launch of the clubhouse, one of the most popular voice-social applications. With names like Room and Space, Facebook, Messenger, and Twitter have also debuted voice-chat options.

My hat? Tipped
My mic? Flashed
My messaging? Direct.

DM’s functionality has now been brought into Clubhouse’s stable version since it first appeared online a few months ago. To use text-chat you have to update to the latest version, if you haven’t updated you can update from the Google Play Store and App Store accordingly.

users to only share links and text-chat via Group or Personal chat. As of yet, you cannot send media, but some reports say that it is under development and likely to be released soon.

Additionally, you can expect requested DMs to serve as a secondary message panel, and it seems quite useful thus giving more power to the moderator during active-clubhouse sessions.

Install the latest version of Clubhouse to utilize the Backchannel functionality. Downlaod from the Google Play Store and App Store mentioned down below. 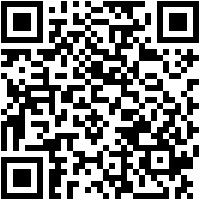 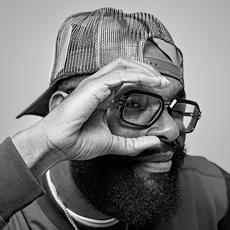 Since it has been downloaded more than 8 million times from the Google Play Store and third-party Android app stores, there is uncertainty about future development. Every day, over 500,000 rooms are added to Clubhouse, according to the site

Downlaod WhatsApp BETA with Multi-Device APK Support - How to Enable