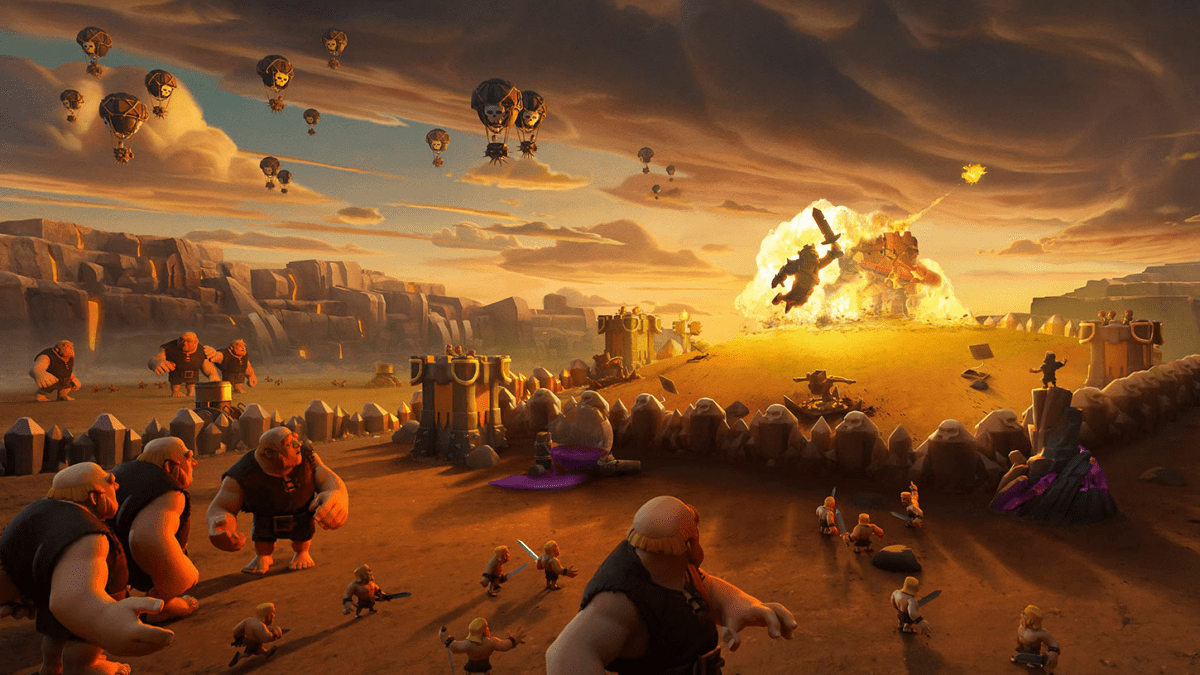 Clash of Clans Comeback this Year With Top-5 Highest-grossing Mobile battle royal game globally in 2019. Where it Generate $727 Million according to Sensor Tower
SuperCell becomes the top-five mobile app publishers.

“Supercell has found success with the battle pass mechanic because it was able to implement it in a way that complemented the Clash of Clans experience.”, wrote Katie Williams, Mobile Insights Strategist of Sensor Tower. “It’s this demonstrated ability to evolve within the fast-moving, constantly changing gaming landscape that marks the publisher as a continued industry leader.”

However, The Game Clash of the clans itself achieves a 27% growth from 2018 with a revenue $572. Meanwhile, they boost their revenue by introducing a $5 gold pass in April 2019. However, their intelligence date shows the report shows the players spent $66 Million in April and 58% growth compared to March 2018 YoY from April 2018. 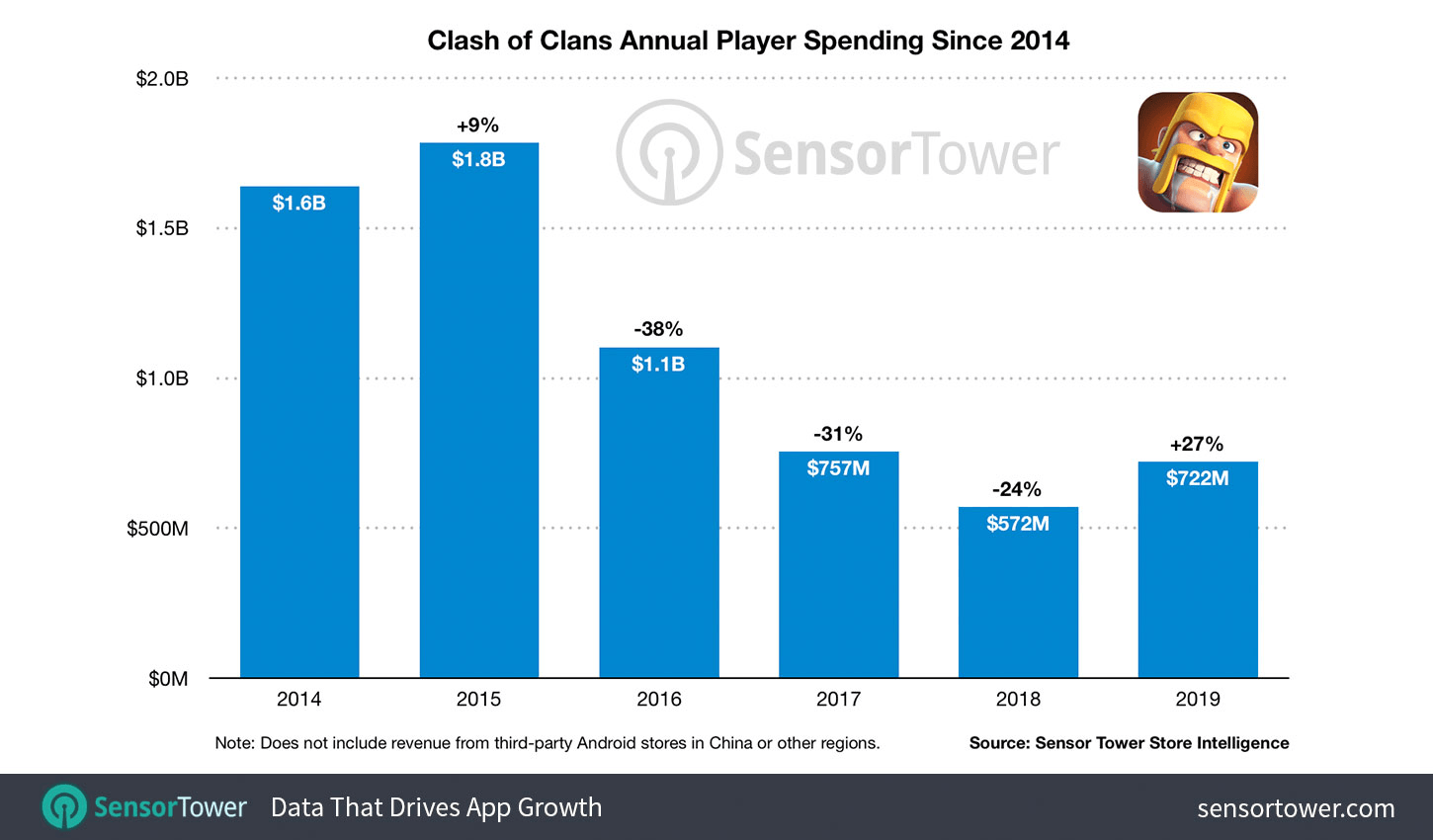 If you don’t know about a gold pass, it is Quite Similar to Royal pass in PUBG Mobile and Battle pass in Call of Duty Mobile. Which used to unlock a special mission to get some rewards. Clans of Clash Gold Pass helps SuperCell to generate $597 from beginning of April to End of December.

On the other hand, The Games like PUBG Mobile, Fortnite and Call of Duty were taking some pie of Clash of game. The Game released in 2013 and been leading in terms of Revenue Generate Compare to 42% of the Publisher’s 2019. The Game Continue to grow further in the upcoming month with a new season and was fast moving and the first mover in the industry of Battle Royal.