China will impose restrictions on kids’ access to gaming and live-streaming. 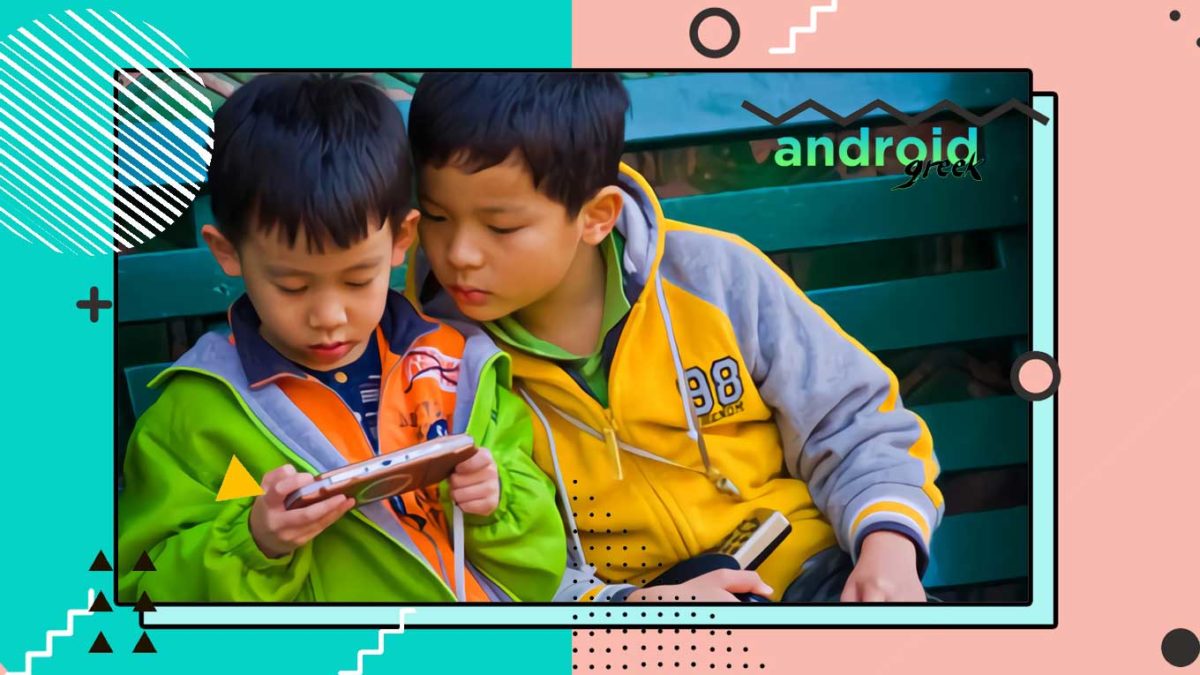 Due to the increased time spent by Chinese teens on online gaming, streaming, and other platforms, China is formulating comprehensive measures to remove some of the country’s prohibitions on teenagers. Additionally, China’s government developed a 10-year plan that contained certain crucial requirements for youngsters and operators providing live streaming and online gaming in the country.

China is always willing to incorporate some sort of tracking system for their goals in order to increase efficiency. Similarly, China has created a ten-year plan and is tracking it through the implementation of a unified electronic identity authentication system throughout the country. As such, this essay will delve deeper into China’s imposed laws on live streaming and online gaming for children, as well as the 10 Year Plan Guidelines.

China Has Created a New Ten-Year Plan, and Online Games for Children Are Now Restricted

China is extremely concerned with its country’s kid development, and is constantly prepared to adopt a variety of strategies to accelerate child growth. As previously stated, they restrict time on PUBG Mobile for players under the age of 18. And they recently released a ten-year plan in which they indicate unequivocally that companies providing online streaming, online gaming, and audio/video streaming in the country should restrict the amount of time minors under the age of 18 spend online. Additionally, service providers are required to prohibit minors from registering as streamers.

Additionally, any service provider discovered to be giving a sign-up facility to a juvenile will be automatically banned. China will respond by implementing an authentication system that will allow them to track each user’s content delivered by various online platform businesses. Meanwhile, they want to monitor the material because it is particularly sensitive and can have a profound effect on the general thinking of the point of view, possibly causing a stumbling block in the child’s growth.