Home > News > GamingFUNDA > Battlefield 2042 release date and system requirements: Will my PC be able to run it?
GamingFUNDA

Battlefield 2042 release date and system requirements: Will my PC be able to run it? 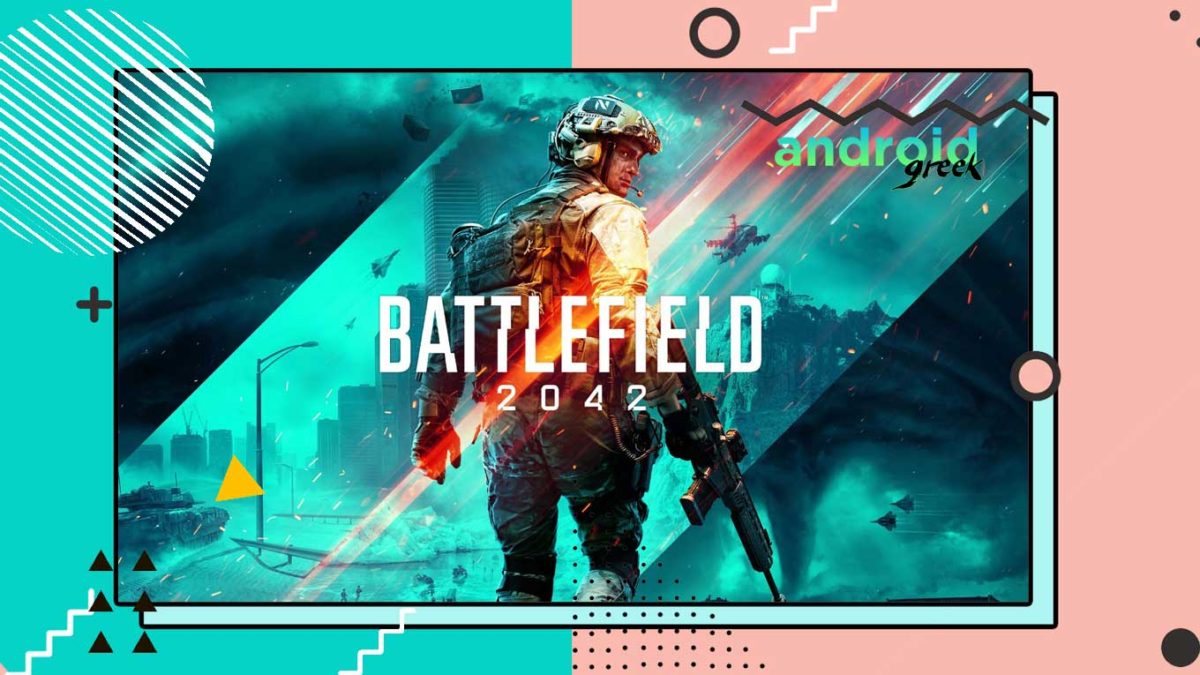 Battlefield 2042 is one of the most royal battle royale games which disclosed all its information earlier. But in a recent announcement, they officially said they would launch the game in November 2021. However, the beta testing will be done on 6th to 9th October 2021. Meanwhile, users who are eligible for early access can avail themselves of this beta testing.

Moreover, Battlefield 2042 will join some multiplayer platforms such as Xbox One, Xbox Series X, Xbox Series S, PS4, PS5, and PCs. Along with that, they also mentioned some system pre-requirements for the game. So, in this article, we will discuss more about Battlefield 2042, which is about to launch in November 2021: Here are the system requirements and other details.

Contents
1 Battlefield 2042 is set to release in November 2021: find out all the important details right here.
2 Recommended Post

Battlefield 2042 is set to release in November 2021: find out all the important details right here.

class="root-block-node" data-paragraphid="6" data-from-init="true" data-changed="false">As we mentioned above, Battlefield 2042 has been in talks for a very long time. As it will be a new addition to the battle royale genre, And, according to the official notification, developers have announced they will launch Battlefield 2042 in the upcoming November month. In response to this, the beta testing for the game is scheduled from 6th October to 9th October 2021. Gamers who have already registered for early access can take advantage of it and enjoy the overall experience of the game.

Moreover, if we talk about the platforms on which Battlefield 2042 will be set, they are Xbox One, Xbox Series X, Xbox Series S, PS4, PS5, and PCs. Apart from that, the minimum system requirements for PCs are given below as-

Note: These requirements are stated for the Beta test program only. They may be subject to change for the official launch of the game.

Amazon Prime Gaming free rewards for the month of October 2021