Slime Rancher 2 is available for PlayStation 4 and Nintendo Switch. Is it compatible? 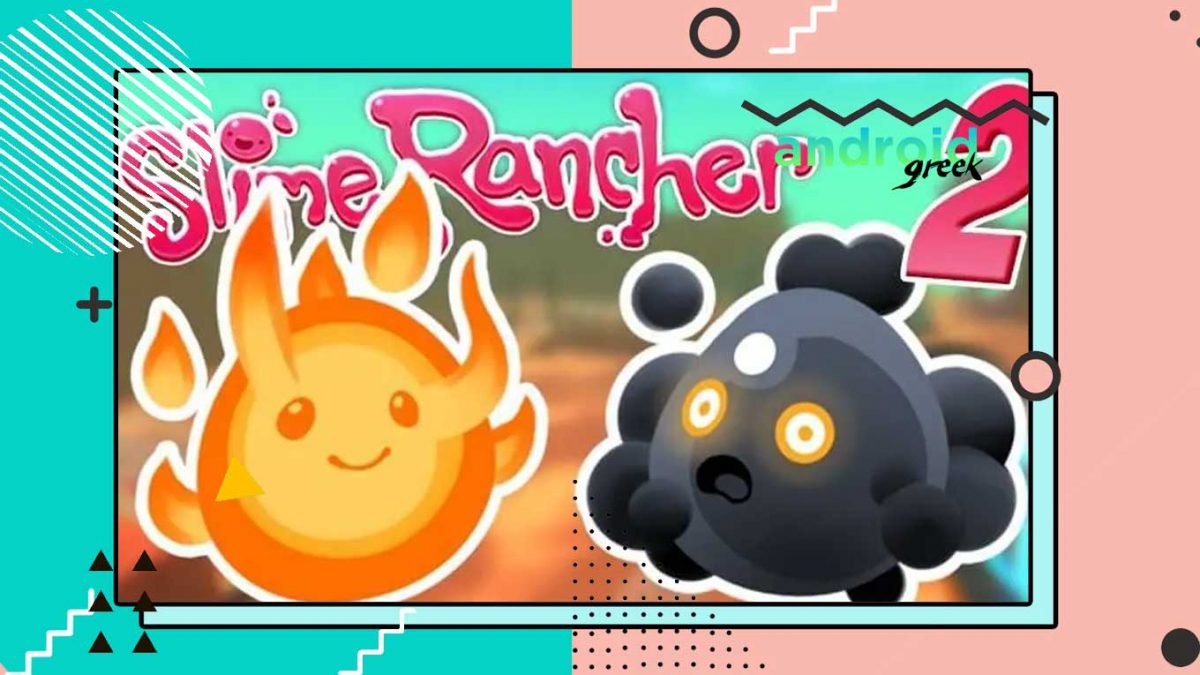 Slime Rancher 2 was released last month, and it’s a sequel to the beloved Slime Rancher launched in 2017. Developers launched the game in the early access. First-person shooter game bringing cute, expressive slimes and amazing mechanics to enjoy the game.

The game is available to play on Steam, Epic Game Store, and Xbox Console; the game debuted on the Xbox Game Pass subscription on its first day. Sadly, the game wasn’t available on PlayStation 4 or PlayStation 5 Console. Even not on Nintendo and doesn’t seem to launch anytime soon.

Meanwhile, Developers take three years to launch the Slime Rancher on PlayStation 4 and three years to release the game for Nintendo Switch, or developers waiting for the Nintendo hardware upgrade to deliver a better gameplay experience.

Players can play this game on Xbox Series X|S and PC through Steam since Sept 22. Nintendo Switch and PlayStation support is unknown; for now, the game is exclusive for Xbox and PC.

In the distance, an island with colors that danced and moved like a dream…🌈🏝️

“We have a lot of content planned for version 1.0 and beyond and are a no-crunch studio, so we will give development the time it needs to produce the high-quality experience you expect from us,” Monomi Park said

On top of these, These series do support multiplayer, but as of writing this article, it is mentioned as a Single-player adventure. However, We can expect the game to receive multiplayer support with a future update.

The game doesn’t bring all its feature at the launch. Instead, features will be revealed with the update, including Slimes, Environment, items, Story, Etc, which includes the game launch to Nintendo but on the upgraded version and Multiplayer support.